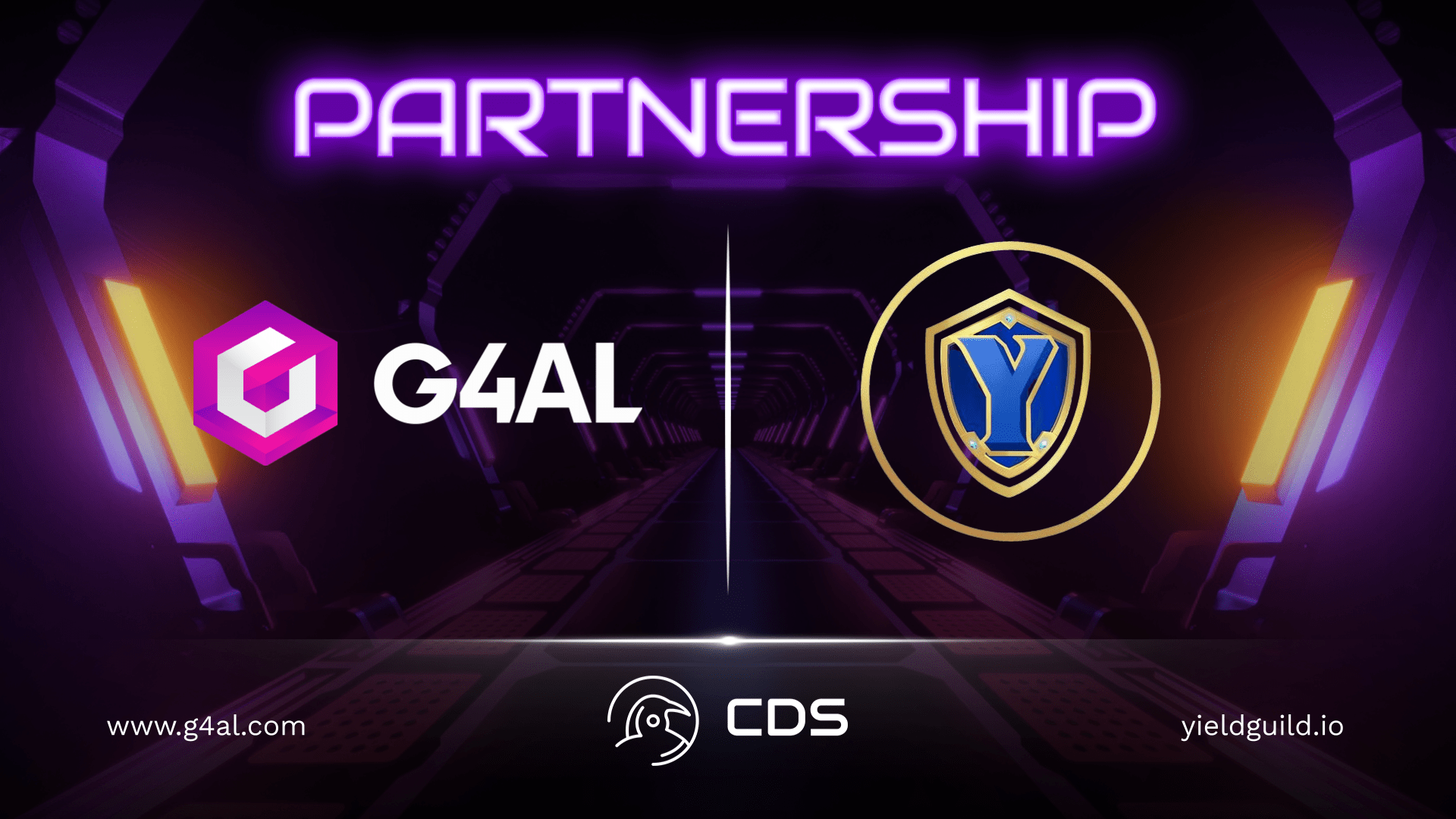 The G4AL team announced in one of the 4th quarter partnership with Yield Guild Games, one of the largest gaming community-based guilds in the Web3 space. This partnership aims to promote the Elemental Raiders game, which is currently in open beta and the official release is expected on September 28, 2022.

Sarutobi Sasuke, head of partnerships at YGG, expressed his views on the partnership, adding that it contributed to YGG‘s vision.

Also “A single token economy used in all of G4AL’s games, including Elemental Raiders, is something we’re excited to see being developed. We partnered with Manel and his team because we believe in their potential to be industry leaders, especially the huge professional gaming experience they offer. We’re really excited for our community to step in and make a mark.” he said.

Partnership between YGG and G4AL

G4AL to YGG unique by YGG in addition to 1,500 skins with its logo, Jul will provide 500 chests containing 3 separate unique themes in the form of common, rare and epic, worth 35,000 US dollars. NFT appearances in the chests provide participants with 5 arena tickets with which they can start playing for free and earn coins it will provide a “play and win” status. YGG the community will also organize PvP tournaments and competitions within Elemental Raiders. Thus, players will be offered more income opportunities as they progress. Elemental Raiders is unique and special within the game YGG by distributing focused views to community characters, it will give privileges to community members.

G4AL CEO and founder Manel Sort told the players:
“Help us shape the future of G4AL and Q4 of 2022.” he called.

“The PC beta version of the game will arrive live and mobile soon, everyone will be able to play the game for free and test G4AL’s first game Elemental Raiders. By participating in joint marketing campaigns organized with guilds such as YGG, Users can also start earning coins by playing for free, “ he added his explanations to Manel Sort.

Fringe Finance Announces it will Integrate…

Bitbank Talks About the Strategy That…