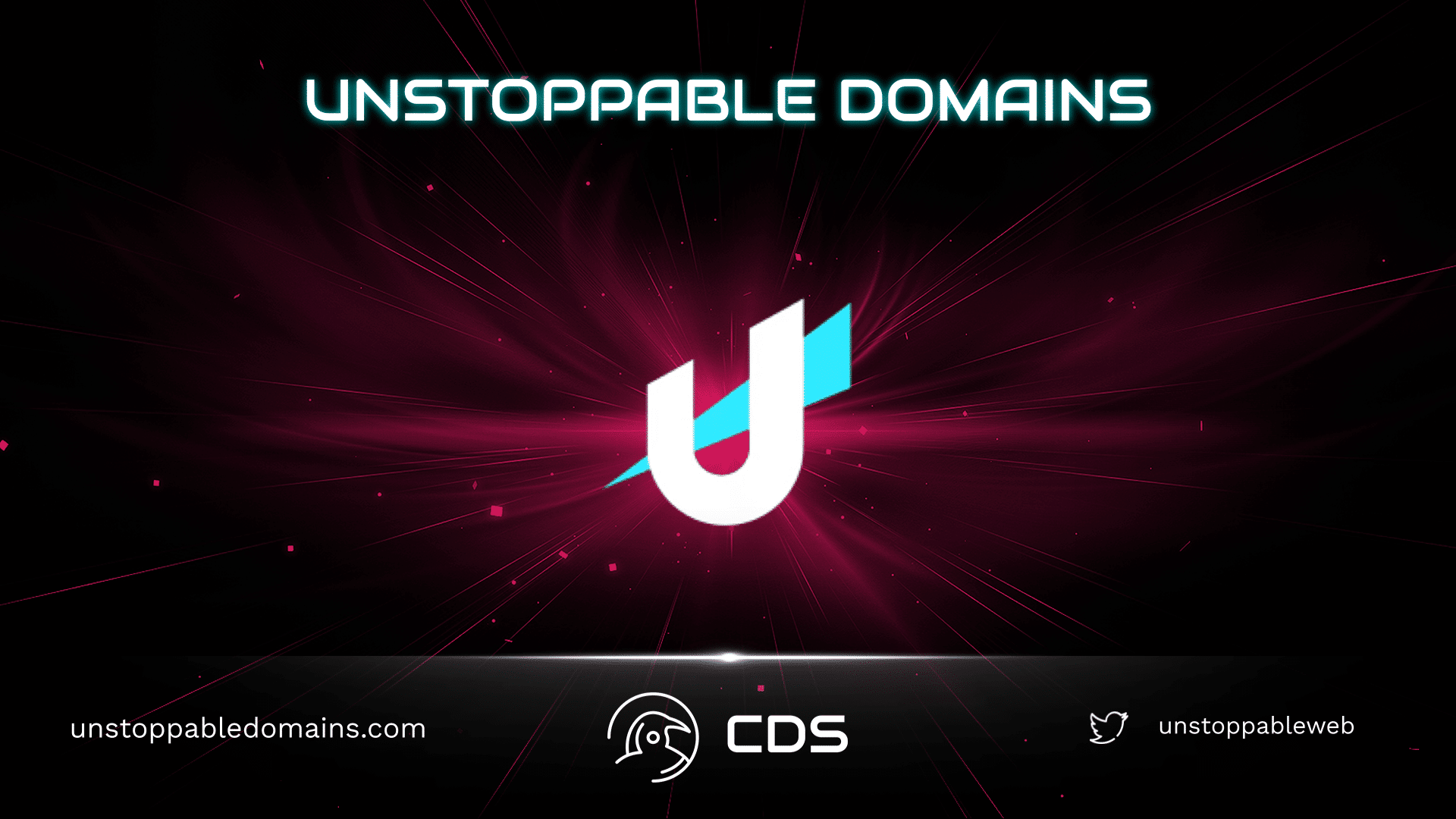 Before explaining this, it is worth having a brief knowledge about blockchain technology. Blockchain technology is used in many different fields today. This technology creates various opportunities for global economies. Blockchains contain cryptocurrency wallet addresses registered in the system, similar to the customer record used by banks in their transactions. However, these advantages offered by blockchains cause many problems that they bring with them. In an ordinary bank account, only identification information is used. In the case of blockchains, cryptocurrency wallet addresses containing longer letters and complex sequences of numbers are used. Considering that it is more complicated for users, increases the likelihood of making typos, we can suggest that it poses a difficulty for users, negatively affecting the ease of use.

For a long time, the address errors that have been made in P2P transactions have been causing irreversible consequences. Unstoppable Domains aims to eliminate this problem by making crypto money transfers more secure thanks to the methods it has developed. Unstoppable Domains is a Web3 digital identity provider that can connect to blockchains. Domains are an NFT’s other than being a normal web domain. That is why the ownership of the received Domains lasts forever. Instead of using DNS for domain names like traditional websites, it uses a blockchain-based CNS solution called crypto name service. This feature, which they have added to their crypto money wallets, provides human-readable Domains. Thus, it has made it possible to make crypto money transfers by sharing only the Domain name with the sender.

Other Advantages Offered by Unstoppable Domains

Unstoppable Domains provides full control to its users over all Domains created. It is also possible to use Domains among many contracted decentralized services (Coinbase Wallet, Opensea, etc.). Regarding data protection, NFT Domains ensure the protection of personal data. Thanks to this, users can control which of their data they share with other applications. Opare, Chrome, Firefox and Brave browsers support Unstoppable Domains‘ websites.

A fairly wide range of TLDs (top-level domain names) have been made available within Unstoppable Domains.

A few of these top-level domain extensions are:

More TLDs will be added in the future, except for the usual TLDs such as .com or .net.

How Was Unstoppable Domains Founded?

Unstoppable Domains was launched in 2018. Their first goal is to connect web2 and web3 using blockchain Domains. The San Francisco-based company’s founding partners are Matthew Gould, Bogdan Gusiev, Braden Pezeshki and Bradley Kam. It is a platform that attracts attention with its members working in Amazon’s companies such as AWS, Slack and Uber.

Since its launch, it has managed to collect more than 2.5 million NFT domain names. A few weeks ago, it was announced that they had raised $64 million at a valuation of $1 billion in a Series A financing round. At the end of the Series A financing round led by Pantera Capital, in which CoinDXC, Polygon and CoinGecko also participated, the company gained Unicorn status with a valuation of over $ 1 billion.It announced that it plans to use the 64 million dollars it has received to expand its partnerships with Web3 activities and improve its products.

With the Cryptocurrency Market in flux,…