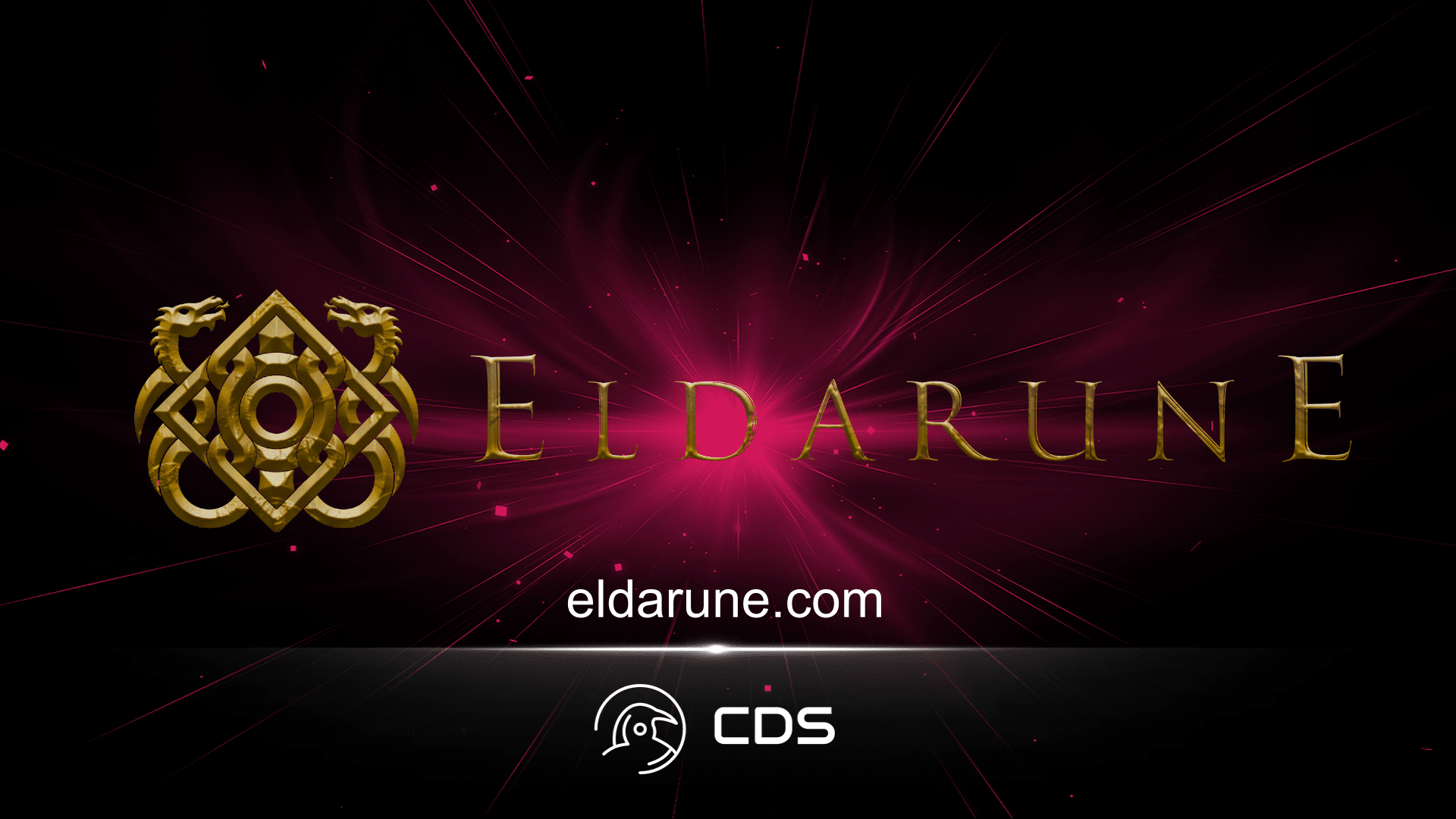 Eldarune is a multiplayer RPG game set in a medieval setting with some imaginative fictional elements. The reason why it is usually in the Middle Ages or older in such games is that people are interested in history, wars, extraordinary rumors, if we look at other RPG games, for example, Assasins Creed, Worl of WarCraft and the GTA series, which is one of the most well-known. For this reason, most gaming ecosystems have turned to RPG in recent years.

Decentralized ( DEFI ) and its sub-class GAMEFI sector are still developing sectors. Therefore, since most projects emerged with the idea of gaining a place in the market immediately rather than on the basis of quality in order to take their place from the front, problems such as lack of entertainment in the games, inconsistency and non-permanent travel in the projects. can arise. In this sense, Eldarune plans to create a sustainable ecosystem where players can have more fun, play for longer and feel invested at the same time.

What Kind of Game is Eldarune?

Since Eldarune is an RPG game, what is an RPG in the first place?

RPG games can generally contain a passion for role-playing action, adventure. On the one hand, it means living the life or scenario of a character. It briefly covers a story.

The Eldarune project is to pay more attention to the entertainment side of this blockchain game and to create the best in-game experience by allowing players to have fun and earn by giving them the opportunity to turn their in-game earnings into profit.

In the game, players are offered 4 different game modes. These modes are as follows ;

If we interpret, as can be seen, the majority of tokenomics In-Game Rewars covers 41% of the episode.

When we look at the roadmap, 2021 Q3 has started and the targets up to the present day are seen.

The basis of the structure has been created, game mechanics, in-game graphics, blockchain integrations and testnet stages have been realized until the 2022 Q2 section. Targets such as clan modes, guild system, new items that will take place in the near future will carry the project further, which will arouse curiosity in both players and investors.

DEFI and GAMEFI will still be able to bring more fun to yourself in the industry. The fact that Eldarune lived in the Middle Ages in terms of the subject he adopted arouses curiosity in people. In addition, the fact that the graphics are 4k puts the Eldarune project first on the basis of quality. In short, their main goal is to include players in an ecosystem where they can have fun while playing and feel invested, and they are making progress in this direction.