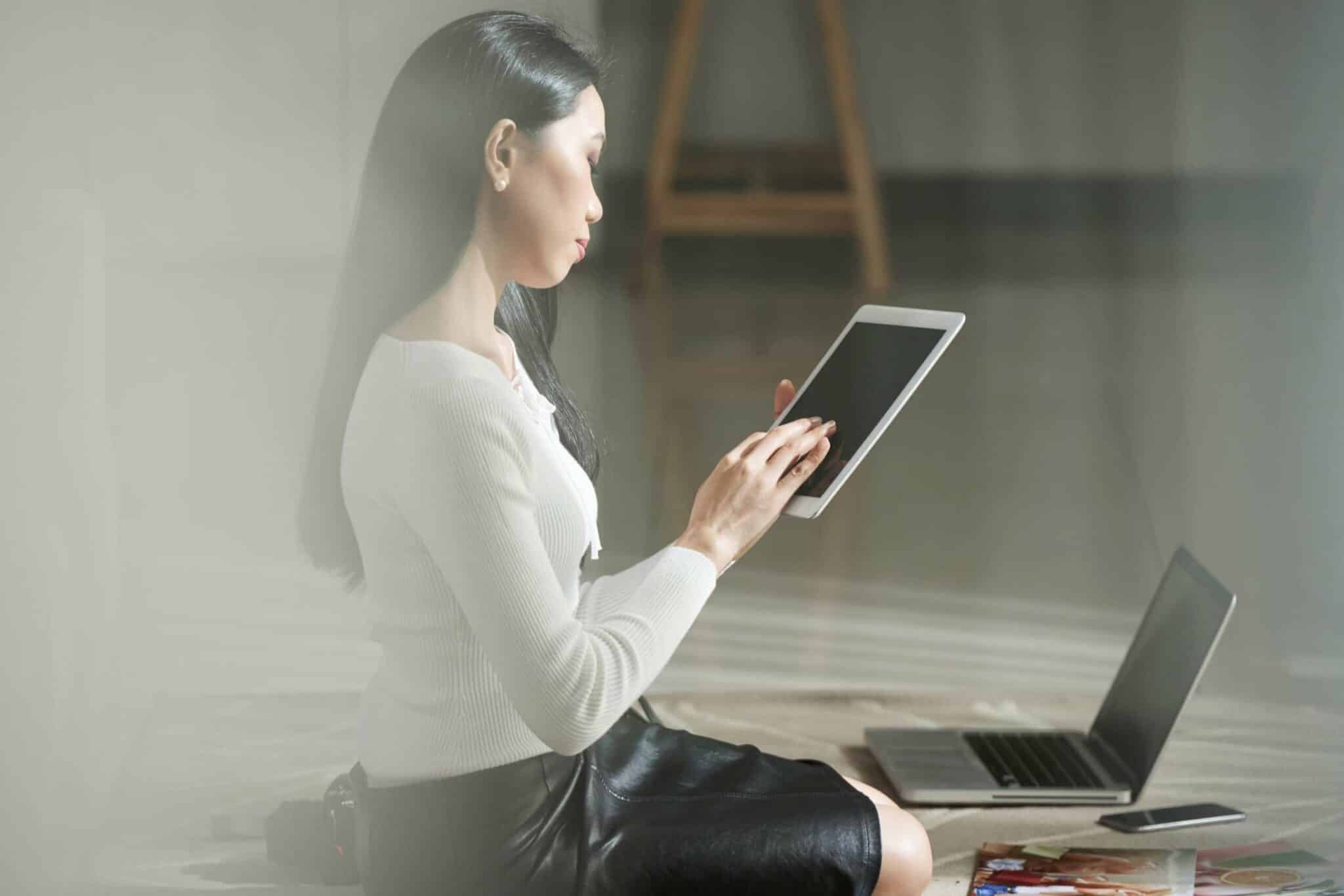 W3 Storage Lab co-developed the common blockchain and cyfs://-based next-generation distributed storage ecosystem. cyfs:// is a next-generation protocol that reinvents the core Web protocols (TCP/IP, DNS, and HTTP) to create the infrastructure necessary for the complete decentralization of Web3. It has been in development for over 7 years, practically eliminates file retrieval latency, which is a major problem with existing decentralized storage solutions, and has infinite scalability. cyfs:// has recently become open source and is now publicly available.

The W3 Storage Lab is developing a series of killer applications that will make heavy use of decentralized storage for both consumers and businesses. These applications will take advantage of the unique features of cyfs:// and will be announced in the coming weeks.

Reliability: No inaccessible or stopped service, no single point of failure.

Ownership and Control: You own, curate and control all your data and applications. You completely control the visibility of your data and how it will be monetized.

Transparency and Trust: All applications will benefit from the public blockchain technology, which will create transparency.

Community: We will launch several DAOs to allow you to influence/manage how applications will develop.

Scalability: All applications will scale to billions of users.

The W3 Storage Lab team has developed a technology that accounts for more than 50% of all global P2P traffic and has published over 15 blockchain tokens in total. If we look at the team, these names stand out. CEO and Co-Founder Xinglu Lin was the co-founder of 2 highly successful start-ups in China and is a leading figure in the Chinese Internet industry.

Zhicong Liu is the founding engineer and developed the cyfs:// architecture. Victor Chen, Chief Operating Officer and President of the DMC Foundation, was the former CTO of Unisplenour, an Internet infrastructure provider, and previously worked at IBM Networking. Thi Thumasathi, Vice President of Marketing (VP Marketing), has worked in the fields of B2C, enterprise SaaS, cybersecurity and advertising, and also has consulting experience at McKinsey & Company.

W3 Storage Lab, a Web3 decentralized application company, has announced that it has closed a $3 million pre-seed financing round. The round was jointly led by Draper Dragon and OKX Blockdream Ventures, with the major participation of Lingfeng Capital and the participation of other investors. The proceeds from the tour will be used to grow the global team and finance operations.

W3 Storage Lab is a Web3 decentralized application company headquartered in Sunnyvale, CA, with operations worldwide. Its mission is to harness the power of Web3 to help people manage, protect and control their own data. W3 Storage Lab is led by an executive team with an extremely unique blend of P2P network experience, blockchain expertise and entrepreneurship. It is funded by the Draper Dragon Fund, OKX Blockdream Ventures, Lingfeng Capital and other investors.