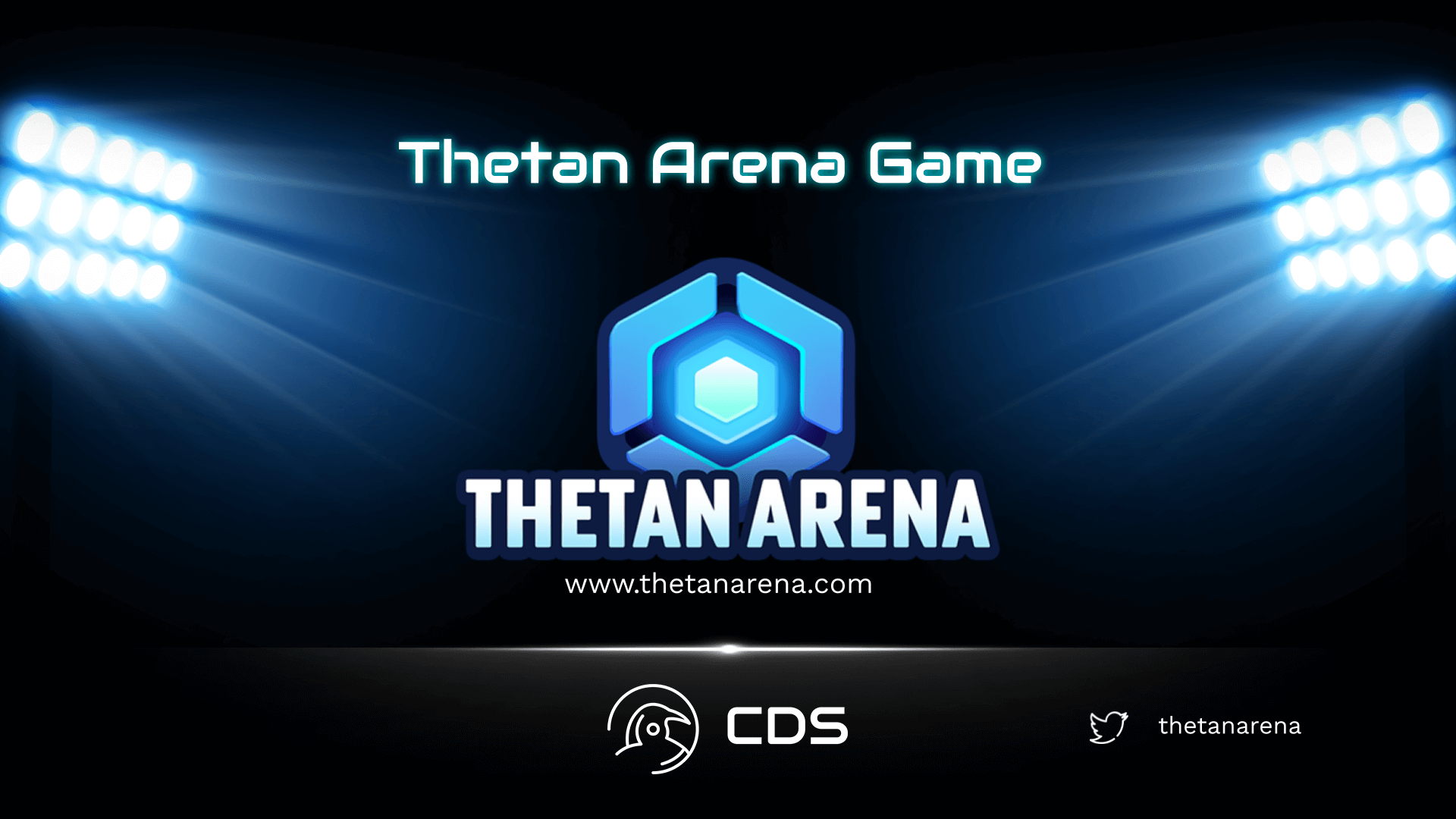 With each day passing by, we see that games have become an inseparable part of human life. Thanks to the innovations that blockchain technology has brought to our lives, games have now reached a new level. Thetan Arena, a Play to Earn (P2E) project where you can earn money as you play, was released in November 2021 and it is a project that has won the hearts of the people.

What is Thetan Arena ?

Created by Wolffun, a game development studio, Thetan Arena is a blockchain game with elements of role-playing, MOBA and fantasy, accessible on PC, IOS and Android devices. The mission of Thetan Arena is not just to be an e-sports game. Their mission is to create a sustainable GameFi ecosystem that integrates cryptocurrency, players and media. With these three components, their aim is to create a sustainable ecosystem that has made gaming, sharing and in-game peer-to-peer shopping famous worldwide.

Today, the Thetan Arena, which has a total of over 25.000.000 players, has a great variety of games as players can fight alone or in teams.

How to Play Thetan Arena?

We can say that players who have played MOBA  before will be very comfortable. Because Thetan Arena is not web-based like many blockchain games. For this reason, players need to download the PC/IOS/Android version to play, and then register with the Metamask account to become a full player.

After registering and logging in to the game, the next stage will be character acquisition. There are four main ways to get characters in Thetan Arena. These; System Gifts, Purchase, Hire and Blind Box Opening.

There are also three types of heroes in the game. These are; Tank, Shooter and Assassin. These heroes also differ in their level of rarity: Common, Epic and Legendary. Their skins also have different rarity levels, including Default, Rare and Legendary.

After acquiring the hero, you can access the game. With gameplay focused on the player’s skills and teamwork, Thetan Arena offers a variety of game modes, including:

Stating that it will interact more with various target audiences, including players, guilds, publishers and investors, the Thetan Arena team has renewed its roadmap at the time of publication of our article. As of today, we are in the third phase of the new roadmap. The project developers have successfully implemented the designations on the roadmap so far.

Thetan Arena has two types of tokens, one is called Thetan Gem (THG), the management token, and the other is called Thetan Coin (THC), the token for the game. The purpose of using the 2 token model is to ensure the sustainability and scalability of the gaming ecosystem.

THG is a BEP-20 standard token with a total supply of 420 million. Approximately 3% of the total supply has been released to the market. All of them are planned to be released in the third quarter of 2024. The distribution of this token is as follows;

It is used for the purpose of participating in the community management of Thetan Arena and consuming transaction fees. You can access and buy this token directly from the stockmarkets.  You can earn money by participating in tournaments, marketplaces, or other events, or commit to completing hero assets and receiving rewards.

Although the total supply of THC is not limited in Thetan Arena games, it is a standard Bep-20 token, just like THG. It can be used with THG for in-game rewarding and market selling during live play. Players are rewarded with gTHC for each battle they win, the amount of rewards that can vary depending on the number of wins and the rarity of heroes. Of course, the higher the rarity, the higher the reward. In addition, players can also obtain THC by completing tasks.

The player can withdraw every 48 hours, provided that their account has more than 750 gTHC, the account has been created in at least 12 days, and the rank is above Bronze 1 Rank.

Created by Wolffun Game Studio, Thetan Arena is a blockchain game with role-playing, MOBA and fantasy elements. The game is accessible on PC, iOS and Android devices. Thetan Arena’s core gameplay mechanics, control, interface and even some of the skills in the game are very similar to other MOBA games. There are three types of heroes in the game. These are divided into Tank, Shooter and Assassin. There are 4 different game modes in the game. Thetan Arena has 2 tokens, THG and THC. The aim of choosing a model with two tokens is to make the game more sustainable. The Thetan Arena team, which consists of experts and experienced people in their field, is also Wolffun Game Studio staff.