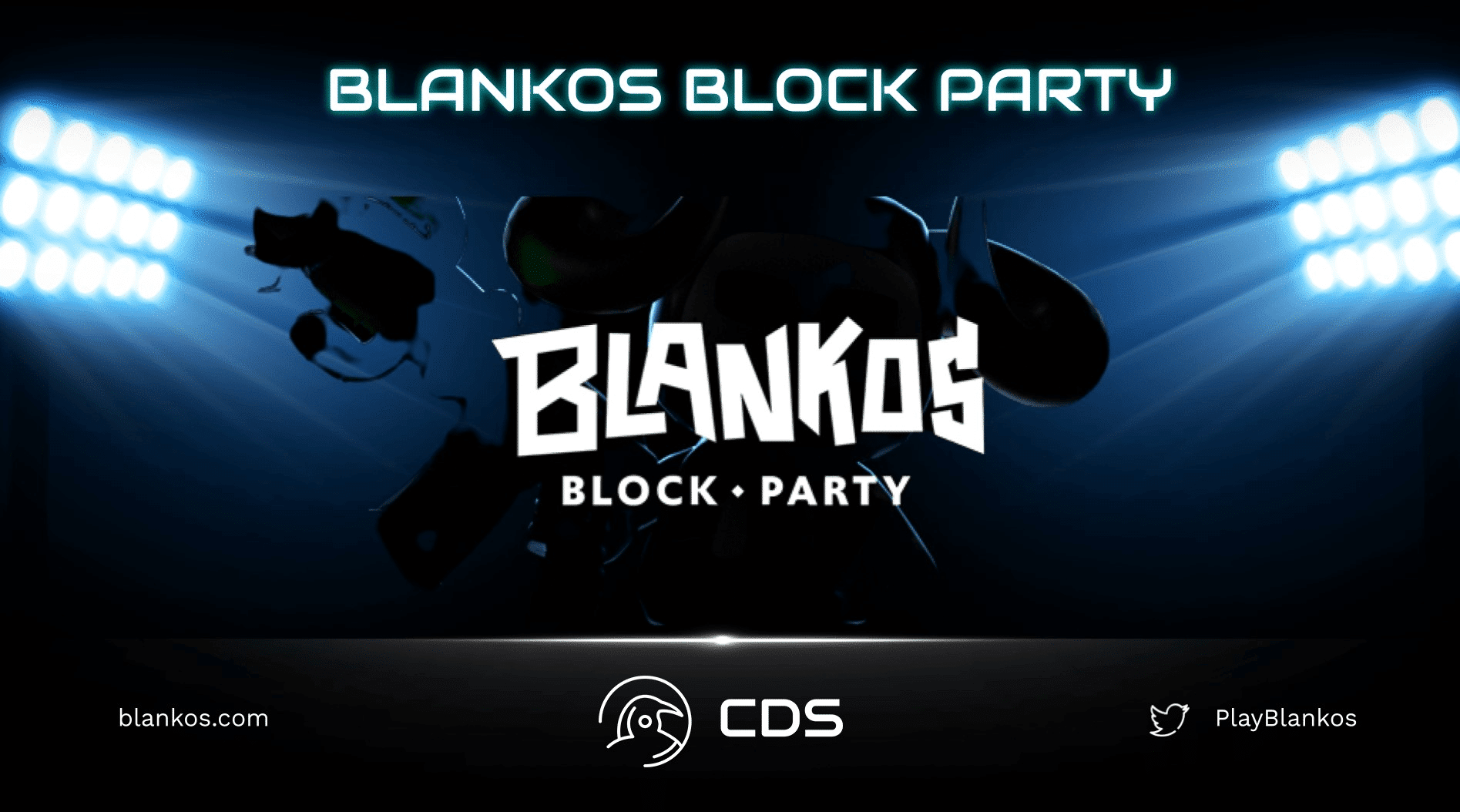 Blankos Block Party the game is a game developed by Third Kind Games. This game, which draws attention with its graphics and being extremely entertaining, has been published by the publisher named Mythical Games Inc.

What is Blankos Block Party?

Blankos Block Party, a game that was first released in December 2020, draws attention as a crypto game played on PC. The fact that it also has a structure similar to the Roblox game can be said to be another noteworthy aspect.
You may have the chance to benefit from different features in the game. When you start playing the game as a player, you can create your own special game. Besides that, you can take the excitement level to a higher level with online competition. Thanks to the customized characters, you will also have the chance to socialize.
It is also a constantly progressing game Blankos Block Party it can be said as a difference that distinguishes its game from other games. Thanks to its continuous development, it has managed to reach more than 1 million users, although it has not yet been 2 years since its release.

How to Play Blankos Block Party?

Blankos Block Party the game is an NFT-based game. Known for being inspired by toys, the main purpose of this game is to allow users to collaborate and play games in an online world. In addition, the NFTs available in the game also bring many advantages.

There is absolutely no requirement to have NFTs to play the game. NFTs are usually blockchain token it appears in front of its users. This blockchain token the virtual land represents unique possessions such as characters and weapons.

Other Details About Blankos Block Party

Blankos Block Party the game is a game that is available on the Epic Games Store. Thanks to this site, which has close to 200 million users, it also becomes easier to play the game.
The game can be played on platforms such as Microsoft Windows and Classic Mac OS. The game has massive multiplayer online, platform, shooter, party and racing types etc.