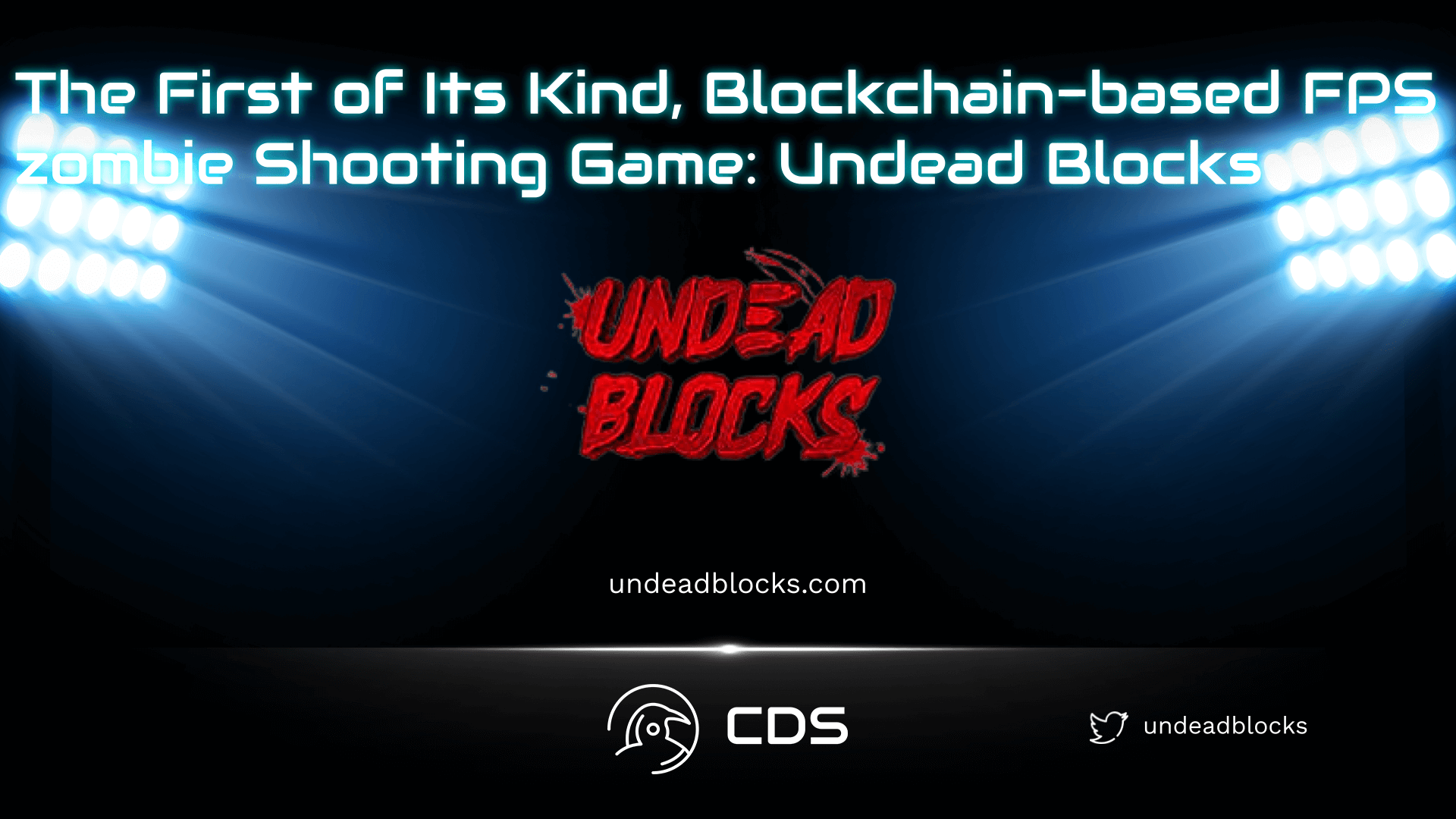 Players will also earn the Standard ZBUX token, which allows survivors to upgrade their Weapon NFTs and establish equity in their assets within the game.

Undead Blocks will implement a comprehensive Arm Dealer Program. Since scholars from all over the world will be playing the game, the Guild configuration seems to be quite popular in this metaverse. Many P2E games have experienced the problem of hyperinflation of secondary in-game currencies, and the current click-to-win model has proven many times that it does not offer what I would call an enjoyable game for scholars. Undead Blocks aims to eliminate the sustainability problem by creating a player-centered basis of its economy.

Undead Blocks aims to offer a stable in-game currency that will never fluctuate in value. Guilds will no longer have to worry about the falling value of their secondary currency. Although many P2E games usually only release Roadmaps before the release of tokens,the beta version of Undead Blocks is fully available and game development continues at a very fast pace. The Beta Bootcamp was launched in March 2022, and community members were given full access to the Closed Beta version of Undead Blocks.

$UNDEAD will be used as a management token and will be traded on the CEX and DEX platforms. Investors, players and Arms Dealers will be able to participate in the Stake2mint Program, a new staking model that allows players to stake $UNDEAD or purchase a Weapon. $UNDEAD owners will also receive many different benefits, such as voting rights and access to exclusive in-game items.

The in-game currency, ZBUX, is divided into two tiers, both of which are earned by completing matches, daily leaderboards or completing competitions. The standard ZBUX can be used to level up weapon lineups, trade weapons, or obtain Loot Boxes containing in-game items. Gold ZBUX can be redeemed for cash or used to purchase special in-game items, weapons, character skins and special weapons. The metadata of the NFT will be updated with each upgrade.

Undead Blocks calls on all ‘Survivors’ to answer the Call to Arms and kill zombies to earn rewards! Adding a fully equipped lobby communication tool to the game to ensure communication between players, Undead Blocks is taking firm steps forward to become a prominent project in its sector.