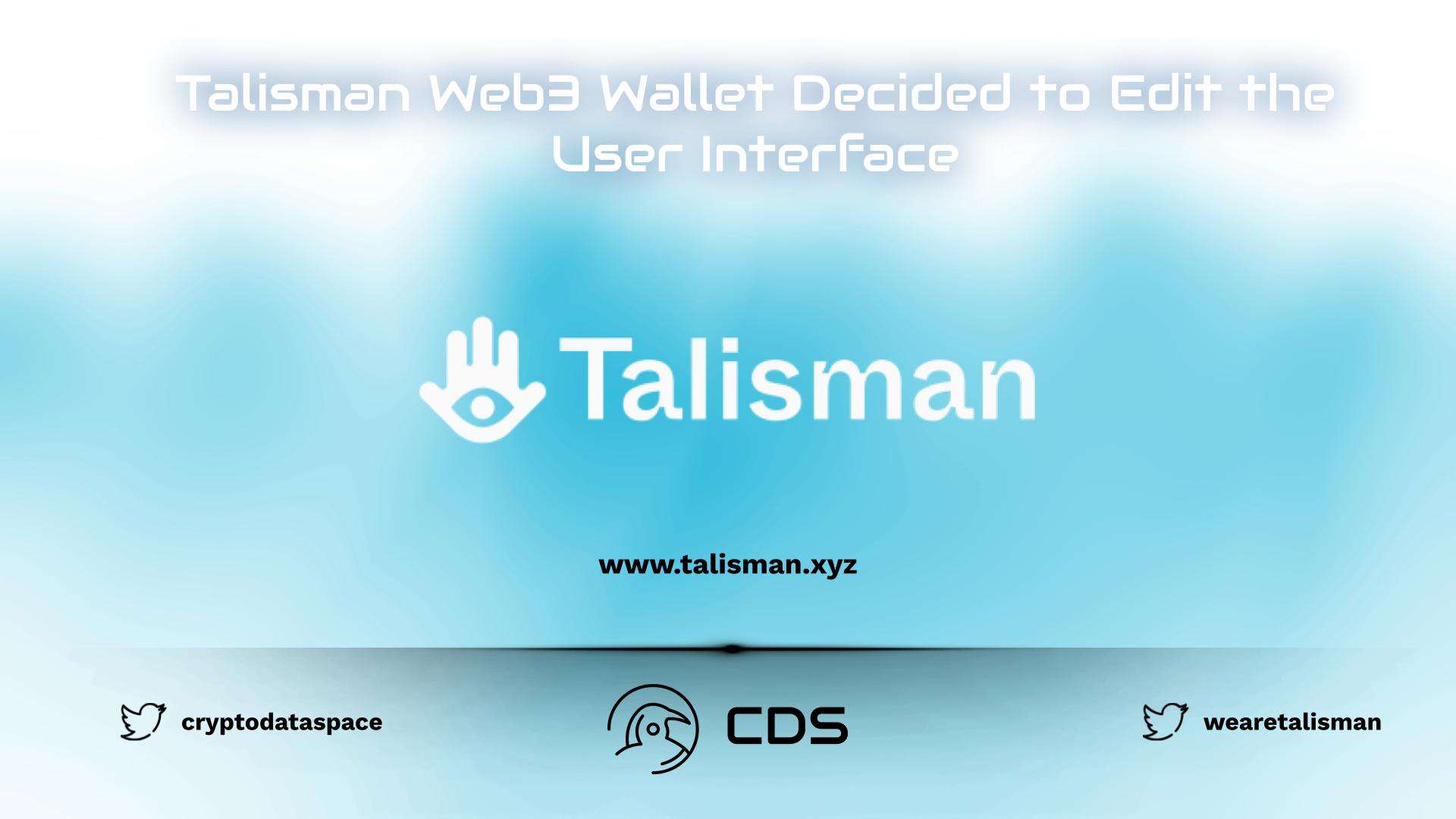 Talisman is a Web3 wallet that provides access to the Web3 world for Palkadot and Kusama. Due to the user experience and complexity of the Palkadot ecosystem, it has been found that it is not suitable for people who are just discovering the crypto or Web3 world. They received a lot of criticism because of that.

It is very important for the user experience that the wallet is simple and easy to set up. This is very important for a person who has just discovered the Crypto and Web3 world. Talisman has made some improvements for users based on these observations. In addition, considering that users need to deposit money after creating a wallet, DOT also announced that they have partnered with Banxa, which supports KSM, MOVR, and ETH.

Talisman said that it also researched other Palkadot wallets and calculated the number of clicks required for the user to create a wallet. Stating that these clicks are sometimes between 7-100, Talisman has developed an easy interface for users by reducing their user interface to 4 clicks.

They indicate that they do these steps in the following way:

Talisman is a Web3 wallet that makes it easy for you to get access to Palkadot, Kusama, and applications on Ethereum thanks to the browser plugin. It currently supports Chrome, Brave, Edge, and Firefox browsers. Thanks to the Talisman Non-custodial feature, they cannot access your wallet and your money is always under your supervision. It is also Ledger and EVM compatible.

Partnership between PUNDIX and Infineon