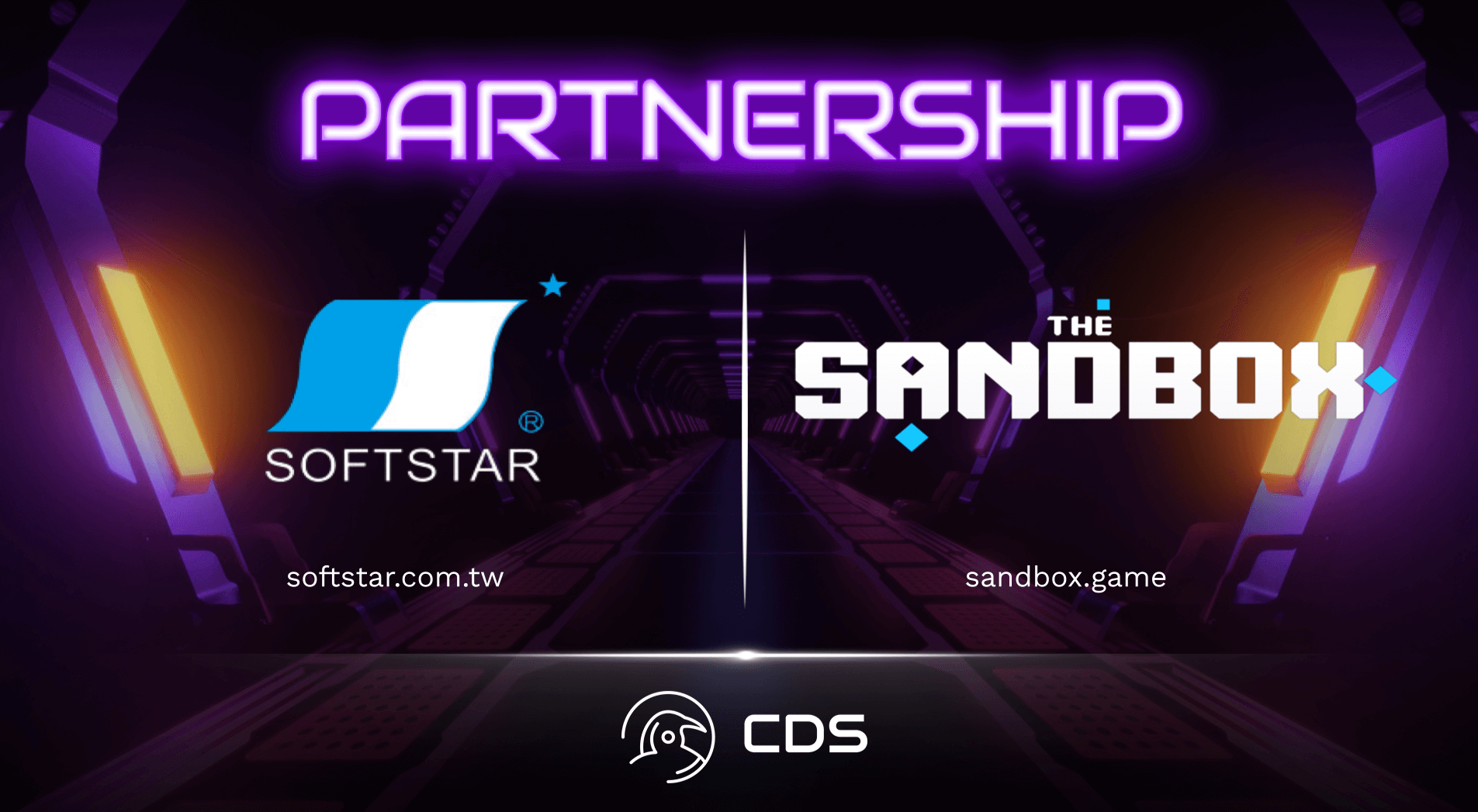 An iconic brand of classic PC games, Softstar Entertainment Inc., announced its partnership with The Sandbox.

Softstar will purchase a parcel of virtual land in the meta database to build the Softstar METAPARK, where numerous stories, both traditional and futuristic, will be introduced into the web 3.0 ecosystem.

Players in The Sandbox will have a wide range of experiences, from oriental fantasy about the legendary wuxia (martial heroes) to the pursuit of a billion dollars in the riches of modern times. Popular classic characters from Softstar’s back catalog, such as Li Xiaoyao, Zhao Ling’er and Lin Yueru from The Legend of Sword and Fairy series, and Sun Xiaomei, Jin Beibei and Atubo from the Richman series, will be ready to accompany fans throughout their adventures.

Softstar’s decision to join The Sandbox was welcomed as it represents an important step for a traditional game publisher. It underlines the accelerated growth that Web 3.0 and the metadata repository have in this new era. All players and creators in The Sandbox will soon be able to view and use in-game assets and Intellectual Property (IP) created by Softstar in the form of original gaming experiences developed as NFT.

“We are thrilled that Softstar is now partnering with The Sandbox. As the gaming industry increasingly embraces web 3.0, many traditional games companies are establishing their presence in the metaverse. We look forward to watching Softstar’s development in the decentralized, virtual world of The Sandbox. Where memorable stories can vividly come alive in a highly creative environment. The long-standing success that Softstar has enjoyed will undoubtedly encourage fans and players to create even more original gaming experiences.” Sebastien Borget, Co-Founder and COO of The Sandbox.

Sandbox is a metaverse where players can create, own and monetize their assets and virtual experiences on the Ethereum blockchain.

Partnership Between FishVerse & Get Set…