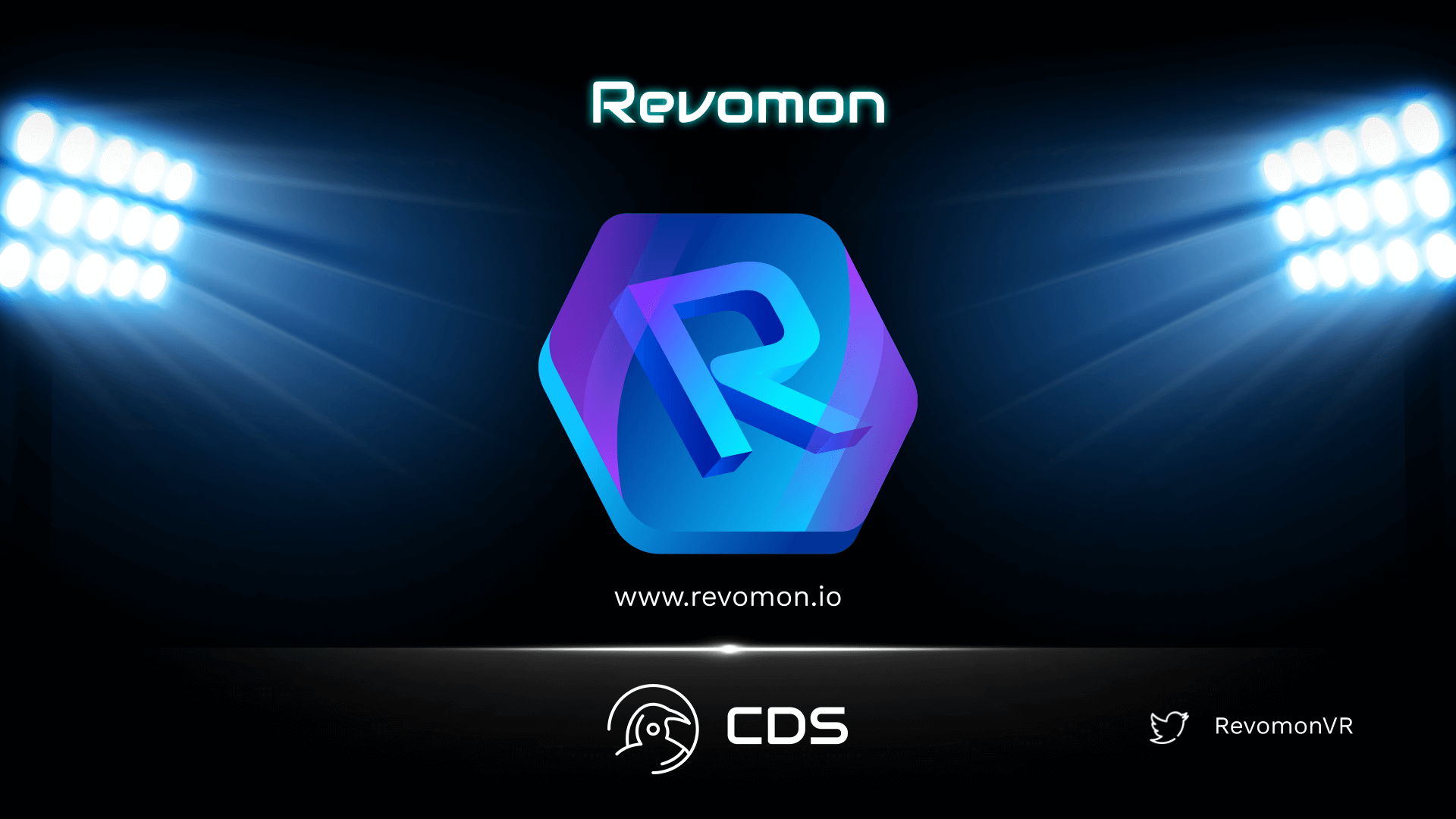 Technology is evolving, and established industries are being disrupted in unprecedented ways as startups push the boundaries of what is possible. At the same time, new payment methods are being created. TradFi is evolving into DeFi, and Web3 continues to revolutionize.

On the other side, NFTs and immersive gaming made possible by VR and augmented reality are reshaping the entertainment sector. Games are evolving with technology. Virtual reality is the new frontier of personal gaming, and people around the world are participating in these arenas. Revomon is the new-brand player in this ever-evolving market.

Revomon is an exciting role-playing (RPG) metaverse that combines an immersive virtual reality experience with NFT technology. Revomon is a metaverse where players can hunt wild Revomons while doing activities where they can meet each other, blending Axie Infinity and Pokemon Go, but aiming to create a much more immersive virtual reality environment.

The game combines VR experiences such as catching, throwing, shooting and free movement with disruptive innovations that can only be done with blockchain technology:

The goal of the Revomon project is to be the first VR game powered by a decentralized application on the blockchain, the dApp.

Unlike what tech giants have been doing for years, Revomon uses blockchain technology to allow people to take ownership of their data. In other words, this project allows players to protect their ownership of looted items, crafted items and caught monsters through tokenization.

All players will be able to convert their in-game assets into NFTs linked to their wallets. These NFTs are based on the ERC-721 and ERC-1155 core standards. Thus, players can sell their assets on decentralized markets.

Each player will take on the role of a Revomon Tamer to progress through the game. As the Tamer, you will spend your time levelling up, reaching new areas and unlocking various achievements. While doing so, you will also earn income.

The DAO voting process is as follows:

In this project, players will take on the role of Revomon Tamer and will be able to communicate with each other through real-life gestures and facial expressions. Before talking about the gameplay, here’s the story of the game:

”Revomon crashed to Earth long before the evolution of humanity into the planet’s dominant force.

As time passed, however, these creatures were forced to adapt to the presence of humanity. As this change occurred, Revomon Tamers managed to bring great benefits to the human race by harnessing the incredible power of the monsters. Many mysteries remain around the magical capabilities of the Revomon, as it seems that Tamers have only just begun to understand their true power.

Throughout the year various factions have emerged who see the Revomon for different purposes:

Different features will be built around the play-to-earn mechanism to enhance the story and competition within the game. These features can be listed as follows:

There will also be a marketplace where players can sell their in-game Revomons or collectables. In short, $REVO tokens will be used to buy and sell Revomons and other equipment.

The Revomon project’s native token is $REVO. The total supply of $REVO is 100,000,000 (100 million). Circulation Supply is 13,000,000 (Pre-sale + Public sale). The economic structure of the project is based on two pillars. These are income from store sales and in-game sales. The token distribution table is as follows:

Revomon’s updated roadmap is as follows:

The partners of the Revomon project consist of the following:

VISIT OUR OTHER BLOGS: METAVERSE, P2E

Earn as You Walk with STEPN!