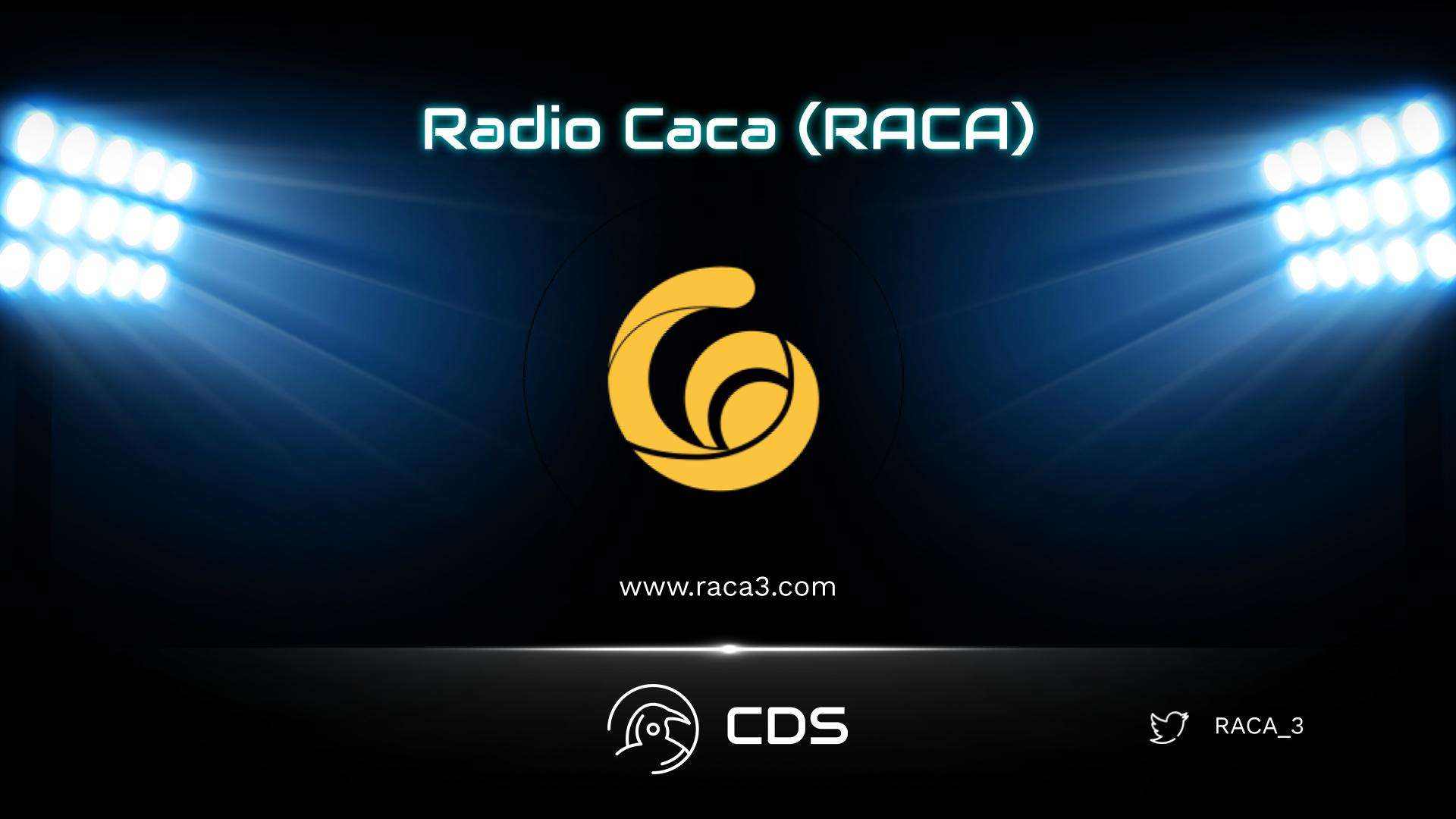 In the words of the project, Radio Caca is “A decentralized autonomous organization (DAO) run by internet-connected individuals who share the vision of building a new virtual world around the world.”

We all know the importance of Metaverse games in the crypto world. Radio Caca is a large Metaverse project covering multiple 3D games and the NFT Market. There are two main components of the Radio Caca project: the United States of Mars (USM) planet and the game Metamon (NFT war game).

United States of Mars, USM is an MMO 3D Mapping Metaverse with the same Decentraland style. Imagine a real 3D planet where users can zoom in and out dynamically in and around the planet, like Google Earth. This feature is a first in the worldwide crypto gaming market. Provinces appear as you zoom in on the planet, and when you enter a province, you have entered the world of the Metaverse. Your blockchain address is your ID on the planet. Within the USM, you can explore the land, decorate buildings to your liking, browse spacecraft, attend celebrity concerts or weddings, explore art exhibits, and trade NFTs. RACA Coin, the native token of the platform, is converted to U-RACA for exchange. Users cannot withdraw U-RACA coins, but they can withdraw NFTs and sell them on other marketplaces. To start the game, you need to connect a decentralized wallet such as Metamask and sign the signature request.

We will see Kiss-up State, which is shown as our first visit place in USM. After entering the Kiss-up State, we enter the world of the Metaverse. First, we will come across an instruction manual for navigating the state. Our blockchain address is defined as an ID on the platform. The default avatar spacesuit is an astronaut. Using the navigation pad, we can navigate through the game and explore art exhibitions. We can buy NFT by converting our RACA coins to U-RACA at art exhibitions. For this, there are in-game NFT marketplaces listed directly within the game. When we buy or sell an NFT, the assets are automatically transferred to our decentralized wallet.

The Metamon Game is a single-player, P2E battle game featuring NFT characters. The games are fast-paced and open in just 30 seconds. There are three levels: Beginner, Intermediate and Advanced. According to the Radio Caca website, this is a mini-game that will later be integrated into the USM as a 3D game. The Metamon game consists of various battle environments such as Metamon Island, Lost World, Space Port, and Hall of Valhalla. There are 4 different NFT categories in the game. These are Metamones, Eggs, Potions, and Diamonds.

Metamons are one of the most important NFTs in the game, as they are battle characters used in the game. Metamon NFTs have 20 Energy. So they can fight 20 times. Battles take place against NPCs, meaning users play against the system, not other users. The Metamon Game is not based on skill level, but on the quality of NFTs and the player’s ability to craft powerful Metamons. To get started with Metamon, you need to connect your MetaMask wallet to the Ethereum or BSC network. Just like in the USM game, in Metamon our ID is our decentralized wallet address.

When we enter Metamon, we encounter a ‘welcome’ screen where we have to choose between farming and war. To play Metamon, we need to have the U-RACA coin that we mentioned earlier. We need to deposit at least 50 U-RACA to play the beginner levels. Once we have enough U-RACA we can get one of the Metamons and start fighting. We can watch the battle conclude in 30 seconds or jump straight to the battle conclusion. If we win the battle, we gain Metamon Experience Points and Metamon Fragments. Fragments are important for developing more powerful Metamons. The game requires 1000 Pieces to mint an Egg that spawns 1 Metamon or 1 Diamond. Users can also join staking pools to uncover rare NFTs on the platform.

When we look at the roadmap of RACA, we see that 4 goals have already been achieved. We can think that other goals will be achieved quickly in the near future.

It will take time for new players to come to Radio Caca, but Radio Caca is a big Metaverse project that has proven to be quite addictive. Interested players can start the game by taking their steps to the United States of Mars to explore the planet, and then switch to the Metamon game and fight using NFT Metamons.

The team regularly continues to develop key features in the USM, such as new states and new battlegrounds for Metamon.