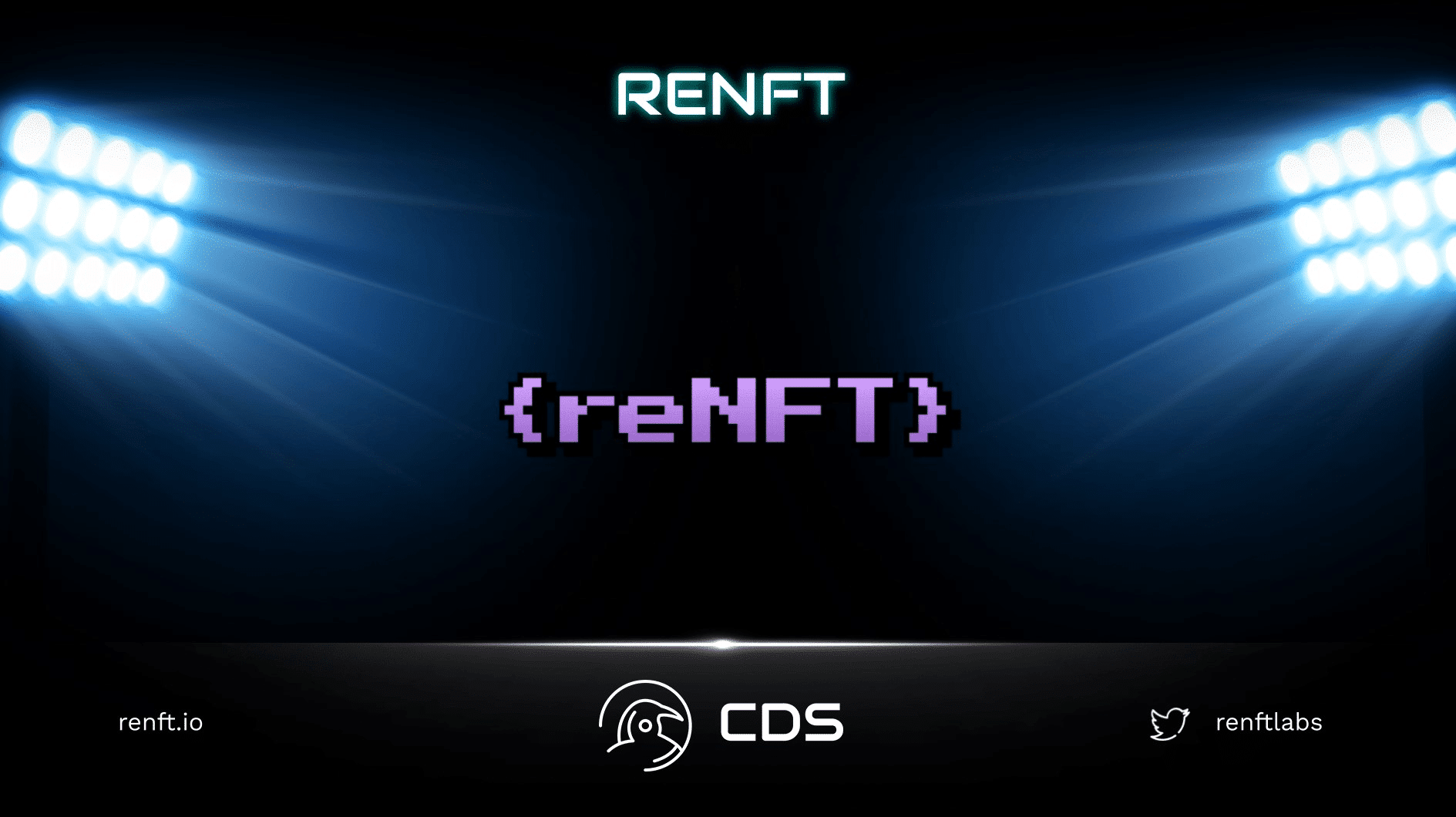 reNFT is the first NFT rental platform. This project is a project that emerged in 2020 so that asset owners can rent an NFT they do not want to buy for a specified price for a period of time they determine. It is a protocol layer on the Ethereum mainnet that allows the borrowing of ERC-721 and ERC-1155 non-exchangeable tokens (NFTs) between peers.

Ensuring the satisfaction of users with the temporary right to use economical and unsuitable products will find a common solution to many different problems. After renting / leasing, the price, duration, etc. the reNFT platform has also made the ability to edit parameters available. As is known, renting is one of the oldest business sectors in the world. It is a method that is used a lot in the business sector with finding a subjective solution for each person or company.

reNFT RAISES $5 MILLION IN INVESTMENT ROUND

NFT rental platform reNFT managed to attract attention by raising $ 5 million in an investment round led by gumi Cryptos Capital and Mechanism. reNFT is positioning itself as a leader in digital asset leasing in the Web3 economy. The collected investments will be used to increase reNFT‘s recruitment speed, develop product packages and accelerate blockchain integrations. The funding round witnessed the intensive participation of gaming lodges, which represent many players at a level that can add value to the company.

In addition, The Sandbox has been completed with the contributions of many companies such as Opensea, Morningstar Ventures, Metastreet and Gemini. The company announced that it aims to use GameFi automation to develop a turnkey white label solution that allows them to integrate it into their proprietary ecosystem. In this way, it will be possible for users to capture the advantages of obtaining a more secure income from their assets.

Galaxy Fight Club allows players to earn $GCOIN and NFT tokens in-game. By participating in tournaments, players can get more rewards. However, new users, in line with the increasing demands, trying the game and being able to earn $GCOIN can pose a high-cost problem day by day.
reNFT, which recently announced its partnership with Galaxy Fight Club, the first cross-IP PvP game in the NFT universe, with great excitement, has made it possible for all GFC asset owners to lend and rent their favorite fighters, unsecured. Galaxy Fight Club players will be able to not only rent their NFTs to other players and earn passive income, but also automatically receive a share by creating a character. Thus, Galaxy Fight Club became the first game to allow its players to rent assets for each NFT asset owner.