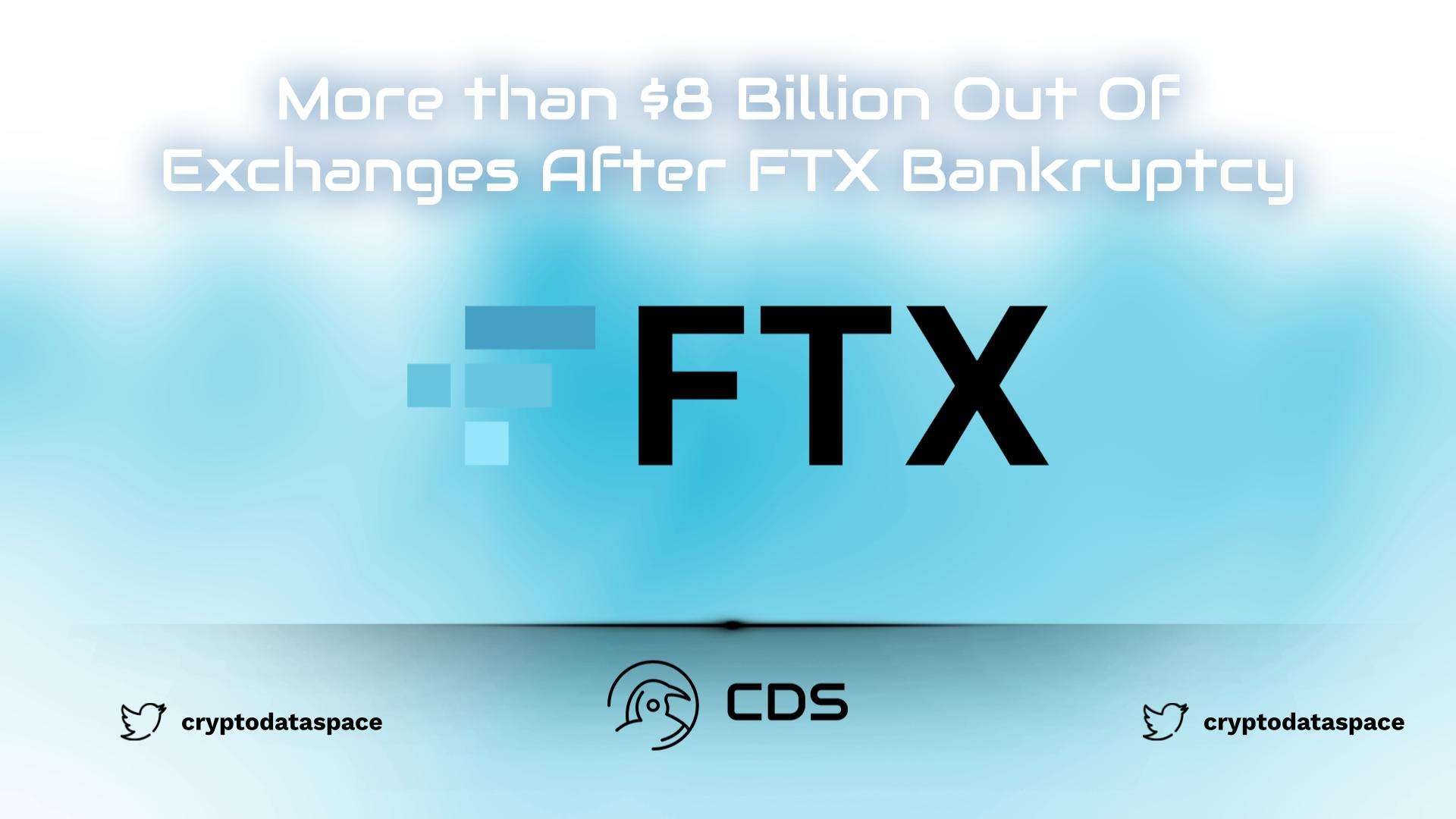 The data that we can show as another example of the decrease in trust in centralized exchanges occurred after the FTX stopped withdrawals in recent weeks and asked Binance for help to eliminate the liquidity deficit. After this incident, 80000 Bitcoins were withdrawn from the exchanges within 24 hours. The influx of users withdrawing their money on the FTX exchange led to a liquidity problem for FTX. Friday, November 11, FTX failed to keep up with these requests, stopped withdrawals, and then filed for bankruptcy. As a result of these negative events in the crypto money market, it is thought that Gate and CryptoCom exchanges may also face similar liquidity problems. According to the analysis of CryptoQuant CEO Ki Young Ji, after 320000 ETH transfer transactions, which we can call strange, which CryptoCom has done, and the previous faulty sending transactions, the stablecoin reserves of the CryptoCom exchange have decreased by 90% in the last 7 months.

InpulseX’s The Journey to Becoming a…

The StarkNet Token Is Positioned on…