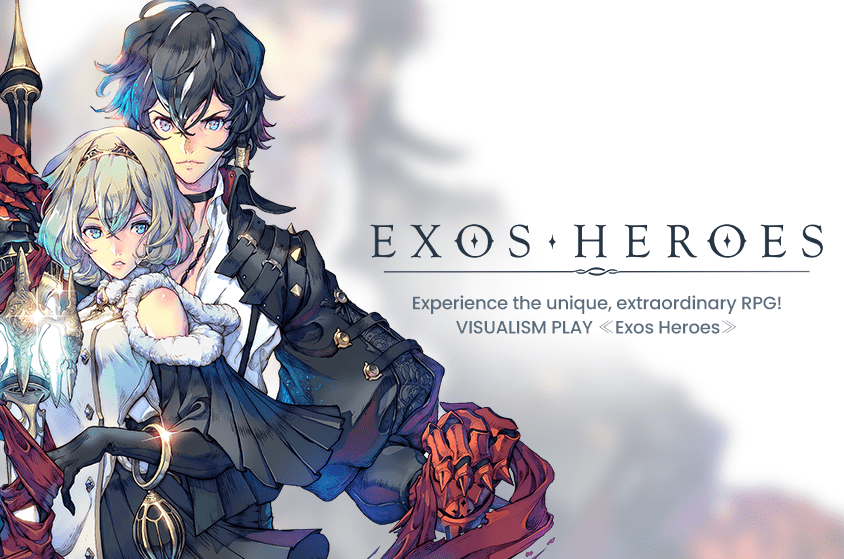 At a time when the gaming world is shifting to blockchain and classic PC games are falling out of favor, Nerdystar has developed a new platform with rich game development and distribution experience.  Luxon gaming platform for the first time in Web 3.0, it will be available for many developers to develop and distribute a game.

Line Games’ goal for Luxon is to help users and developers migrate to Web3. According to a statement from the company, third-party games will be accepted on the platform only after the successful release of Line’s original games.

Games of the Luxon Platform

Luxon’s first game, Desperado B218: The Scars of Exos, will have a gameplay focused on NFTs. Players will be able to obtain assets from the publisher and a special Sunday where Luxon Token users can buy or exchange NFT items of the game. In-game items are created to be purchased with the player’s in-game activities. The Desperado B218, which will be released in late 2022, will offer a unique balance of fantasy and anime, and this balance will meet with an NFT-first approach.

Essentially, going back to LUXON itself, the platform focuses on developing games that provide a huge level of benefit in terms of how to implement NFTs. Desperado B218: The Scars of Exos, the game we mentioned above, is one of the first games on the platform and is a turn-based battle RPG.

Nerdystar has stated that it has 100 developers and artists along with experienced team members from Line’s Oozoo studio, most of whom want to focus on Web3 games. In addition, Nerdystar CEO Alan Huh said that they aim to appeal to a traditional gaming audience that wants more ownership without sacrificing game quality.

Nerdystar is a new company in the Web3 field, but it includes employees with more than 10 years of experience in the gaming industry in key positions. The company develops and publishes Web3 games in Luxon and aims to redefine the ownership of the game and the value of players according to the Web3 vision.

With more than 10 years of experience in the gaming industry, NerdyStar aims to use this experience to work towards improving the rights of all gaming ecosystem residents. Gamers, traders and everyone in this industry are looking to achieve this goal as NERDYSTAR’s blockchain gaming platform LUXON greatly accelerates the entire industry’s transition from web 2 to web 3.

Funding of the Luxon

Korean Nerdystar, the new investment arm of game publisher Line Games, has secured an investment of US$5.8 million for its own blockchain gaming platform Luxon, raising the firm’s total funding to US$10.8 million. The investment round, which was also attended by FTX Ventures and GUILDFI, was led by Blocore.

In fact, this investment round follows Line Games’ initial investment of US$5 million. The capital will be used to create the Luxon platform and strengthen the development of the first game, which will be released later this year.

The main goal of Nerdystar is to enable players to gain ownership of the games they play. LUXON, the company’s blockchain-based gaming platform, aims to accelerate the Web3 transition by releasing high-quality blockchain games in a sustainable ecosystem.