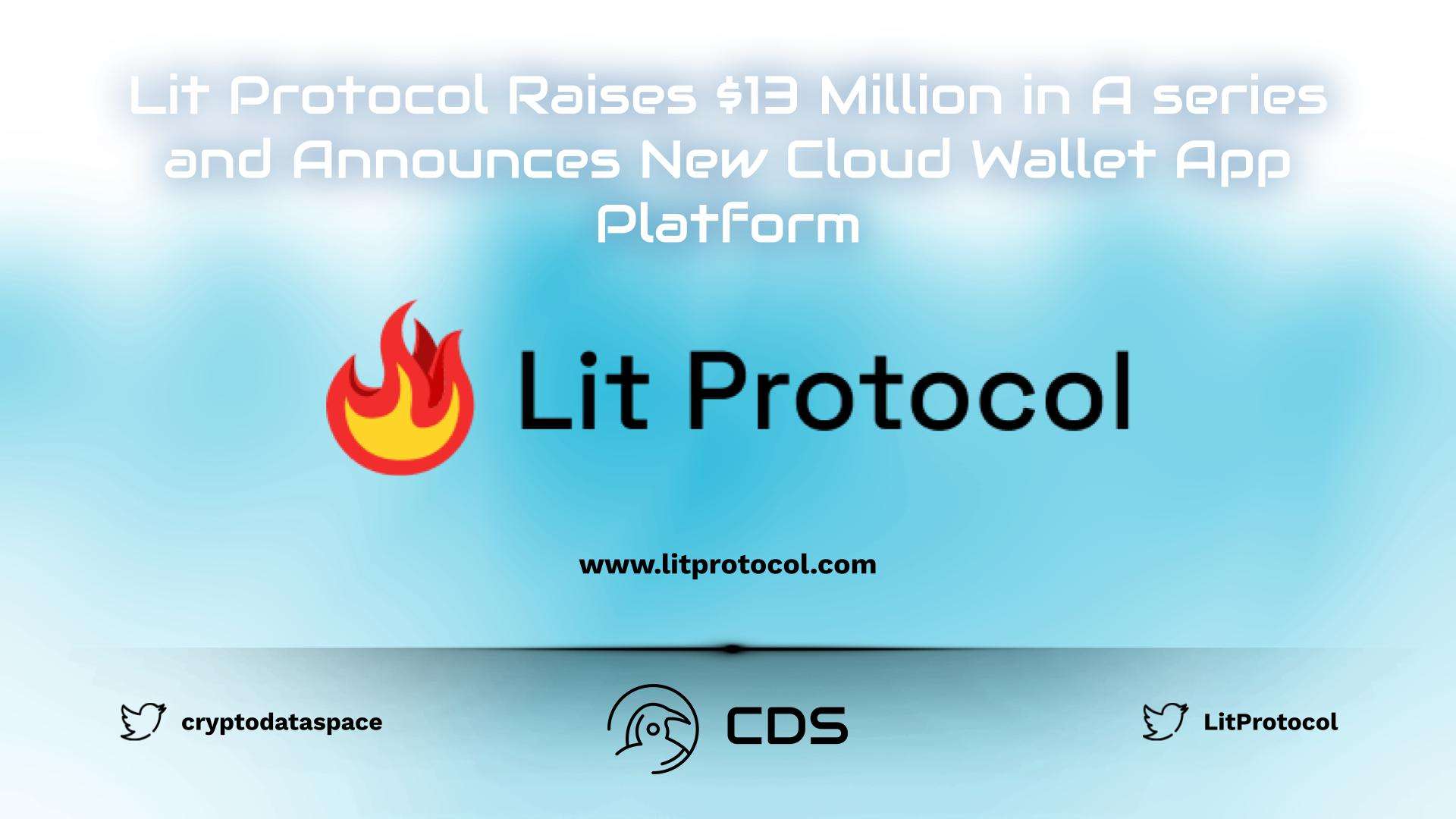 Lit Protocol, an open source cryptography network, has announced that it has received an investment of $13 million in a series A funding round. 6thManVentures, A Capital, Eniac Ventures, Figment, Filecoin, the LAO, Lattice Capital, OpenSea Ventures, Slow Ventures, Spaceship, Valhalla Ventures, Village Global, and Visary Capital participated in the funding round led by 1kx. He also received support from a number of individual investors, including Messari’s founder and CEO Ryan Selkis.

Lit Protocol stated that it will hire new developers to develop the company with this investment it has received, while at the same time announcing a new decentralized cloud wallet application.

Lit Protocol is a cryptography network that provides blockchain users with access to an open source and decentralized experience. Lit Protocol claims that the data, security and monetization models of today’s internet world are broken. According to the Lit Protocol, every internet user should have equal rights on the Internet. Based on this, Lit Protocol has announced a special key pair they call Programmable Key Pair (PKP), which allows users to log in to the decentralized cloud and create applications that can be completely controlled by users. At the same time, these PKPs will work together with the encryption services available in the Lit Protocol. We can think of this as a feature that makes PKPs strong. With this new cloud wallet announced by Lit Protocol, we can say that users can now have more security and private space.