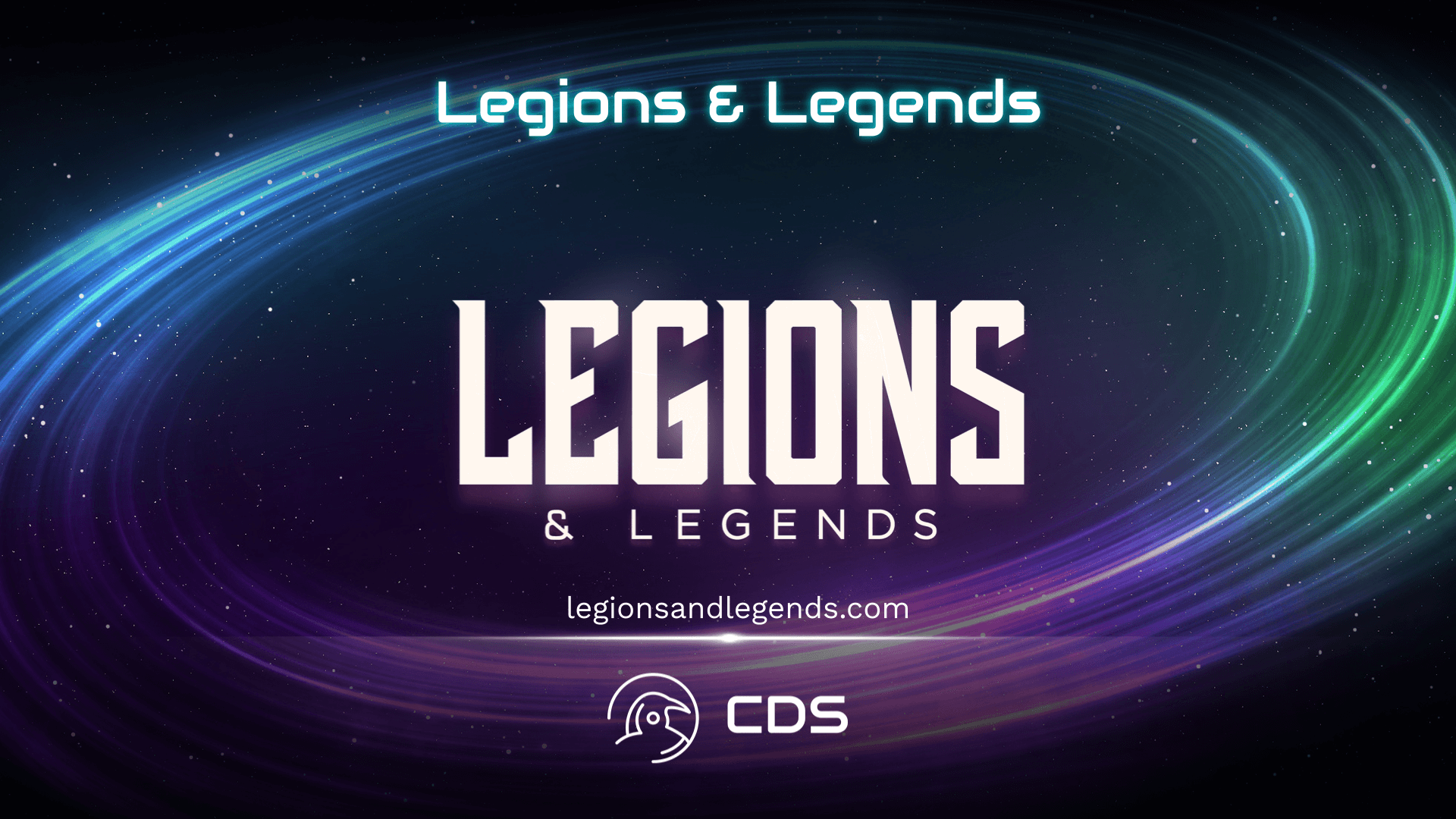 Legions & Legends is a turn-based fighting RPG with collectible items built on a blockchain. The game, which is dominated by science fiction and fantasy elements, encourages players to fight with strategic moves while exploring a new world.

The Story of Legions & Legends

The development of technology and the existence of the teaching of magic lead to the endangerment of the galaxy called Corvus, which has not yet been completely explored. Players begin to explore the area, taking advantage of these two opposite poles. However, during the exploration, the players realize that they are not alone. The game, in which you will literally find yourself in the middle of a battle, expects you to solve the mystery underlying the battle.

You have to survive in Corvus, where you will be able to strategically manage your own legions, fight with huge monsters, and try to fight with war machines. Because if you can’t survive on this planet, you can’t conquer it. Moreover, you can be captured or killed by unknown enemies. In short, you must both conquer the galaxy and protect your treasures and Corvus by fighting with other adventurers.

The Gameplay of Legions & Legends

On the other hand, the game belongs to the Azra Games studio, which is especially prominent in Web3. The successful game was designed based on the Dungeons & Dragons universe and the Warhammer 40000 series. The featured characters in the game, which is the first mass-fighting RPG of its kind, are as follows:

In addition to these three characters in the main story, there are some players that come with the Genesis Collection:

The players listed above are featured in the game as employees of the Genesis Merchant Company. These players are tasked with exploring abandoned battlefields to collect valuable relics. Characters that provide convenience, especially for exploration missions, help you complete missions and progress.

In September 2022, the first trailer from the Genesis Collection was published, and it was shown on the roadmap that the game’s battle mechanics were completed before the end of 2022. Then, a new NFT collection is planned to arrive in 2023 and a playable demo will be released.

Legions & Legends, a collaboration between EA and Azra Games, offers a brand-new gaming experience. The fantastic atmosphere offered by the game and quotes from the Dungeons & Dragons universe distinguish Legions & Legends from its counterparts. In summary, the game aims for users to be part of a fun universe and to adopt the play-win logic.

A Virtual Reality World for the…