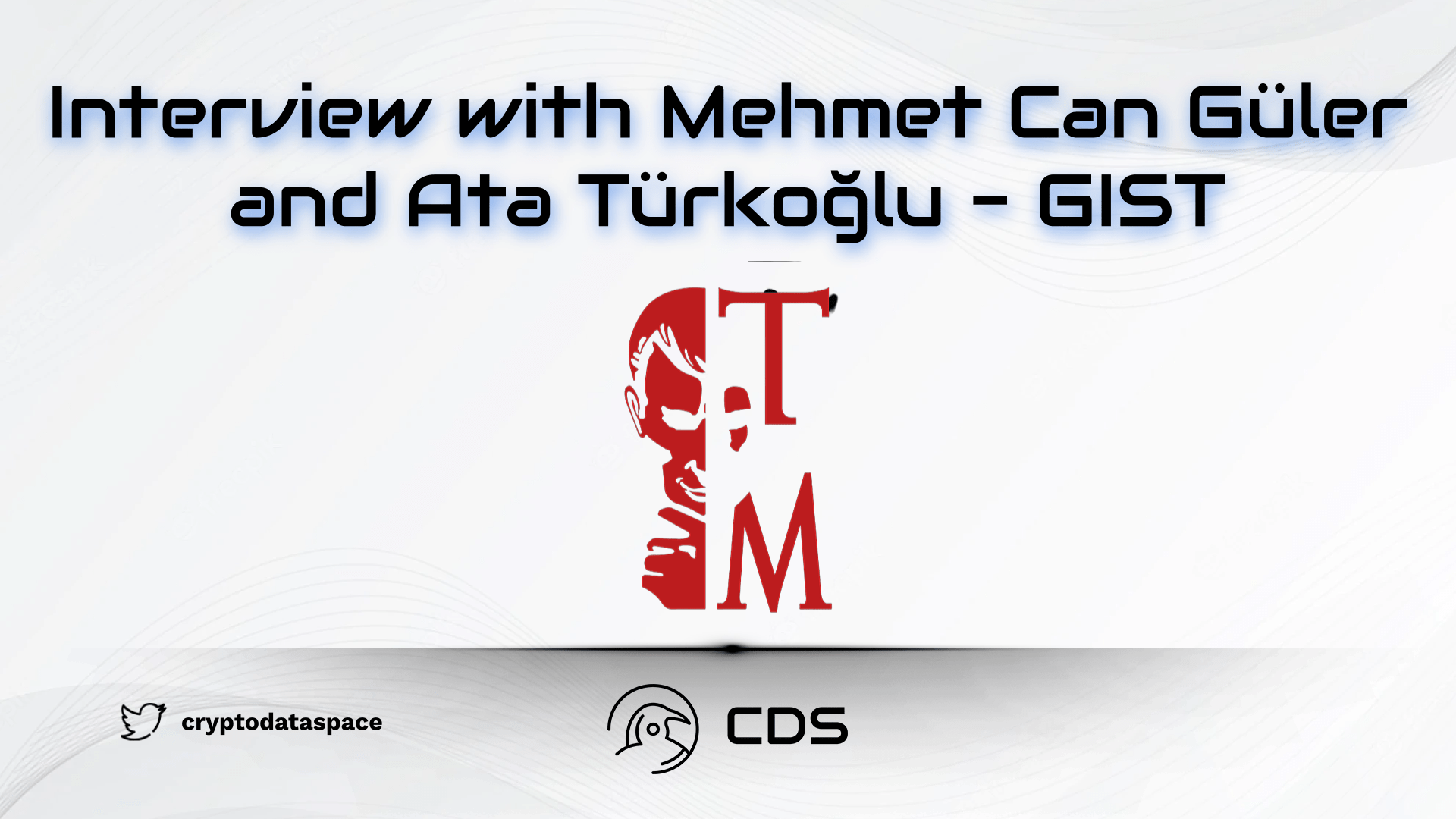 In this game where you feel the action to the end, you are fighting against the invaders. You have an advanced super soldier in the game. You have to strategize with traps. The places where you set traps and barricades are of great importance. At the beginning of the game, you have a machine gun that you can fire. Among the traps are pointed irons protruding from the ground, spinning balls, and steam-powered machines. As ‘Castle of Alchemist’ progress, yen upgrades are unlocked. This game, which needs almost 1 GB of storage space, was developed by Team Machiavelli with the ‘Unity’ game engine.

Who is Ata Turkoglu?

He is an undergrad at Istanbul Technical University, studying Artificial Intelligence & Data Engineering. He has been programming since 2017 when he was 14 years old. He started programming by learning Python, then after a year or so, he started learning C# for developing games from the Unity Game Engine. Meanwhile, out of curiosity & general interest in programming, he learned Dart & Flutter for mobile app development & basic Javascript, HTML & CSS for web development. Since 2020, he has been actively using the Unity Game Engine for game development. He released his first commercial game, “Project Chemistry”, on Steam in 2020 in early access and eventually released it in 2021. Later that year, he started prototyping 2D portals in Unity, which turned into “Ingression: Platforming with Portals, ” a game he is actively developing. He plans to keep pursuing a career in Game Development and hopefully create games that will leave a significant impact on players.

Interview with Huseyin Emre Coşkun Board…

The Biggest Gaming Event in the…

Interview with Meriç Eryürek Co-founder of…