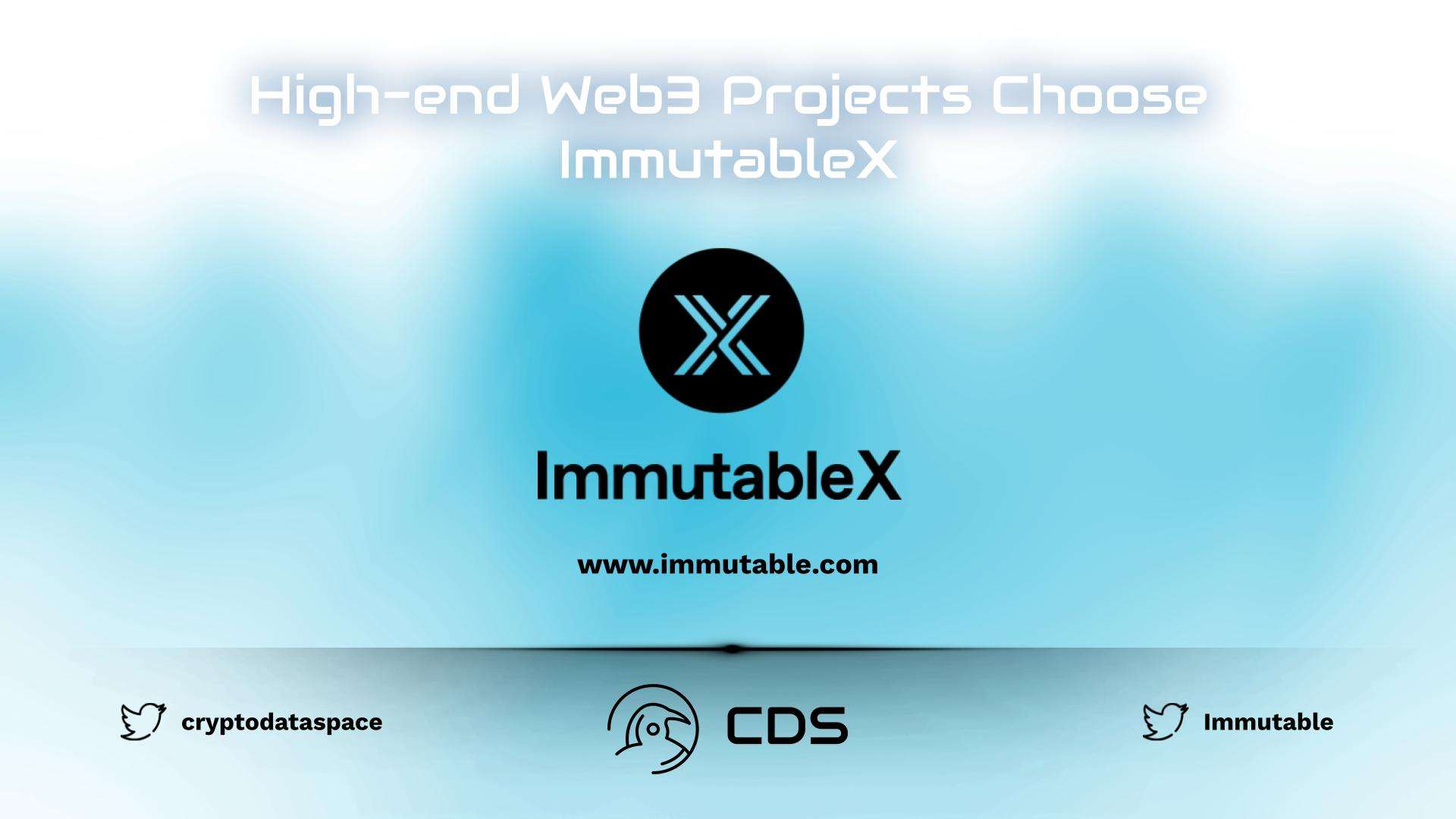 Many well-known projects of the Web3 and NFT gaming world have announced the transition to the ImmutableX platform. Among the projects that transitioned to Immutable X, we see Delysium, Cross the Ages, and, the first AAA game Ember Sword. While these projects were previously on the Polygon network, they chose to switch to the ImmutableX platform. In addition to these names, projects such as Deviants’ Faction, Tatsumeeko, Undead Blocks and StarHeroes also made the transition to ImmutableX after the collapse of Terra Network.

These projects said stability, scalability and security were the main reasons for switching to ImmutableX. They also said that the transition was quite easy thanks to the Immutaple APIs.

In addition to the transition of Web3 games to ImmutableX, DC Comics previously announced that it had decided to release the NFT hybrid card game on ImmutableX. Robbie Ferguson, Co-Founder and Chairman of Immutable, said:

“We’re witnessing a demand for security, stability, and scalability in the industry, which is why many partners are joining ImmutableX. Our gas-free and carbon-neutral environment, 99.99% network uptime, and vertically integrated APIs for game studios deliver reliability, streamlined integration, and an overall better user experience for gamers. We believe this trend will continue as the web3 industry grows. That’s why we go beyond infrastructure solutions, offering additional advisory services, white glove launch and post-launch assistance, and a world-class support team.”

ImmutableX was founded in 2018 by James Ferguson, Robbie Ferguson and Alex Connolly. ImmutableX is the first layer-2 protocol and scaling solution for NFTs on the Ethereum blockchain. ImmutableX aims to offer fast transactions and low fees for NFT trading. Using ImmutableX Zero-Knowledge Rollup technology, it can perform more than 9000 operations per second. Immutable currently has more than 300 employees and is supported by many technology platforms.

Gunzilla Games Announced That They Have…