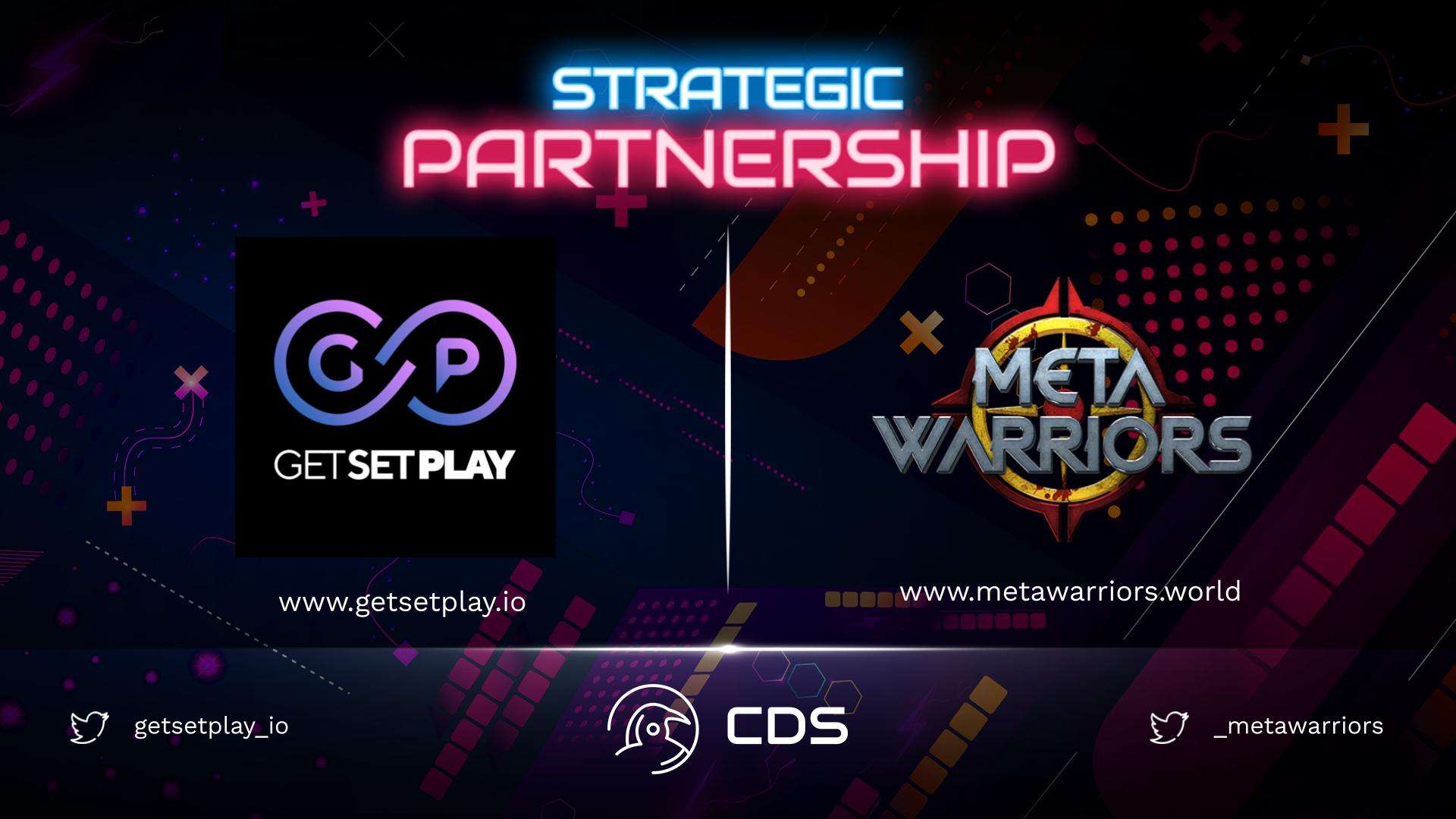 About Get Set Play

Meta Warriors is a blockchain-based 3D zombie P2E Shoot to Earn game in their own words. Meta Warriors has a game theme that deals with the struggle of people for survival after a deadly virus that has destroyed millions of people has taken over the world. Meta Warriors has 2 game modes called Story Mode and Quest Mode. In Story Mode, players start the game in an abandoned city. Story Mode is a single-player game mode in which you will fight zombies to save the survivors and at the same time try to find the cause of the virus. In Quest mode, players have a chance to interact with other players. It is a multiplayer mode where they can do tasks together or fight with each other.