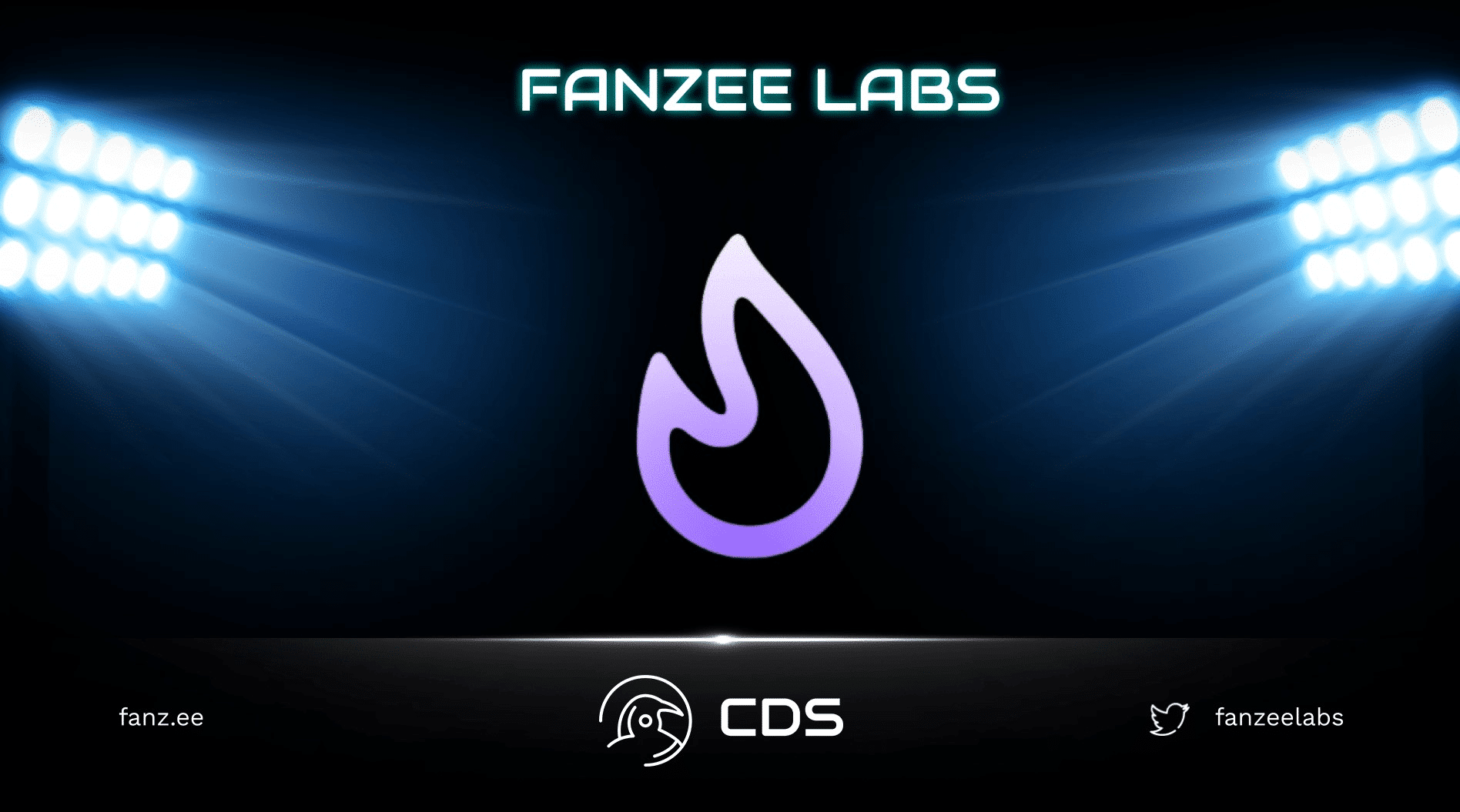 Fanzee Labs is a project that aims to provide advanced gamification experiences for sports and entertainment and develop fan interaction platforms using blockchain technology. Previously, pioneering platforms such as Sorare and Socios had laid the perfect groundwork for digital fan engagement. Fanzee Labs has taken Web3 fan interaction to the next level, aiming to provide its users with a unique experience of enabling their fan base to connect with each other with the rapid development of technology.

The Birth of Fanzee Labs

We have to admit, creating a market for a sustainable, digital fan experience is a challenge. Fanzee Labs, who wanted to gather this goal in a common market, directed two entrepreneurs named Anthony and Serge to create a new market where we can fully feel the fan power. Fanzee Labs was born on this idea in 2021. Let’s see how Fanzee Labs will change the rules of the game. 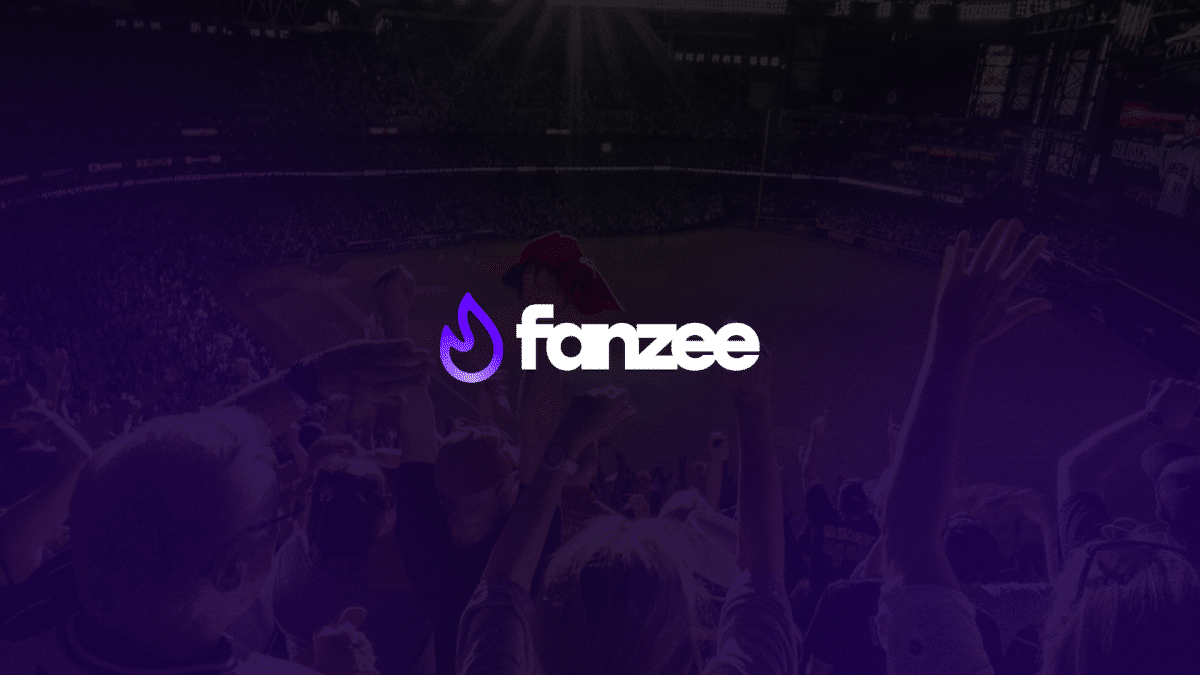 The New Age of Fan Power with Fanzee

With blockchain technology, fans will find more ways to get closer to their club compared to previous generations, they will be able to connect with the team, players and celebrities online.

With Web 3.0 technology, fans will witness the freedom to host their clubs, the excitement of supporting them by publishing NFT products, and open the curtain to a fan world where options are limited by creativity.

Fanzee’s mission is to provide fully integrated October revenue sources with a secure and highly transparent fan experience by connecting clubs and fans. It also eliminates third-party platforms, creating a direct path between sports and entertainment organizations and fans. In this way, clubs will be able to plan their products and services by optimizing them more conveniently in accordance with the wishes of their fans.

A New Fan Experience With Fanzee

Fanzee Labs has been selected as the first mass Sunday retail project on the TON Blockchain. This has shown us that they have demonstrated their determination and commitment to improving the participation of fans. Offering various collections, fun and simple quizzes, games for sports fans, marketplaces and club coins, Fanzee continues to signal its fans that they want to be a perfect fan platform. 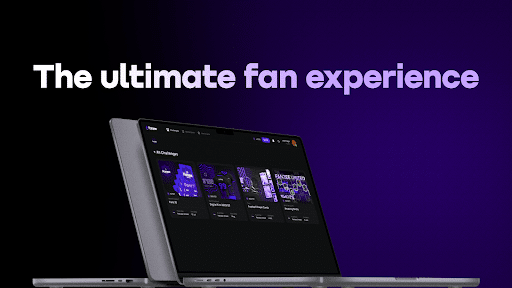 TON-based fan engagement platform Fanzee has finalized a $2 million funding round led by First Stage Labs and TONcoin.fund. In addition, according to the official announcement shared by Fanzee representatives, 3Commas announced that it has received support from important angel investors such as MEXC Pioneer, Huobi Incubator and KuCoin Ventures.

Binance Labs Led the Pre-Seed Round…