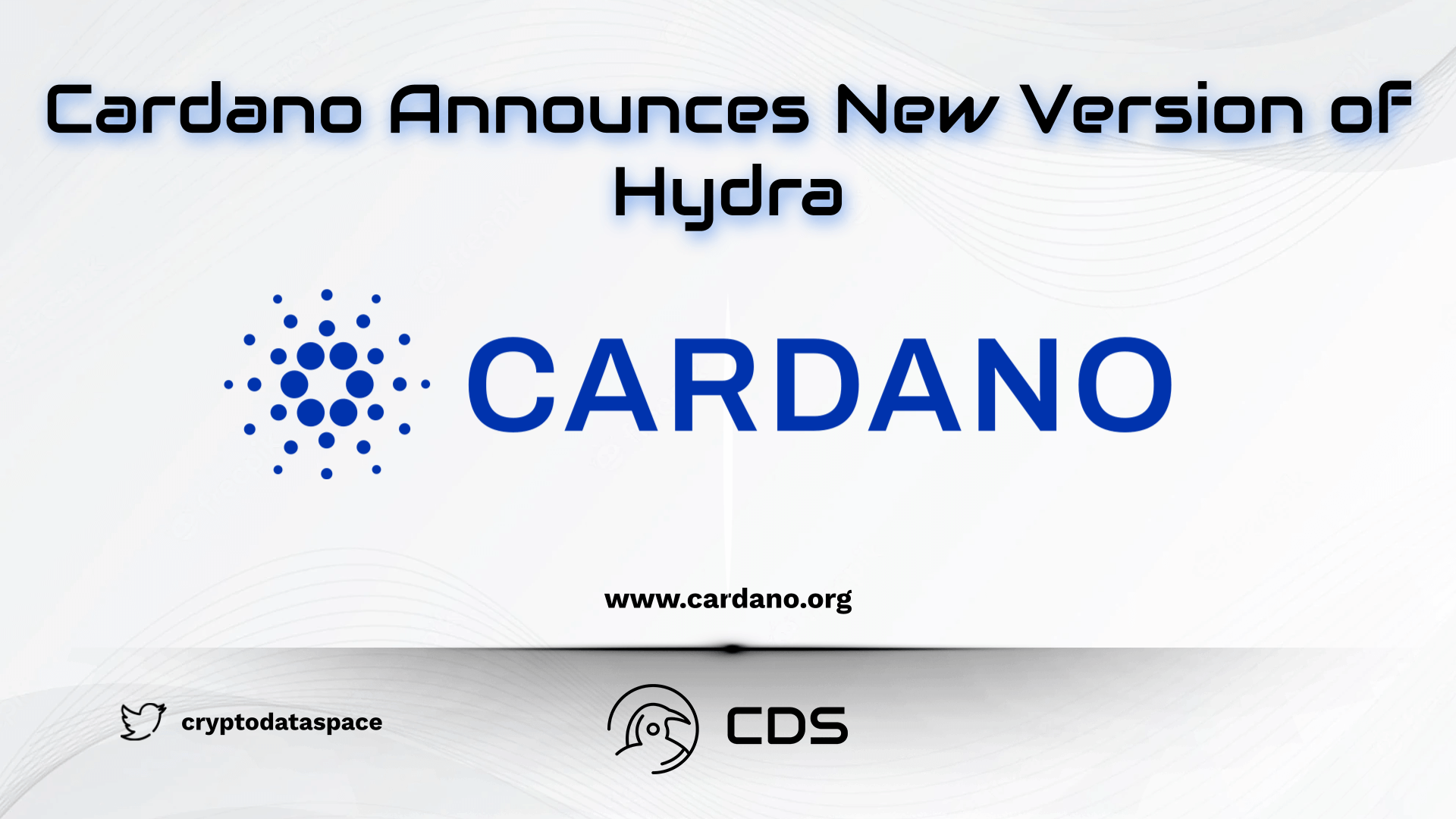 According to the GitHub version shared by Sebastian Nagel, Hydra’s led-devoloper, the new version introduces various changes to the API, errors that Hydra node also has, and the user experience. In addition, it reduces transaction costs to the minimum fee level and reports them in tx-cost comparison with different improvements.

Charles Hoskinson – Founder of Cardano tweeted about the developments that excited the community and made people believe that the Hydra launch was soon.

“We are moving ever closer to a 1.0 release. Keep up the good work, team! Cardano will have multiple ways of scaling up, and Hydra will play a big role in that regard,” the Genius Yield Twitter account commented.

The creation of smart contracts, dApps and other applications on Cardano was provided by the Alonzo update. Among the latest innovations that Alonzo offers us today, the most interesting thing is to be able to further improve the scalability of Cardano. This is Hydra, a Layer 2 solution created by adding a new protocol on top of the existing Layer 1 chain.

Recently, Cardano’s decentralized exchange (CEX) SundaeSwap released a successful demo of the Hydra scaling solution. The Cardano team is very excited about this milestone and argues that this is a milestone for Cardano and SundaeSwap to scale up. “Hydra is coming to Cardano one DApp at a time,” Cardano founder Charles Hoskinson said immediately after receiving this big news.

Cardano is a blockchain platform for difference makers, innovators and visionaries, with the tools and technologies necessary to create opportunities for the majority as well as the minority and bring positive global change. Societies can follow true democracy in a world made possible by Cardano: self-governing, fair and accountable.

WHAT IS THE CORPORATE LENDING AND…