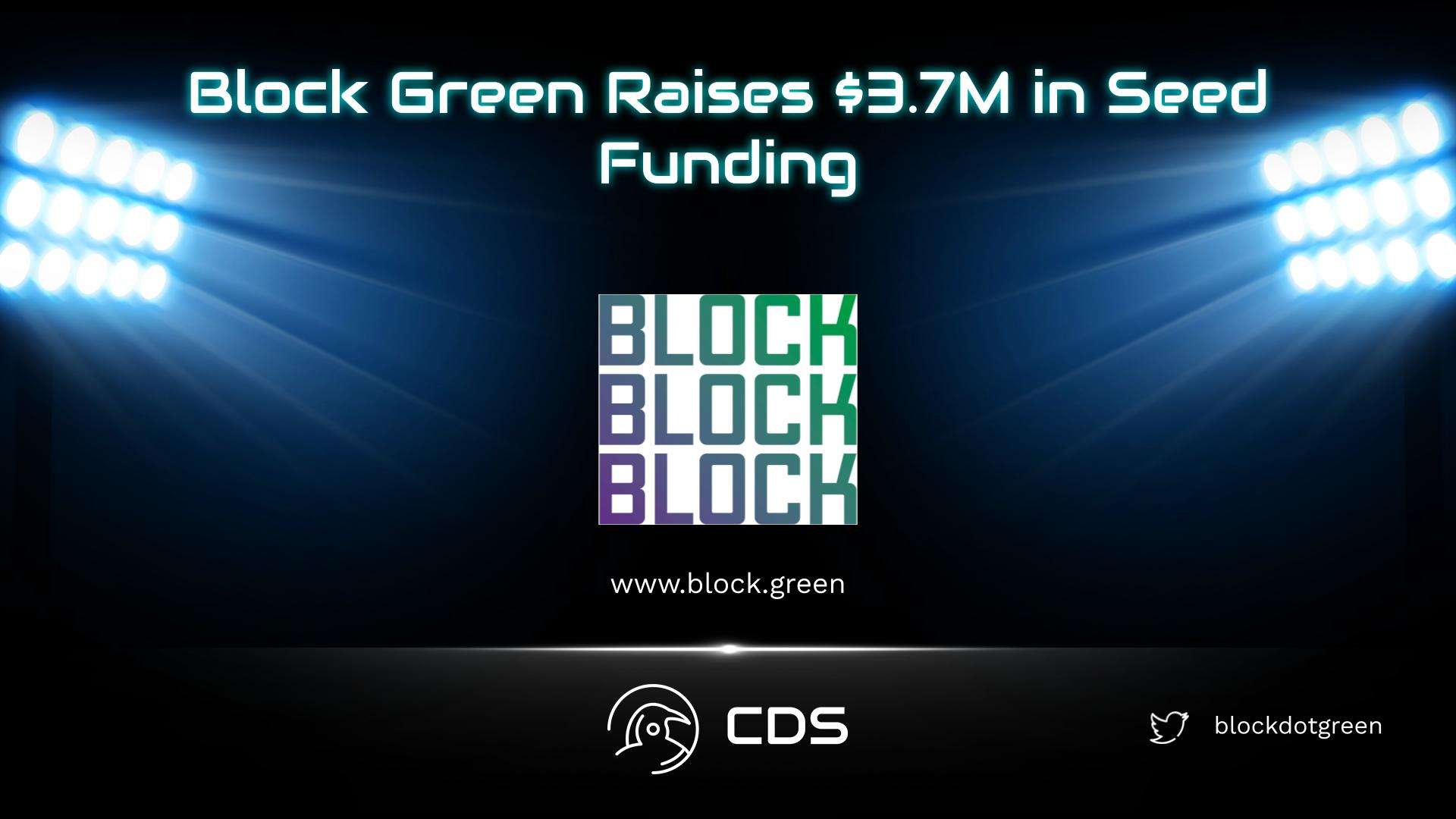 Block Green raised $3.7 million in a seed round led by Founders Fund. We see that well-known names such as Coinbase Ventures, Blizzard and Dao5 also participated in the investment round. This investment collected in the seed round will be used to develop the Block Green protocol and the team. Block Green aims to serve crypto miners to create a decentralized bitcoin protocol. Stating that Bitcoin miners are not getting enough service, Block Green co-founder and CEO Sebastian Hess said:

“Right now, loans are backed by Asics — the hardware used to mine crypto — which is essentially pegged to the price of bitcoin,” “As a lender, your collateral is basically very sensitive to the price of Bitcoin. If Bitcoin goes down, it’s very likely the miners will actually go bust.”

Block Green is a protocol created by Bastian Becker and Sebastien Hess, with the mission of decentralized bitcoin mining and better service to miners. Block Green also aims to solve infrastructure and liquidity problems in this Bitcoin ecosystem that it will create. The decrease in Bitcoin price and the difficulty of mining due to high energy prices led Bastin Becker and Sebastien Hess to establish Block Green. The team is currently focusing on the US and Canada, aiming to partner with miners. Sebastian Hess, co-founder and CEO of Block Green, said:

“We’re running a form of due diligence on the miners, aside from the classical financial aspects of due diligence, there’s also the energy side. Along with the renewable energy requirement, we look at other aspects such as how the energy is used, and how they recycle their eco emissions, and then give them a form of credit scoring.”