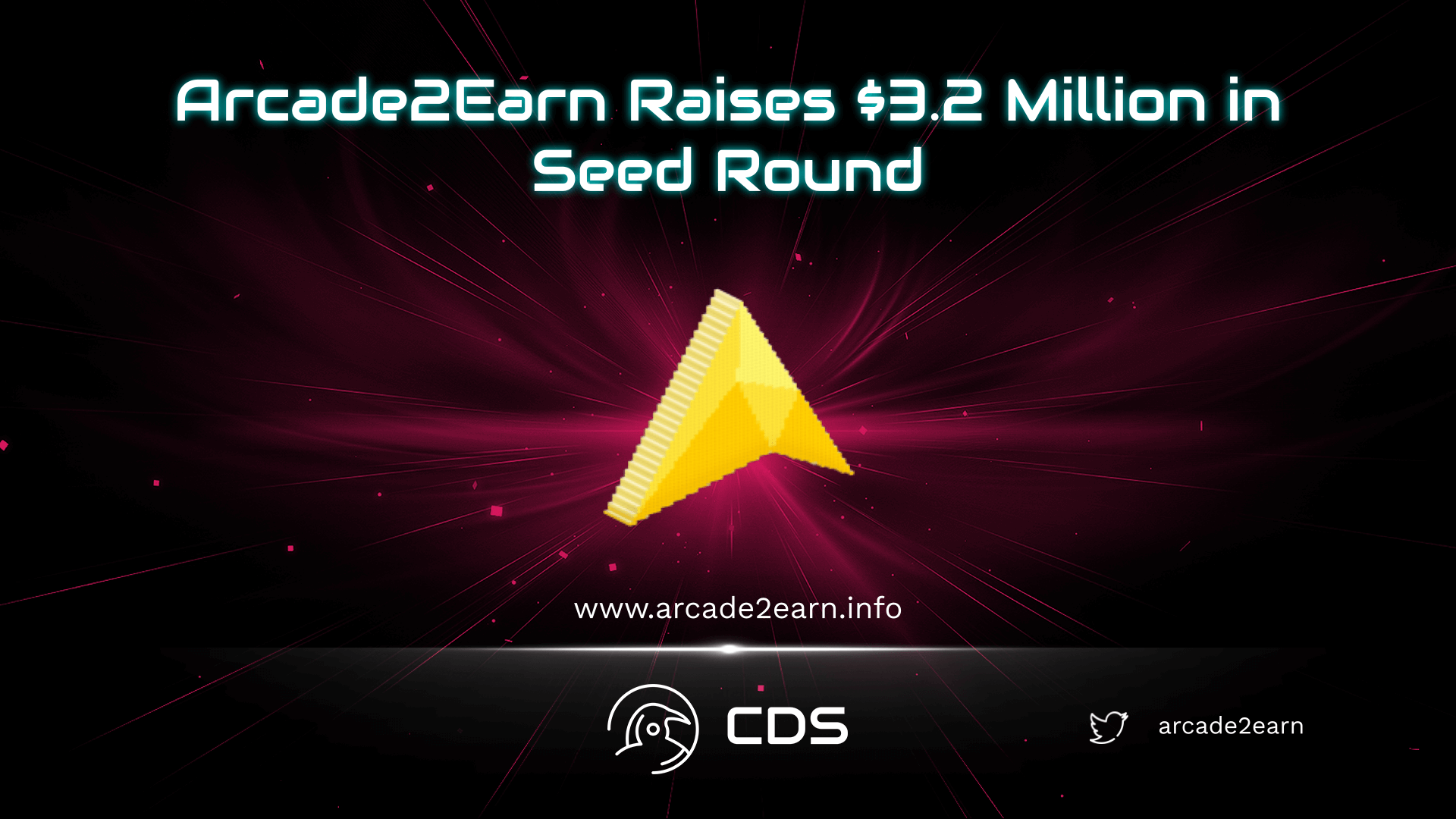 Arcade2Earn, a new P2E project, is a project built on the Solana blockchain. Arcade2Earn announced that it has raised $3.2 million in a seed funding round led by crypto.com Capital. Decoy investors such as Solana Ventures, Shima Capital, KuCoin Labs and GSR were among the participants in the seed funding round.

Arcade Co-Founder Jaleel Menifee said in an interview; “The funding was realized via a simple agreement for future tokens (SAFT).”

The Arcade2Earn project claims to stand out from other Web3 gaming projects with its model that allows players to earn money without owning NFTs. They state that they have a model that they call ’task pools’.

It consists of users, operators and contributors. These people can contribute to these task pools using the xArcade token,’ said Menifee.

Anyone approved by the Arcade can become a quest pool operator, including the game guild. Operators will be able to play their games using NFTs that belong to the Arcade treasury or are loaned to the Arcade and created for later use.

Those who contribute to the task pool are the people who own arcade tokens, and who decide which operators and in-game activities they want to support by investing xArcade tokens in the task treasure. The tokens of these token holders are locked in the quest pool and after the time is up, they are returned to them along with a proportional share of the reward from the reward.

”Not everyone is good at playing or has time to play games and earn. This is where Arcade fills the gap by enabling those groups of people to enjoy earning yields through their specific products without directly playing the games themselves.” Xinlu Yu, head of KuCoin Labs, said in a statement.

Arcade CEO Menifee said that the platform is under development, while a demo of the game is planned to be released before the end of the year. Currently, there are 20 people working at the Arcade, including the founders. The company does not want to expand its team right now.