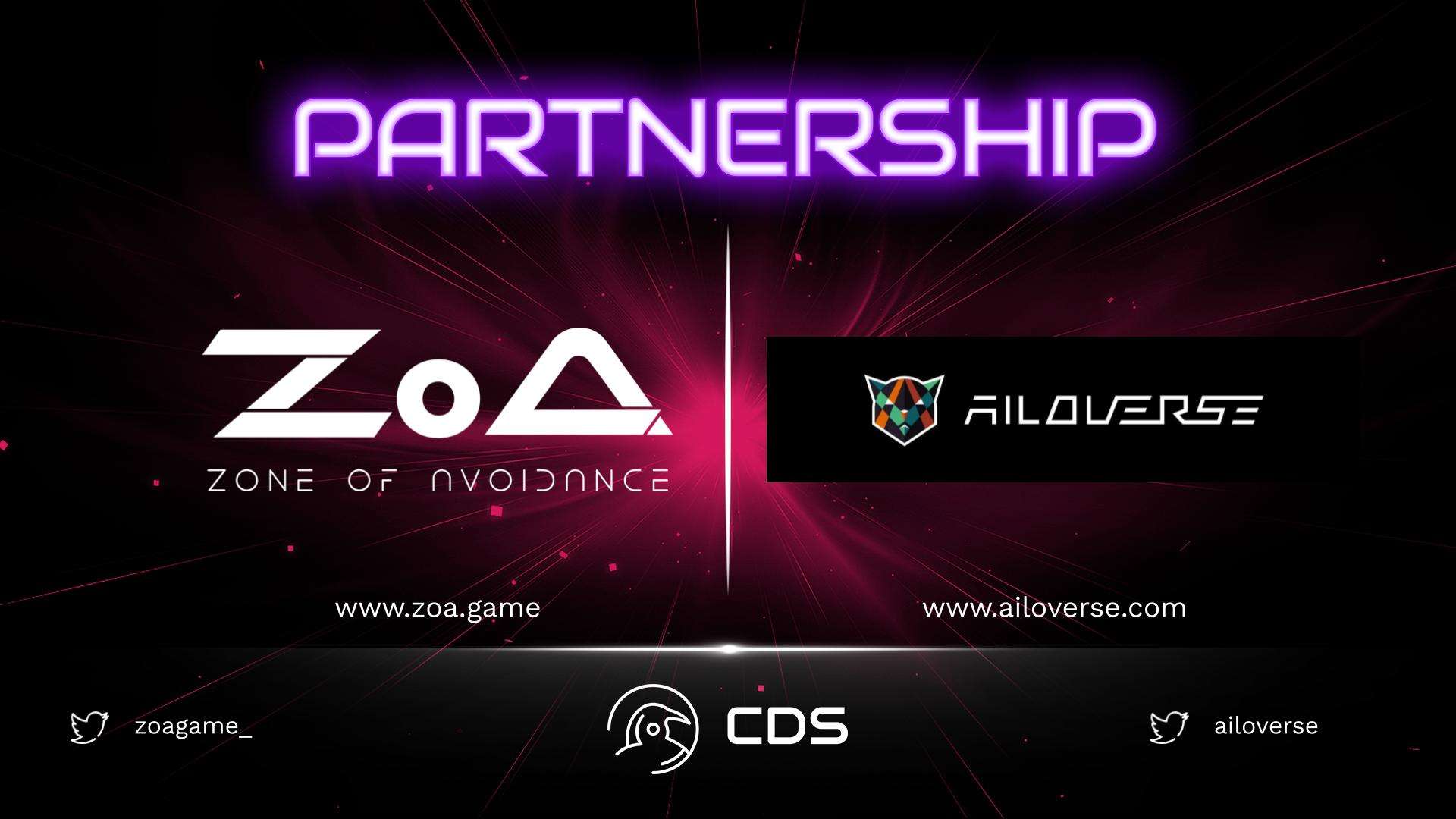 Zone of Avoidance has announced a partnership with Ailoverse, an NFT-based P2E game. Zone of Avoidance, which wants to break the static structure of NFTs, has found a partner who agrees with this idea. It is focused on shaping, combining and adapting NFTs to different things on two platforms. In Ailoverse, a robot NFT and a cat NTF can be combined to create the “Ailosets” NFT, while in-game items can be combined with NFT characters in the Zone of Avoidance universe, as well. This situation has made both platforms realize that they have the same vision. We can say that this awareness is of great importance for the partnership. Zone of Avoidance, which did not give many details about the future plans of the platforms with this partnership, gave a small spoiler that hinted that a transaction such as switching between the two platforms could take place.

About the Zone of Avoidance

Zone of Avoidance is an NFT-based P2E combat game that you can play with PvP or PvE modes. In this game where 3 different races rule the universe in the future, equip your team with in-game items, determine your strategies and join the war. While you can watch the battles live, increase your place in the Zone of Avoidance online ranking because excellent rewards are waiting for you.

Ailoverse is an NFT-based P2E game about the extinction of humanity in a post-apocalyptic world. After the extinction of humanity, an artificial intelligence named Ailo creates the Ailoverse universe in order to restore the world again. Alongside his Ailoverse universe, it is building an army of robots and cats to make it’s dream come true. With armies of robots and cats, it seems that it will not be easy to restore humanity and the world again.

DeQuest Partnership with My Meta Farm