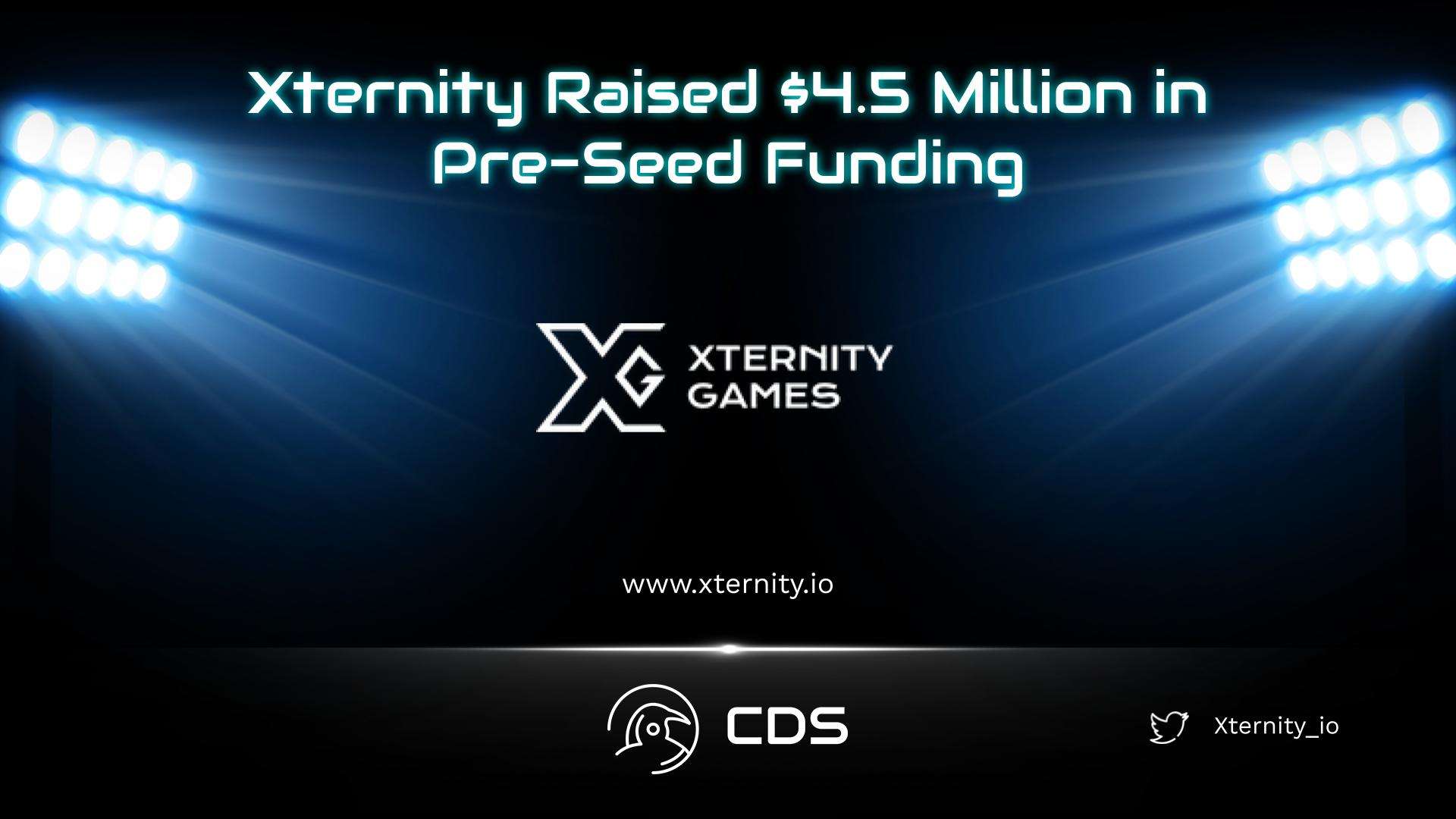 “Xternity’s founders are utilizing their unique perspectives of both game monetization and scalable platforms to build the ultimate web3 ecosystem for games. By understanding game developers’ need for scalable infrastructures and sustainable economic models, they were able to create a seamless solution that safely boards web2 games to web3, and the current framework is just the first milestone”

Xternity is a Web 3.0 gaming infrastructure project founded by Sagi Maman and Shahar Asher, who are childhood friends. It aims to facilitate the transition from Web 2.0 games to Web 3.0 games with no-code solutions, while at the same time creating a platform that provides users with features such as a Multi-Chain API, embedded and customized wallet, and NFT platform at scale, supported by many blockchains.

Sealance Stands Out With A Large…