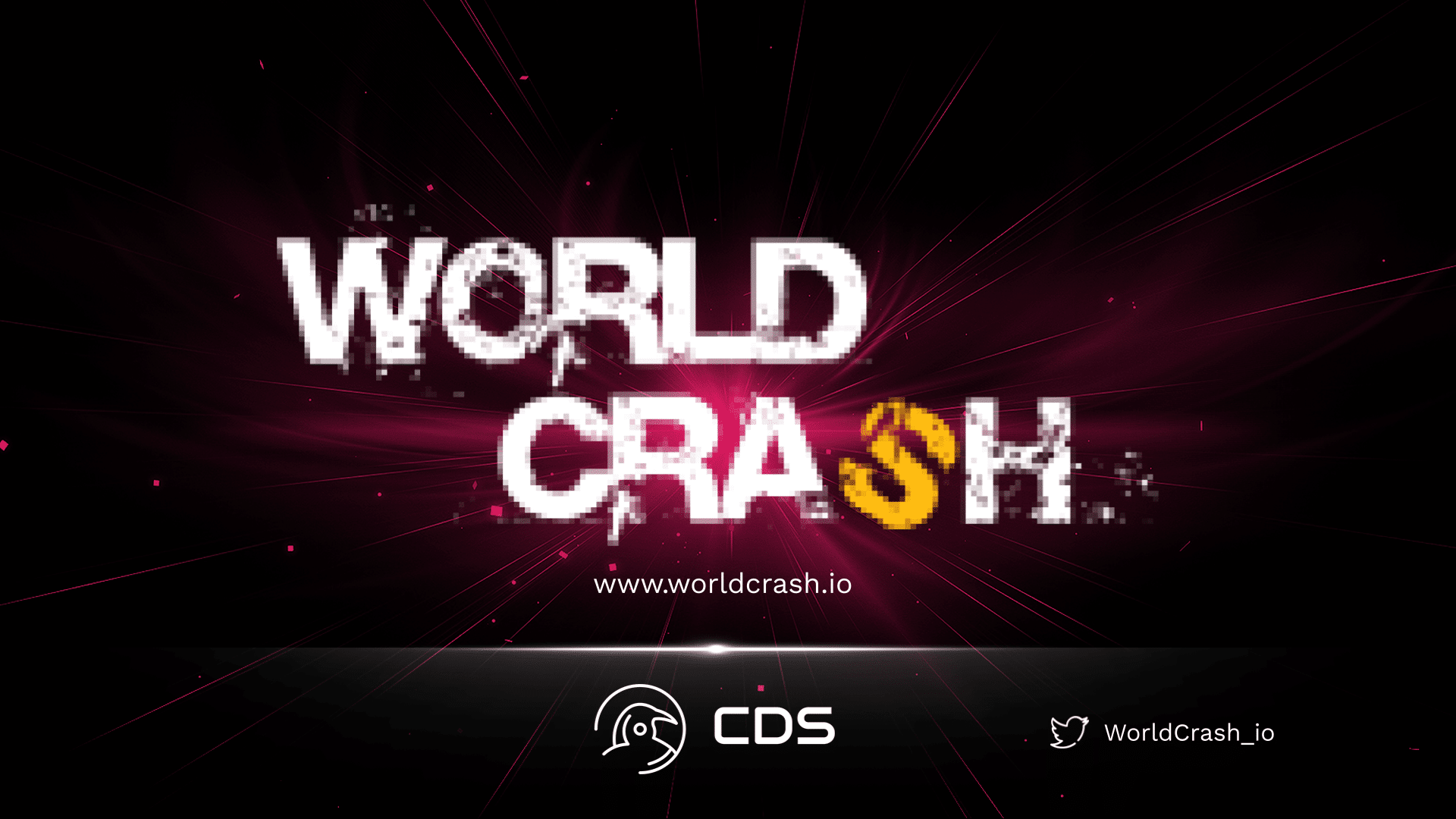 Worldcrash is a WAX blockchain-based P2E game where you can dive into a post-apocalyptic world. Your goal is to survive together with other players in underground shelters. By exchanging resources with other players, you will keep an eye on your settlement and explore the world in the game.

You can experience yourself as the leader of an underground bunker, build your empire to create the necessary resources and become the richest player in the Worldcrash universe.

The Story of the World Crash Game

The story of the game begins in 2079. After the global world crisis, thousands of nuclear missiles were launched to all corners of the planet, and people were forced to survive in underground bunkers. There was so much radiation on the surface that it was impossible to survive even underground in almost any region of the planet. The only habitable zone was Worldcrash Valley. The lands in this area were immediately seized by the most influential people on the planet.

After a while, the inhabitants of the shelters learned how to synthesize water, extract useful minerals and even grow plants, which they had to change in order to survive. The rich built their power plants on the surface, because electricity was the most necessary resource for sustaining life underground.

Now, life will never be the same again. But they also do not lose hope of finding a way to the surface.

There are a number of characters, shelters, equipment, power plants and spare parts for the maintenance of these power plants in the World Crash game. If we talk about them briefly ;

The characters are needed to obtain resources to sustain the lives of the survivors. There are 5 classes of workers in the World Crash game: common, rare, epic, legendary and 1 out of 1.

To survive and extract resources, you must have your own shelter. Shelters can have 3 levels of rarity, which affects the life limit and capacity. The main resource needed to keep the bunker running is energy.

In total, there are 3 types of shelters, according to their level of rarity:

A shelter is an object that is prone to breakage. When a shelter is activated, its lifespan is instantly reduced and it can no longer be reinstated. Each type of shelter can be reused a limited number of times, and this number cannot be expanded. New shelters can be created using game resources

In the game, you need equipment to dig for resources. It should be installed in a shelter. The player can choose a facility based on the resource they want to mine. To do this, it is necessary to choose one of them.

There are 3 types of equipment in total: medicine, food and water. Each species has 4 levels of rarity: common, rare, epic and legendary.

Equipment can be created or improved within the game for tokens

To preserve the life of shelters, extract resources and conduct experiments power plants are needed.

There are 3 types of power Plants in total:

Spare parts are used to repair power plants, create and improve equipment, and build a shelter.

Additionally, devices are required to increase piece efficiency in the exploration mode of the exploration game. Each piece of equipment increases the chances of finding parts and the probability of finding a character outside the shelter, and reduces the damage received. The name given to these devices in the game is gear.

Worldcrash key cards are the key to all sales of the project. There will be no public tours after the Key Card sale in all sales. This means that only Key Card holders can participate in the sale. In addition, the Key Card, which is divided into 2 types (private and common), gives an advantage in the game.

Mining in shelter mode – Owning shelter and equipment, the player can start mining resources necessary for further development. After the game tokens have mined some resources, such as WCM, WCF and WCW, the player can withdraw them and sell them to another player on the Alcor exchange. In the first version of the game, spare parts for mining will also be available in this mode.

Mining in power plant mode – The player who has his own power plant in his inventory can introduce it to the game and start mining WCP tokens (power tokens). This resource is considered the most important for all gamers.

Expeditions is a game mode where you can send your characters to explore areas on the surface. During these expeditions, characters can either find a replacement or return empty-handed.

The player can increase the chances of finding parts with the help of the gears. Of course, the percentage of luck will depend on the rarity levels.

Experiments are conducted by your characters in underground bunkers. In this mode, you can get a unique type of gear that cannot be generated from in-game coins.

In the process of conducting experiments in your shelter, anything can happen. In case of failure, there may even be an explosion that will destroy your shelter.

In the case of a successful trial, nothing will happen, and you will receive a unique type of hardware that will allow you to get more advantages than regular hardware.

Your luck depends on the skills of the character who conducted these experiments. The higher the level of rarity, the higher the chances of a successful experiment.

You attack other players and protect yourself from their attacks. You earn reputation and rewards. You will be fighting to be the best on the leaderboard.

The battles section of the game is divided into 2 parts as PvE and PvP, but updates related to this section have not yet been completed. The developers of the game, who stated that it will be updated in the future, have not specified an exact date.

If we show the general mechanics of the World Crash game without making it too complicated;

There are 4 resource mining available in the game. These are;

To carry out mining, you need a shelter and at least one type of Food Equipment of any level of rarity. WCM, WCW tokens and Energy reserve are used in the mining process. The WCF token is required to mine WCM and WCW, as well as to produce or upgrade Equipment of a Food type.

To carry out mining, you need a shelter and at least one Water-type Equipment of any level of rarity. WCM, WCF tokens and Energy reserve are used in the mining process. The WCW token is required for mining WCM and WCF, as well as for manufacturing or upgrading a Water-type Equipment.

To carry out mining, you need a bunker and at least one type of Medical Equipment of any level of rarity. WCM, WCF tokens and Energy reserve are used in the mining process. The WCW token is required to mine WCW and WCF, as well as to create or upgrade Equipment of a Pharmaceutical type.

It is extracted in power plants. It is used in crafting and upgrading activities, as well as WCM, WCW and WCF tokens. Each player in the game has an energy scale. It will be completely full when you enter the game. In the process of your activity in the game, this scale tends to decrease. It can be replenished using a WCP token.

When we examine the team behind the World Crash game, we see that it has a staff of experts in their field. In addition, it has a young, dynamic staff.

The roadmap of the game is as indicated below. Of the promises made, we see that all of them have been fulfilled, except for Airdrop for the Game Launch and WL role-testing uses. The project team made a statement during the game launch and stated that it will be held within this month.

✅Creating an economic model for the game

✅ Create a collection on atomichub

✅Verification on AtomicHub and NeftyBlocks