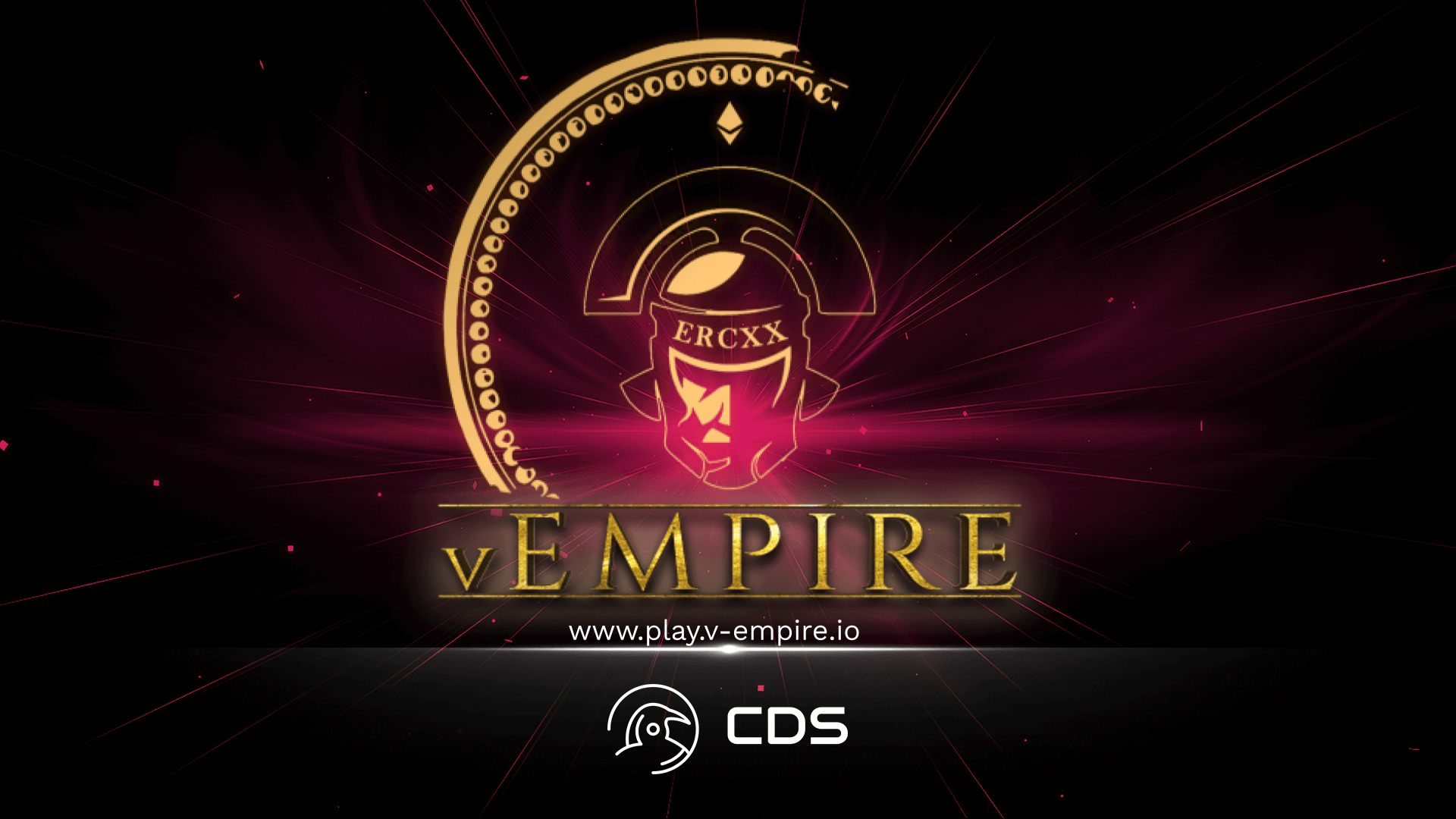 vEmpire: ‘The Beginning’, the first blockchain-based game, the first blockchain-based game, vEmpire: ’The Beginning’ is an online trading card game that takes you back in time, to Roman mythology. The game is based on the story of the legendary twin brothers Remus and Romulus. The goal of the game here, in short, is to beat your opponent’s score in a best-of-three round scenario.

vEmpire: How to Play ‘The Beginning’ ?

vEmpire: When you log in to ‘The Beginning’, you must choose which of the two brothers you will join in the army. Afterwards, you will have to make another decision and the stage will meet you. This stage is the risk factor stage. The options offered to you in the game are 10%, 25% and 50%. After determining these, you will be automatically matched with an opponent on the opposite side. The goal here, as we have already mentioned, is to defeat your opponent in the established three rounds.

Each faction has 40 faction-specific cards and 12 universal cards belonging to both factions. Both groups can use and have these cards. In preparation for the battle, players must choose 25 cards from their decks to form their legions.

Each player is randomly dealt 15 cards from his chosen legions. The remaining cards go to the Battle Deck. While the player only has 15 cards in their hand, some cards have abilities that allow players to dive into their Battle Deck and gain access to cards that may not have been assigned in their original hand.

In this game consisting of three rounds, you need to win two rounds. You play each new round with cards that you haven’t used yet. For this reason, you should plan a strategy at this point and choose your cards wisely. Which player will start the game first is determined by a coin toss in the game. The player who wins the coin toss plays the first card and the game begins. After that, both players play their cards respectively until they decide to finish the round or until they run out of cards.

At the end of each round, all cards on the battlefield are sent to both players’ respective discard piles, and the next rounds are  played with the cards remaining in the player’s hand. Whoever wins two of the three games becomes the overall winner. The winner of a round is the player whose total strength is higher at the end of each round. However, although you can choose to end a round, your opponent can continue to play cards.

At the end of the game, the winner receives 90% of the total VEMP in the game, and the remaining 10% goes to DDAA.

The Founding Soldiers of The NFTs

To mention briefly, you can strengthen your cards with the Founding Soldiers NFTs in the game. These enhancements are as follows;

While having NFT of a related card provides in-game buffs, it’s worth noting that the importance of buffing cannot be overlooked and strategy will still determine the winner. In-game power-ups give players an advantage in battle.

VISIT OUR OTHER BLOGS : P2E

A World of NFTs: the Sandbox