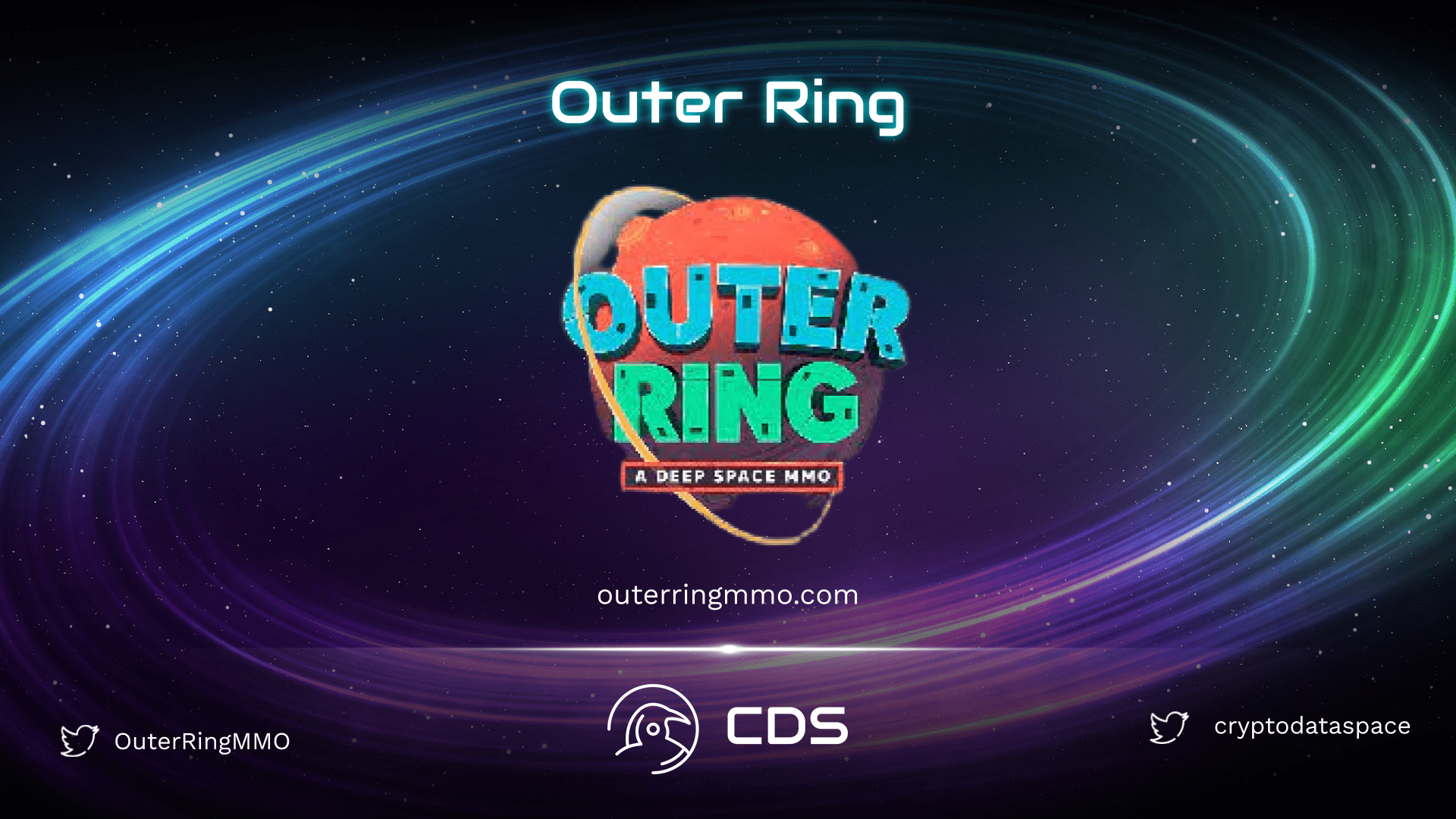 The Metaverse and the P2E Sector, which are very popular in the crypto and digital world today, adopt the idea of ‘Playing to Win ‘

With the potential of the Outer Ring project, the roadmap it follows and its experienced team, this trend will make a name for itself in the sector.

The Outer Ring has been in development for 3 years. At first it was thought of as a normal MMO, but it has been redesigned to allow blockchain integration.

Initially starting with a team of 6 people from Pamplona, the team has now grown into a multidisciplinary team of more than 103 people working from different parts of Europe.

Outer Ring is an MMORPG game built on the foundation of being able to earn money while playing online multiplayer games in virtual reality, the basics of which are currently integrated on the Binance Smart Chain (BSC) Network.

It is a game in partnership with Windex Technologies OÜ and Nexxyo Labs. It represents a unique investment opportunity with an experienced company developing the project and a team that carries its goals higher.

The game is still in development and currently has a demo version. The full version is expected to be launched to the market in 2023, as indicated in the roadmap.

Undoubtedly, the game will be open to constant innovations and updates.

What Kind Of Game is Outer Ring?

This is a game that aims to unite players in virtual reality and to satisfy players with its graphics that combine fantasy and science fiction with a multi-player system and to be one of the flagship projects of the sector.

The content of the game created with the Playstark developer partnership is as follows in general;

More than a story in the game, the player is free to determine their own fate and decision mechanism.

The launch of the game is sequential based on milestones. This strategy allows for easy testing and continuous updating.

Outer Ring MMO is a combination of several genres. It is a third-person shooter game built as an MMORPG. But having a transparent persistent world allows the implementation of other game modes.

PVP fighting will be both in the regular game and in indoor arenas, allowing eSports competitions to take place.

In addition, the Outer Ring can create mini-games and interactive scenarios for special events or partnership integration while interacting with the Player-Oriented Economy.

In the roadmap, there is a target schedule consisting of 4 sections divided into 2022-2023 quarters, and we are currently in the third quarter of 2022.

Although the basics have been integrated on the BSC(Binance Smart Chain) Network, it will be integrated with multiple chains in the future. This will bring the project closer to more users and provide freedom of choice.

From the roadmap that has been realized up to this time and will be realized in the near future, in the 2022 Q3 section are listed as;

One of the most remarkable features in the Tokenomics section is the section devoted to staking and in-game rewards, which will allow players and project investors to see the game more as a focal point.

Outtering’s partnerships are divided into groups such as gold silver and copper, mainly gaming or launchpad companies that have signed important works in the crypto currency sector such as Seedify.

CBDO – Manuel Machado : Professor of Web3 & Metaverse at the Masters in Blockchain & Crypto by CBDO, Nuclio & Binance at Nexxyo Labs

What is the Outer Ring? What Kind Of Play is Outer Ring? It is a project that has been built in such a way that it can clearly answer this questions and show this with all its transparency.

In addition to having blockchain technology that can integrate itself into the crypto age and the digital world, it will make a mention with its experienced team and high-level partnership.

The main focus in the game is the player, and the commercial point of the game also attracts attention. For example, the NFT Marketplace can also gain a place in the high commercial marketing area.

In terms of quality, we can see that they have common points with projects that have previously established themselves in the P2E sector in graphics and in-game options.

According to the roadmap, the year 2022 and 2023 are very important, because these goals, such as Listing on CEX, Marketplace, Esports Testing, are expected to be realized literally during this period. It will be one of the leading projects in the direction of achieving the goals specified in the roadmap.