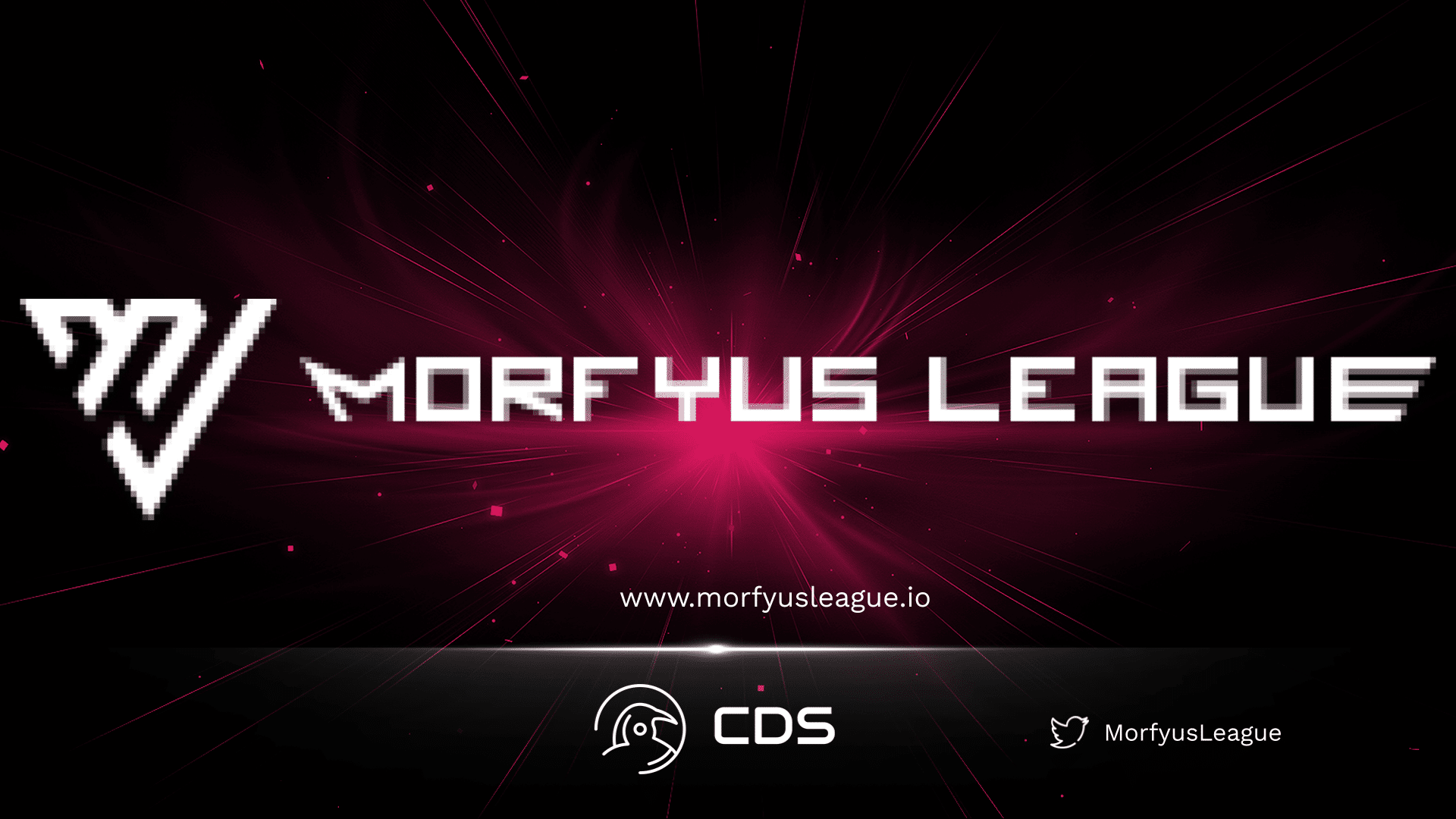 The Morfyus League, like many other play2earn gaming guilds, was born during the pandemic, when Covid 19 has turned many human lives upside down and people in developing countries are further away from economic opportunities.

Morfyus League is a community-built guild based in Thailand and Singapore, focused on maximizing productivity by the community in the Metaverse space and providing opportunities for players. It aims to use the game as a stepping stone to unlock possibilities  in the metaverse for millions of people around the world. The basic philosophy of the company is ‘there is no such thing as poor, there are only those born under unfortunate circumstances’ and this philosophy is the basis of every project. With a mission to destroy borders and social-economic prejudices, this company wants to bring together the unbanked, the economically suppressed and the abandoned. The company encourages these people to increase their skills and to be successful in the Metaverse. They will build their economy based on the local $MORF coin. As it grows, so will its traction and influence on the core elements of the metadata warehouse in the future.

Morfyus League has a growth cycle that it calls the Morfyus Growth Engine.

The Morfyus Growth Engine will enable and maintain the connection between the real world and the Metaverse of the player ecosystem,  as well as steer it into the future.

4.Blockchain-based automation, including security, community, accounting, data tracking and sharing, eliminates all frictions in everything they do by developing and using contracts and software.

Morfyus League aims to become the leading gaming guild in South East Asia and ultimately globally. Since its establishment, they have built an online following and community of 50,000 people.  Just at the beginning of its journey, the company claims it has big plans for the coming months and years to grow the P2E ecosystem and encourage its community to play better.

The roadmap that the Guild has shared with us on its website is as shown below.

CEO/Co-Founder – Jhonny : Over ten years of experience in the areas of risk, operations, strategy and sales. Previously Head of APAC Risk for Foodpanda/Delivery Hero Group and advisor to various financial institutions. Serial investor in NFTs and Cryptocurrency.

Head of Gaming Operations – Troy : He is a lifelong gamer and crypto enthusiast who founded his first website at the age of 13. He is a problem solver and strategic thinker who leads new divisions and marketing operations for Expedia and Wotif Group in Southeast Asia.

Co-Founder/Partner – Joey : He is a 25-year veteran of Wall Street and a crypto investor since 2014. A self-taught trader who founded a $500 million hedge fund, broke up with it and sold his corporate brokerage to a listed company in 2014.

Player Management – Adrian : A lifelong player who made the transition to crypto analytics and trading in 2017. During his previous role in the Offshore Marine industry, he is experienced in establishing and maintaining strategic relationships in Southeast Asia and South America.

Morphyus League’s game portfolio currently includes games such as Star Atlas, Axie Infinity, The Sandbox, Pegaxy, Illivium, Star Sharks, Raco Master. According to the statements made by the team, we can say that this portfolio will grow in the future.

BinaryX Has Published the Cyberland Game…