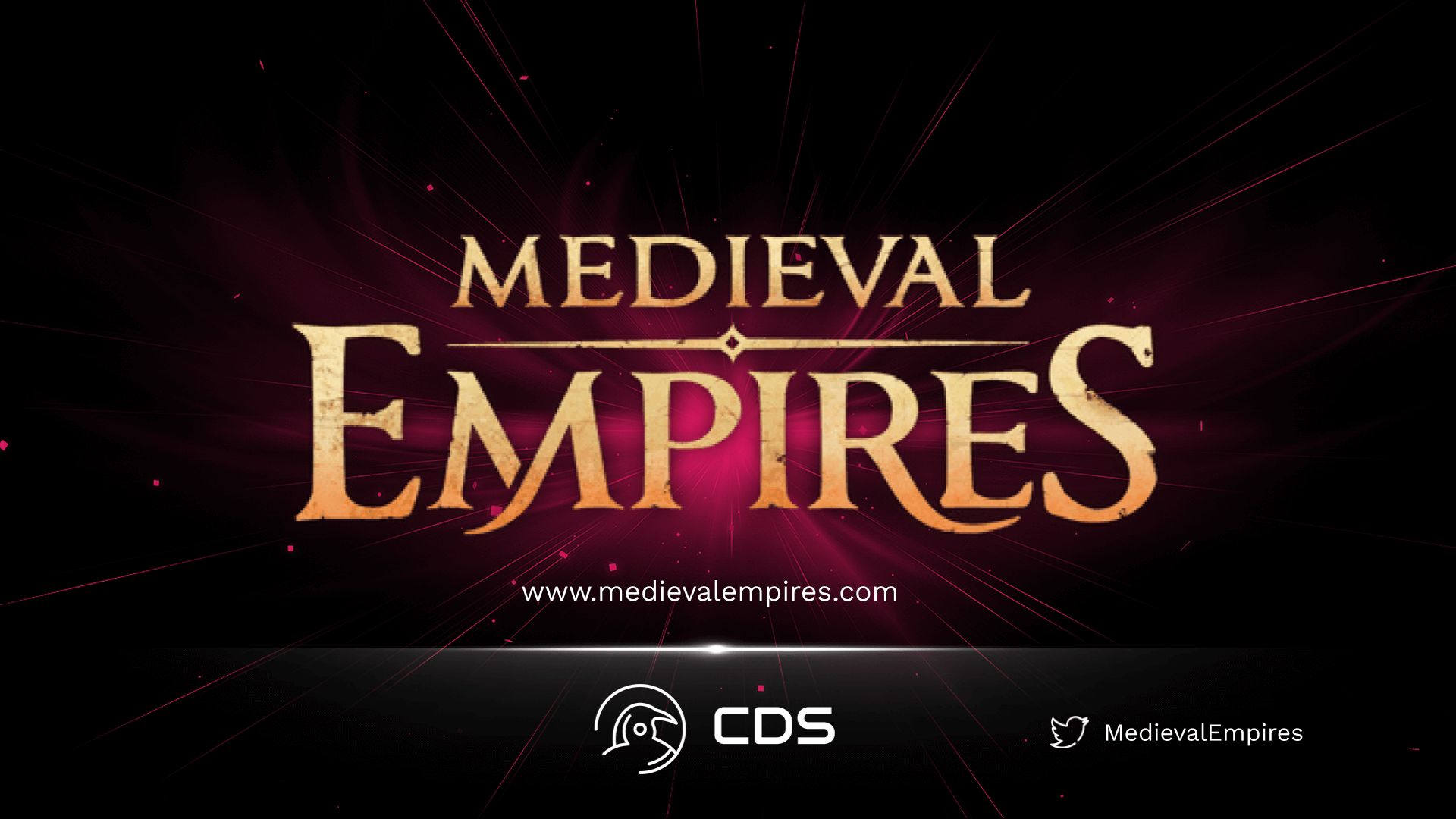 In today’s world, many large gaming companies have turned their attention to the field of P2E (Play to Earn).  Medieval Empires is a P2E (Play to Earn) Project that blends 13th century history with today’s technology. Although Medieval Empires, created by Moon Gaming, is the first project of the company, it has managed to attract the attention of investors and players with its quality game content and sustainable tokenomics structure. We can say that Moon Gaming, co-founded by Carl Runefelt, aka The Moon, and his Chief Visionary Officer Assad Dar, has an enthusiastic and professional team. The game is an elaborate multiplayer online strategy game set in present-day Turkey in the late 13th century. The story of the world of Medieval Empires The story initially focuses on Ertugrul Gazi, a tribal warrior and a famous leader of the Kayi tribe.

Built on the Polygon blockchain, the Medieval Empires game takes place in a passive PvE space that plunges deep into a fantastic and historical world, and begins with players building towns while trading, fighting and forming alliances. For players, the game progresses in a way based on performing in-game and daily tasks. Over time, players discover game developed by Turkish tribes and the British, and for him and by introducing new zones in addition to the Crusaders, the Mongols, the Mamluks and the Byzantines, including but not limited to, describe how to add new factions to the game in the near future.

We should underline that Ertuğrul Gazi, one of the heroes played by Engin Altan Düzyatan, the star of the world-famous TV series Diriliş Ertuğrul, will face King Edward 1 aka Edward Longshanks, because such studies will contribute greatly to the marketing of the game, as well as a development that gives confidence to its investors.

Due to the developing ecosystem of Medieval Empires, low gas fees, safety and speed reasons, it was preferred to build on the Polygon Network. In addition, we must add that it is environmentally friendly compared to other blockchains. According to the statements made by the developers of the game, the game will be available on PC (Windows), MAC (OSX) and Mobile (iOS and Android), all platforms will be fully interoperable.

The initial marketcap of the Medieval Empires project, where the Seed & Private tour was conducted, was determined as 4,800,000. According to a project in the Game field, we can say that having such a marketcap, especially compared to the circulating supply, is very good for the future of the project.

When looking at the token distribution percentages, it may be thought that the supply to the Treasury part is too allocated, but the fact that the game developers define a long vesting period such as 4 months and 30 months to lock the mountain supply in this part shows that the project is sustainable. Likewise, we can say that the fact that the part of the supply allocated to the team is locked for 12 months will provide extra confidence to the investor while showing how much the team stands behind the project.

The roadmap of the Medieval Empires project is divided into 5 sections in general and the targets are divided into 2 sections as marketing and game. We are now in the 2nd part of the  roadmap. We see that the developers of the game have fulfilled the General Scope determination and World Map promises they stated under the Game title in the first quarter of 2022. In the same way, we see that they are doing all of their marketing goals. Since we are still at the beginning of the third quarter of 2022, only seed and private rounds have been held in the current period. There is no progress on the other stated goals.

We see that the Medieval Empires project has come out with a strong staff. We can say that the team, which has world-famous experts in the field, will make the investor smile in marketing and trust.

The first game of Moon Gaming, a new company in the gaming industry, Medieval Empires aims to immerse players and investors in the deep and fantastic world of history, while making money on the other hand. Built on the polygon network, this game takes place in the PvE area and begins with players building towns as they trade, fight, and form alliances. The tokenomics adjustment of the Medieval Empires game, which proceeds in the form of in-game and daily tasks, constitutes both a fair image and trust. When we look at the team section for the promises stated in the Roadmap, we see that there are world-renowned names in their field.

A World of NFTs: the Sandbox

A New Perspective on the Play…