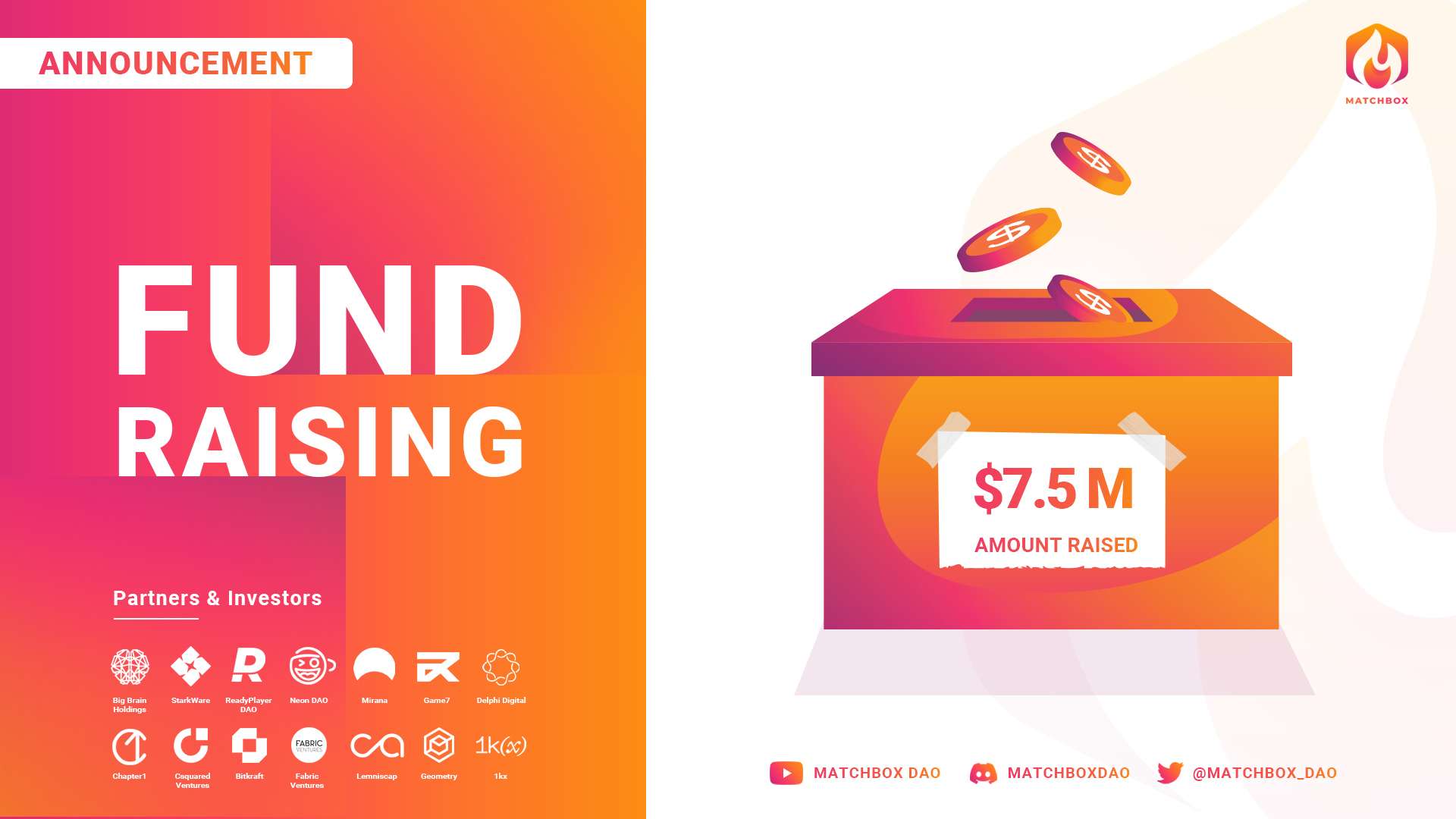 The DAO was launched earlier this year, and Yonatan Ben-Shimon, founder and CEO of Matchbox DAO Foundation, emphasized that they are currently aiming to expand their team. They currently support 25 projects with their seven strong teams. Matchbox DAO’s long-term goal is to become an on-chain version of the Unreal Engine. Matchbox DAO aims to enable game developers to create and release a game in a very short period of time.