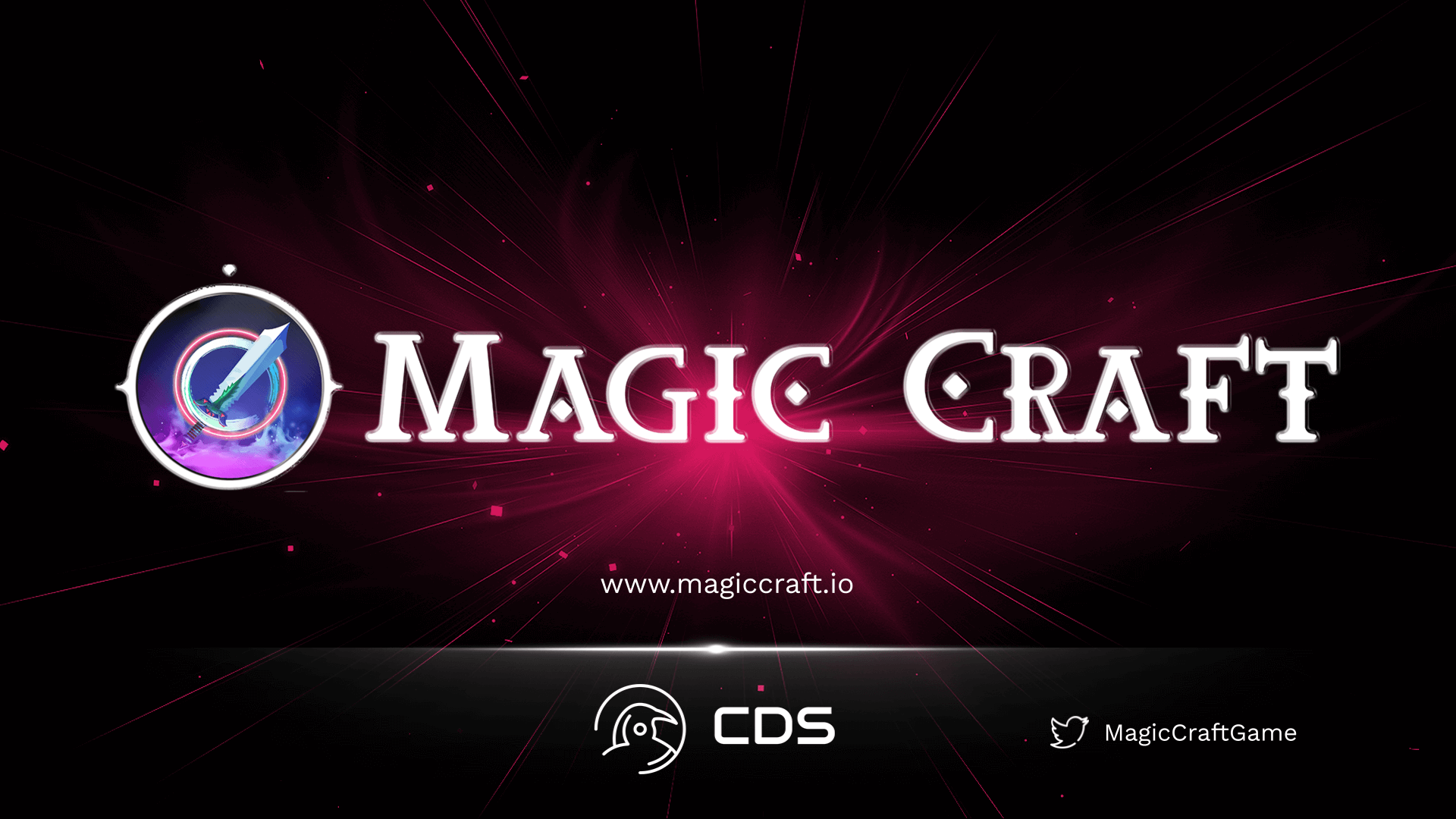 “What is the new Magic Craft project that has emerged in the world of Play to Earn(P2E) and the Metaverse? How to play? What is the Magic Craft roadmap? How is the Tokenomics scheme? Who are the team and partners?” Many questions that are answered in this article, prominent and distinguished with a team on most platforms ambitious, within a framework of General Magic, craft project, studies, and now the project is at the stage we will examine what to expect and what kind of improvements related to our future projects.

The P2E(Play to Earn) ecosystem, which offers the opportunity to earn money while playing games, is developing and being renewed every day. MagicCraft is a project developed by well-known names of the crypto money sector such as James Crypto Guru, Davinci Jeremie, The Moon Carl and implemented in the third quarter of 2021. It is a virtual world where players can create, own and monetize their gaming experiences on the Binance Smart Chain.

With Magic Craft, the project developers, which are very popular in the crypto world, have an atmosphere similar to Lineage and World of Warcraft and aim to bring together players, digital asset owners and publishers.

MagicCraft, which will first start on the web and then be available to mobile users, is a PVP Castle Siege game with an advanced guild system, taxes and economy. There are 5 different hero categories in the game. Players can team up with each other and fight other clans on the platform with these teams they have set up. As a result of battles with other clans, you can collect taxes with the game’s own local cryptocurrency, known as $MCRT.

There are 7 castles in the game that were built by the ancestors and are very strong. The walls of these 7 castles store a magical energy called magicus. This substance, obtained through centuries of work, is able to give its owner extraordinary strength.

Each character in the game has its own unique characteristics, equipment, spells, attacks and poses. As you level up, you can exchange these collections, which you can get, for $MCRT in the NFT market.

The roadmap of the project, which was published in the third quarter of 2021, consists of a total of 9 sections.

When we look at the section from the beginning of the project to the present, we see that the promised items have been fulfilled by the project developers.

If we look at the developments in the next quarter;

When the tokenomics part of the MagicCraft project is examined, there are two main objectives targeted by the game developers. These are;

Decentralize the ownership of the $MCRT token and the management of Magic Craft.

As can be seen from the vestments, the Team is planned as a 3-Month Lockup in the Private Sale and Advisors groups and linear distribution after that. In this context, the project has planned the vesting distributions according to the CEX listings in order to prevent a possible sales pressure and has made the project more healthy and sustainable.

Magic Craft has competent and professional partners in its field such as Unity, Certik and Tech Audit within the partnership agreements. The Magic Craft project, which we can say has a very strong partnership, has been set off by partnerships with the vision of being a project that gives confidence to its investors. With the partnership agreements signed in line with these goals, it was desired to attract the attention of new investors more and to be built on solid foundations. These targeted and made partnerships prove that the project is stronger and more sustainable.

The executive staff is highly experienced in the crypto sector and consists of names that most of us know from within the sector. For example, there are names like Davinci Jeremie, who is known for his youtube video ‘Just buy $1 worth of Bitcoin please!’. This provides a great advantage in terms of marketing the project, but also increases the confidence in the project even more.

If we briefly mention the prominent names of the team, James Crypto Guru, Media Advisor Davinci Jeremie, Advisor The Moon Carl and Chris MMCrypto, whom we all know from the crypto community, are included.

The Magic Craft project, which is being built on the Binance Smart Chain network, aims to bring players, digital asset owners and publishers together, as well as Deconstruct existing game makers such as Warcraft and Mobile Legends. Initially, it will be used on the Web and for mobile, and then it will be released on more platforms such as Consoles (PS5-Xbox) and PC. There are 5 different hero categories in the Magic Craft world, and players can team up with these heroes. Having achieved their goals by this time at the intended times, game developers are actively working in new developments. In terms of the Tokenomics scheme, the project, which follows policies aimed at decentralizing the management of Magic Craft, has a strong partnership structure and team.

The First FIFA Games After EA…