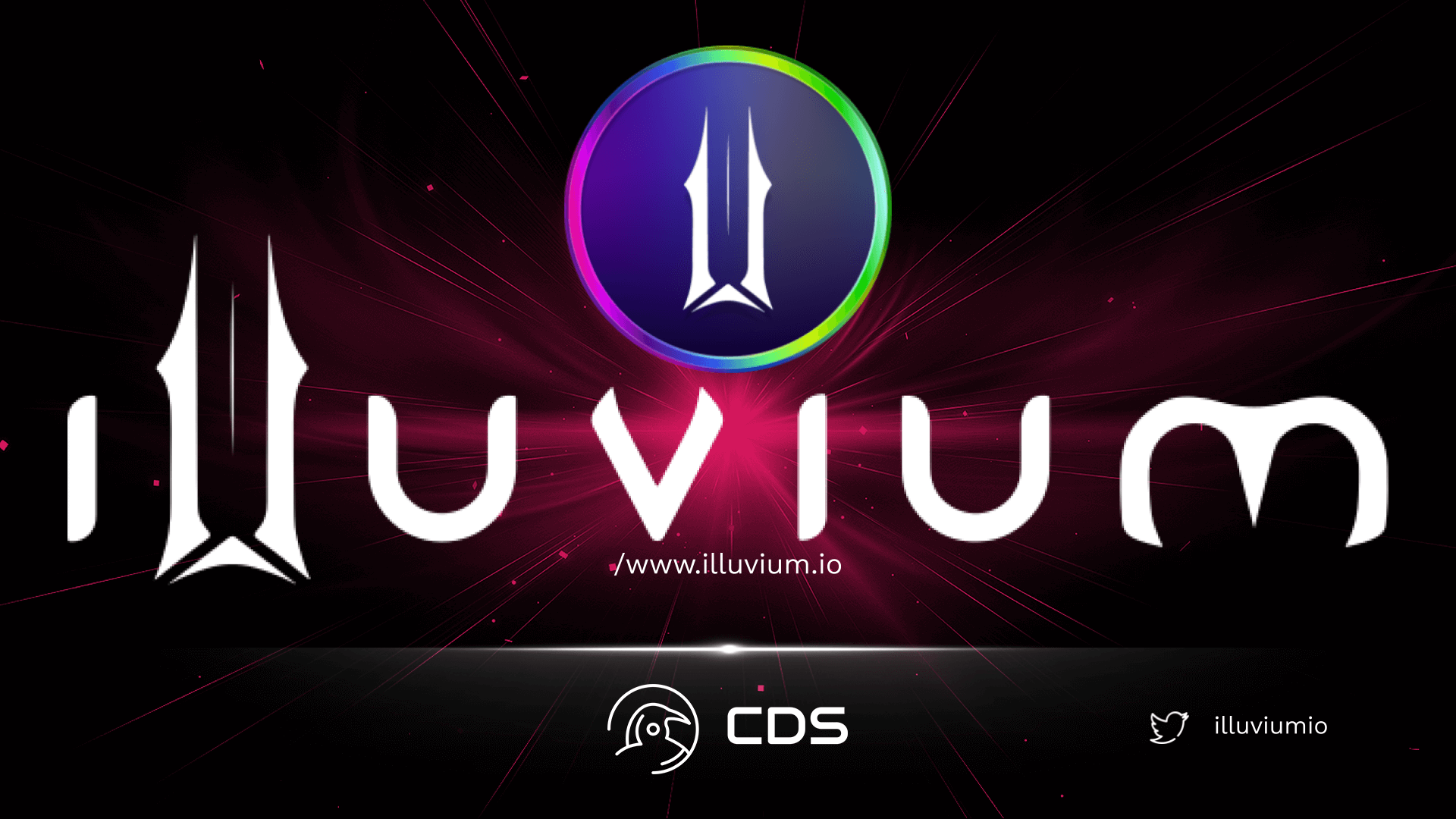 Illuvium, a game that can work autonomously and is completely decentralized, was co-founded by Kieran and Aaron Warwick. It is an RPG-themed game in which you will travel through a wide and varied terrain to hunt dangerous monsters, then capture them in order to be able to fight in Arenas or trade through barter.

It is built on the Ethereum blockchain and designed from the ground up to provide players with a AAA-rated blockchain gaming experience. The biggest reason why this game, which has become a center of attraction for many crypto game enthusiasts, has attracted attention is that it has an immersive gameplay. Also this game is an open world engine developed on Unreal Engine 4. This engine creates regions and environments that make it stand out from other blockchain-based games.

In Illuvium, players dive into a 3-D open world to discover and capture deity-like monsters called Illuvials. Illuviums collected by players are represented by NFTs with real-world value on Ethereum’s blockchain. Players use the Illuvium they have collected to fight other players to earn Ether (ETH).

How to Play Illuvium?

The game starts with a spaceship crashing into an alien world with various environments, extreme weather events, various climates and strange monsters. Players then take on the role of a Hunter who must explore, capture monsters and start unlocking strange obelisks that allow players to travel fast and reveal more of the map. After capturing monsters, Illuviums and other in-game items will be found in the player’s wallet as NFT. There are more than 100 Illuvium with different classes and features in Illuvium. These Illivium classes consist of Warrior, Bandit, Psion, Empathy. In addition, there are the affinities of these Illuviums in the game. These are formed as Criminal, Fire, Earth, Air, Nature. More powerful Illuviums can show closeness to two elements at once, allowing for various combinations.

When players capture illuviums and want to fight, they can queue up and fight in the Ranked Arena. The important and important point to note here is that Illuvium is an automatic warrior. In other words, both players choose their Illuvium, weapons and armor before the match. The Illuviums automatically fight themselves in the match. Players do not have the ability to change the outcome after the battle begins.

(Note: Since the game is still in development, there may be changes in the game.)

In addition to this basic Illuvium game, there is a game called Illuvium : Zero, a building game where players can create their own industrial complexes that can interact with the main Illuvium game. Illuvium: Zero adds a terrain component to Illuvium, similar to other metaverse real estate markets like Decentraland or Sandbox.

Illuvium has its own online marketplace, called IlluviDex, which is managed by Illuvium DAO. This marketplace serves as a place for Illuvium players to buy, sell, and trade their in-game NFTs, including Illuvials, weapons, armor, skins, and more. Illuivum NFTs can be listed and traded on other Sundays, just like NFTs of any blockchain.

Illuvium has two ERC-20 cryptocurrencies. These are ILV (Illuvium) and sILV.

The ILV Token allows Illuvium DAO to participate in yield farming, staking and management. Those who want to stake their tokens can receive the reward either in ILV or sILV. If they choose to receive an ILV, the rewards have an annual lock-in period. The purpose of this is to ensure that trading pairs between ILV and other coins maintain high liquidity. Those who choose to take SILV will not face any lock period. However, SILV is a token that can only be used for in-game trading.

Illuvium DAO sold 20% of the tokens in seed rounds. Following this, 15% was allocated to developers, 15% to the treasury, 10% to a launching pad for future investors, and 30% to farming. The last 10% will go to in-game rewards.

At the time of writing this article, ILV is trading at $56.8. It is about 95% away from the token peak, which was priced above $1900.00 on December 1, 2021. Of course, one of the biggest reasons for this is the general collapse of crypto currencies. Compared to its competitors, we can say that it has been able to stand firm despite this big decline.

When the roadmap of the Illuvium project is examined, we see that the roadmap is divided into Technology and Sales. So far, the promises made in the roadmap have been fulfilled.

The Illuvium team consists of more than 75 people and this number is growing day by day.

When examined in terms of partnerships, it is obvious that Illuvium has solid partnerships. We can say that the number and quality of these partnerships may increase even more at this time when the game’s developments are ongoing.

Illuvium is an RPG-themed game in which you will travel through a wide and varied terrain to hunt dangerous monsters, then capture them in order to be able to fight in Arenas or trade through barter. It is built on the Ethereum blockchain. The game starts with a spaceship crashing into an alien world with various environments, extreme weather events, various climates and strange monsters. Players then take on the role of a Hunter who must explore, capture monsters and start unlocking strange obelisks that allow players to travel fast and reveal more of the map. The game has 2 tokens. These are; ILV and SILV. It is seen that this project, whose roadmap is divided into 2, is progressing in line with its plans. Finally, the project has strong partnerships and new ones can be added to these partnerships.

The First of Its Kind, Blockchain-based…