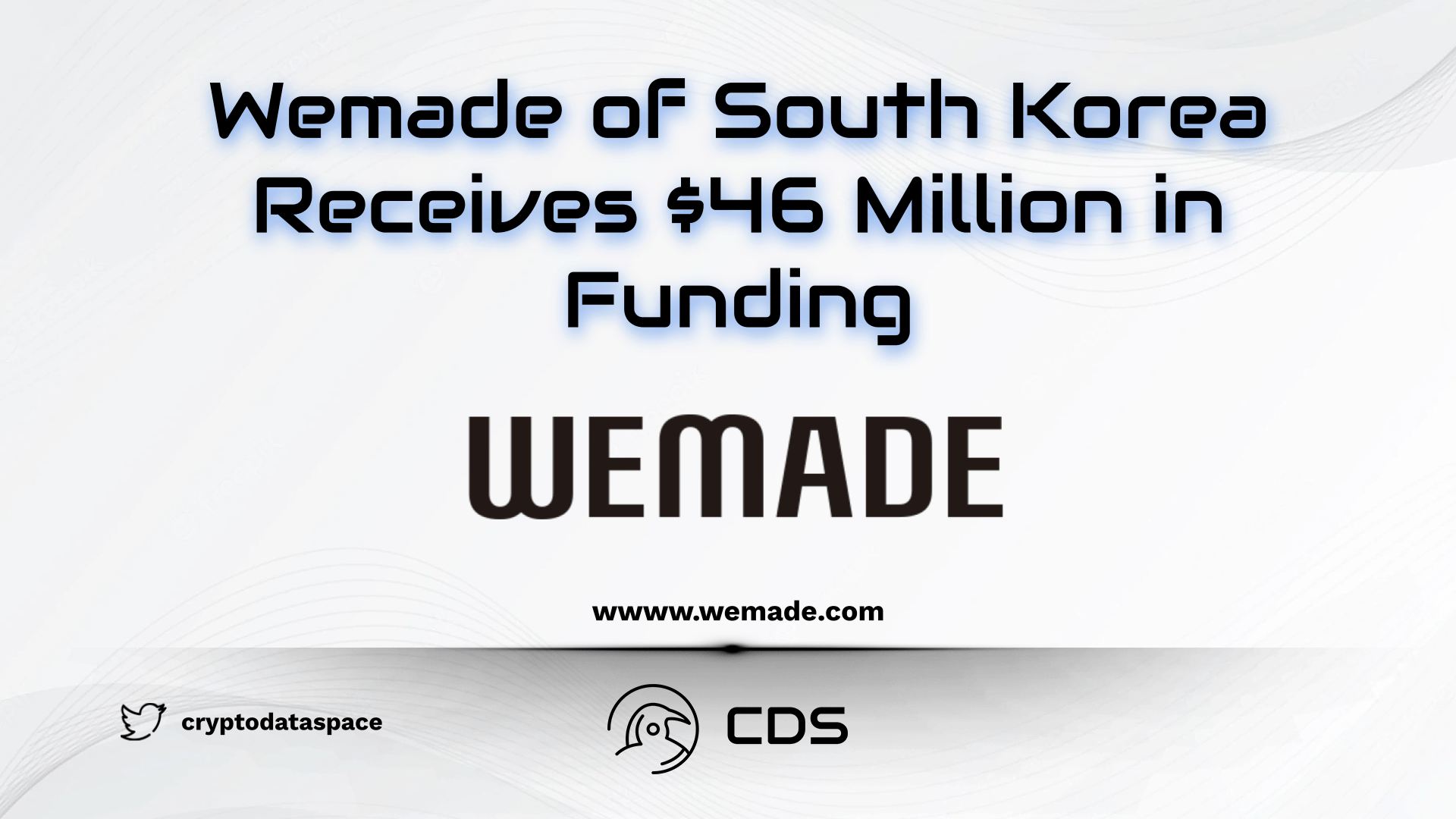 Wemade was founded in 2000. Today, it serves several games, including MIR4, based on the popular Legend of Mir series IP. Since the company entered the blockchain industry in 2018, MIR4 Global has become the world’s first well-made blockchain game.

A DeFi platform called WEMIX.Fi and the company’s blockchain mainnet WEMIX3.0 with 100% collateralized stablecoin WEMIX$ were recently successfully launched. Finally, NILE, a new platform supporting NFT and DAO for the economy, will soon be introduced.

Wemade is a PC and mobile game developer that was established in 2000. Its most well-known franchise is the Legend of Mir series of PC and mobile MMORPGs.

Wemade just debuted Wemix 3.0, its blockchain mainnet, which it describes as a “platform-driven and service-oriented mega ecosystem.” Additionally, the company runs its own NFT auction site. They intend to create a “platform for the economy” that will accommodate both NFTs and DAOs.