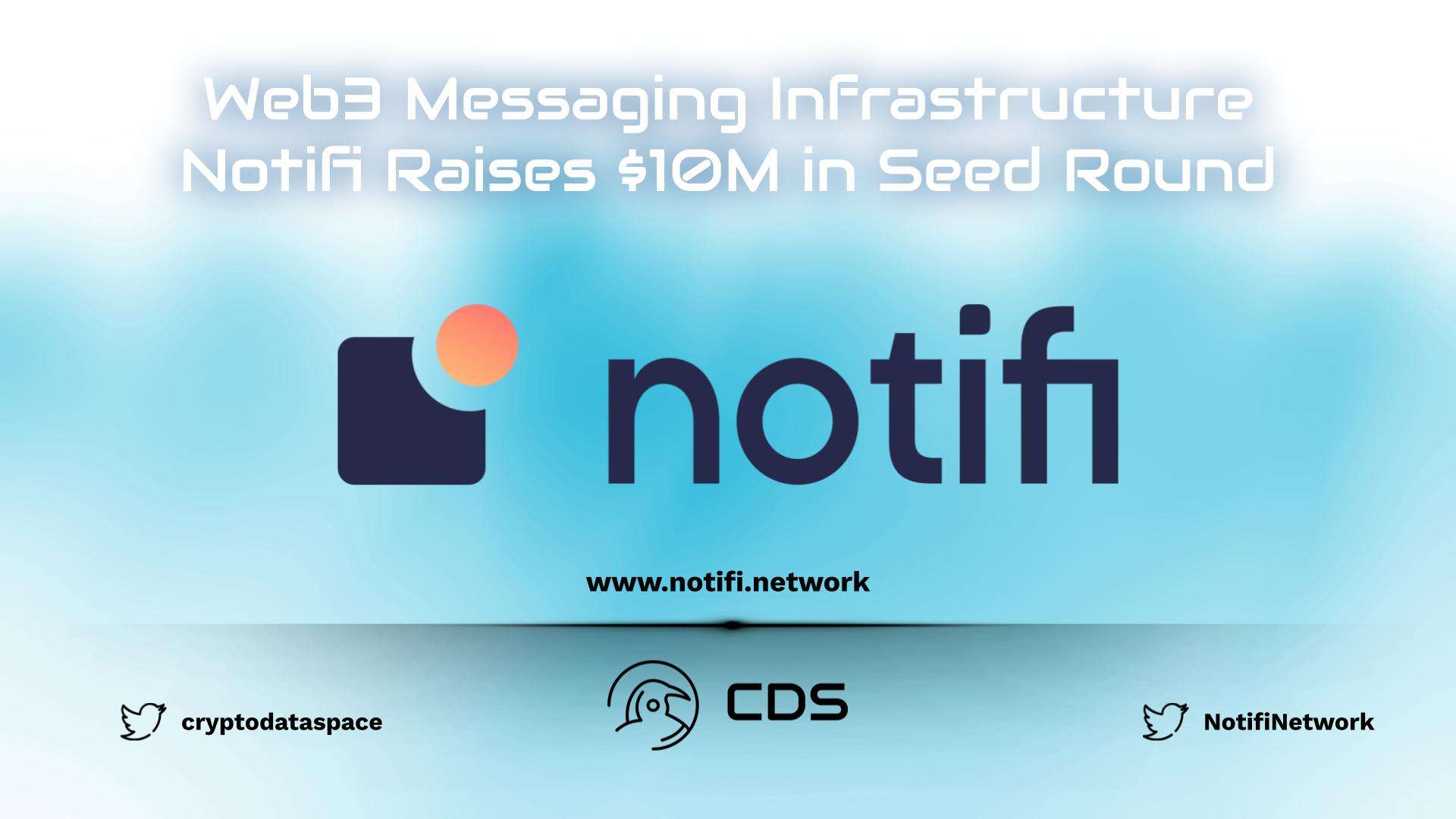 Notifi, which offers communication infrastructure for Web3, raised an investment of $ 10 million in a seed round. The seed round was co-led by Hashed and Race Capital. Other names participating in the round included Struck Capital, HRT Capital, Wintermute, Superscrypt and many other investors. Along with this investment, Notifi added the $2.5 million investment it received in the pre-seed round, bringing its total financing to $12.5 million. Currently only supporting Solana, Near and Ethereum, Notifi plans to support more blockchains, mainly Polygon, Avalanche, Aptos and Sui, with these collected investments. Notifi, pointing out that currently Web3 communities are managed through Web 2.0 applications such as Discord, Twitter and Telegram, says that these uses cause a communication gap. Notifi Co-Founder and CEO Paul Kim said;

“We’re taking a pragmatic approach to solving the right customer and user pain point rather than building something no one asked for. This is why we support both on- and off-chain messaging. Not everything has to be decentralized. As Web3 goes mainstream, the next wave of users will want a simple text or email alert when something important happens”

Notifi was co-founded in 2022 by Paul Kim and Nimesh Amin, experts in the field who have previously worked at companies such as Amazon Web Services, Microsoft, Oracle, Circle. Notifi, which sees the problems caused by messaging between Web 2.0 and layers, aims to provide a simple messaging infrastructure for Web 2.0 and Web 3.0. For this, Notifi offers users software development kits known as SDKs.

WHAT IS THE APTOS ECOSYSTEM?