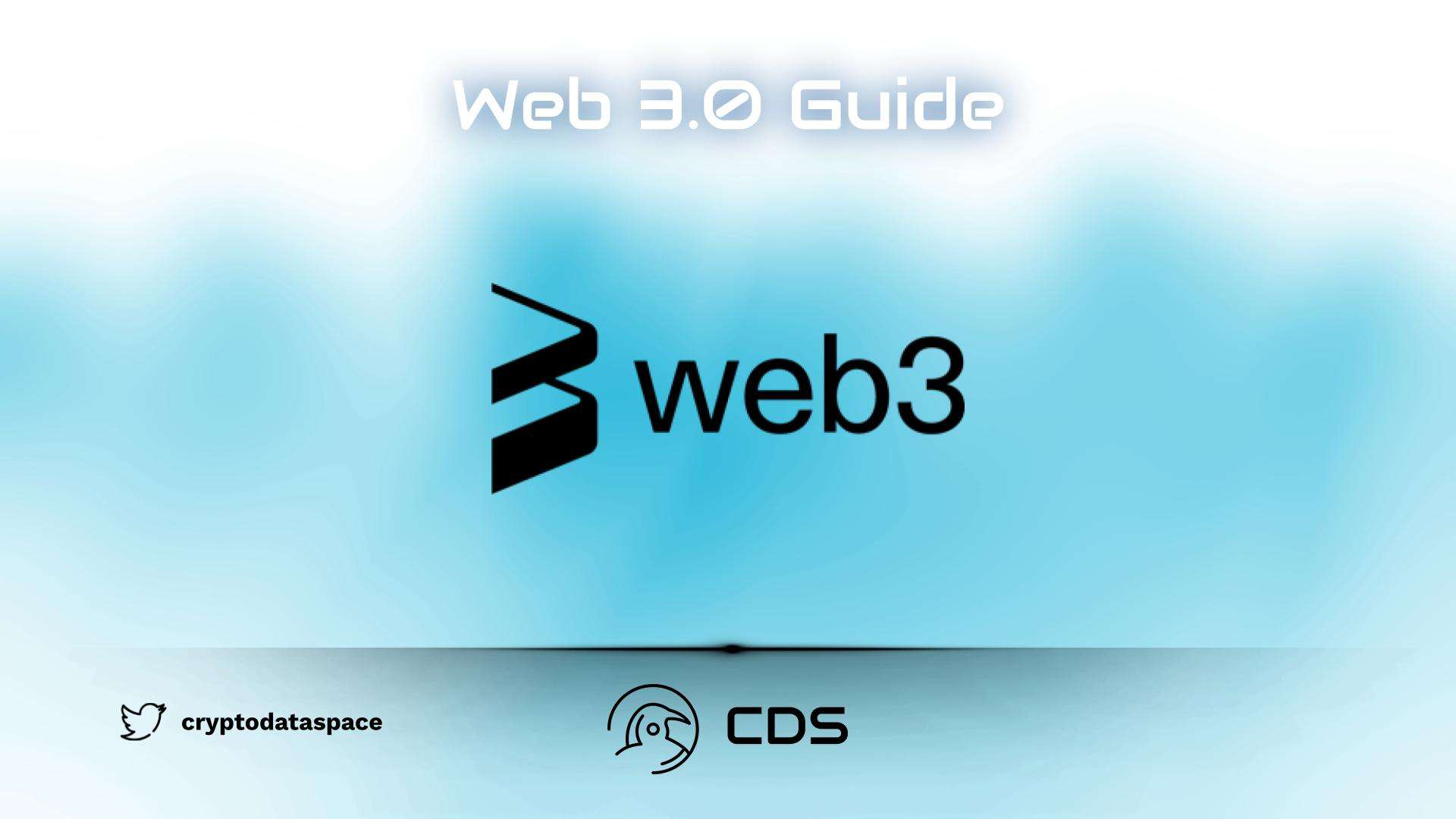 The Internet has changed a lot since it was invented. First of all, the transition from the Web 1.0 era, where one-way information flow on the Internet, to the Web 2.0 era, where users interact with each other. Web 3.0, which now appears as the decentralized version of the Internet. Before explaining what Web 3.0 is, we also need to examine the evolution of the internet so far.

Web 1.0 was of course very important for the internet world, but it was insufficient. Web 1.0, designed by Tim Berners-Lee, was the first generation of the World Wide Web from the early 1990s to 2004. At the time of Web 1.0, there were not many content producers and there were static websites created by few people in this direction. The people who entered these websites were just reading and consuming.

Web 2.0, started around 2004 and is the second generation of the World Wide Web, similar to the Internet we use now. Static websites have evolved into dynamic websites. Web 2.0 has become a period when the action of reading and consuming on the Internet, as well as writing and producing, on the one hand, has begun for users. In this period, when social media content, blogs, vlogs etc. were created, most of the users’ data was controlled by large companies such as Google and Meta (Facebook).

Web 3.0, is the latest generation of the World Wide Web. The term Web 3.0, which was first coined by Ethereum founder Gavin Wood in 2014, has recently started to come to the fore. In general, we can say that Web 3.0 is a technology based on various decentralized blockchain networks such as Bitcoin and Ethereum. The main purpose of these networks is to create a platform that everyone can trust, which is not under the control of a single company or organization.

The Importance of Web 3.0

At the beginning of the important features for Web 3.0, we can show that there is no central authority. Due to the lack of a central authority, your data can no longer be controlled by intermediary organizations. In this way, you have complete control over your digital assets.

Web 3.0 uses blockchains as the pay infrastructure. In this way, you can perform your monetary transactions quickly and reliably without requiring an intermediary.

Just as Web 3.0 has good features, of course, it also has features that worry users. At the beginning of these features are transaction fees. Although it is free to log in with Ethereum for Web 3.0, the transaction costs are quite high. In general, we can say that users are very uncomfortable with this issue.

One of the obstacles in front of Web 3.0 is that it has a very complex interface that even someone with an intermediate level of knowledge in the crypto world will find difficult to understand. Of course, in addition to this interface, it is necessary to read and understand complex security and technical issues. We can say that it will take a long time for users to adopt Web 3.0 unless they create a simple interface for Web 3.0 that everyone can use in today’s world.

As a result, we see that the evolution of the Internet has come a long way. It is certain that we will face many changes and innovations in the coming days. Web 3.0 is still evolving along with blockchain technology. For now, although Web 3.0 is not as widely used as Web 2.0, we can say that it has at least as much potential.

More than $8 Billion Out of…

InpulseX’s The Journey to Becoming a…

Crypto.com Received Registration Approval from the…