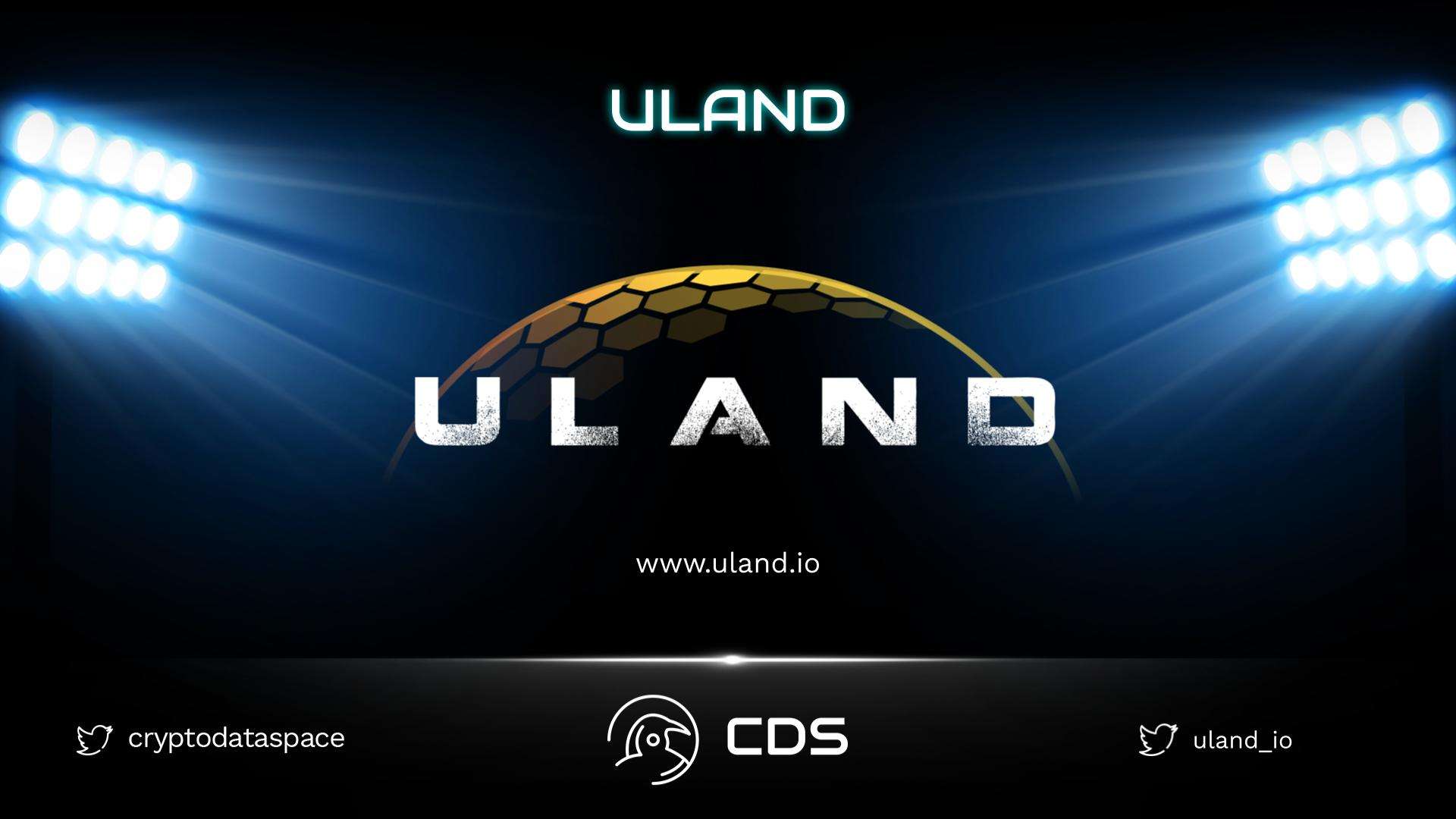 ULAND is a P2E Metaverse project that replicates the real world we live in, to the digital world. Players can fight for these resources while collecting valuable resources and get a chance to have in-game NFTs. Unlike art NFTs created by artists, these NFTs can be many things copied from our world, famous for their structure and appearance. The Eiffel tower, the pizza tower, the Egyptian pyramids and much more appear in ULAND as digital assets copied from our world. In addition to NFTs in the ULAND universe, you can access resources that are very valuable in our real world and sell them on the Marketplace.

ULAND has a game model that is divided into layers within itself.  Countries (Tier 1 NFTs), Regions (Tier 2 NFTs), Hex Plots (Tier 3 NFTs) are terrain models and each of these models has different privileges. In addition to these, there is a Battle Arena where you can fight against other players and Land Explorer modes where you can develop your country using features such as land trading and resource usage. Also, remember that you need to buy ULAND Hero before starting the game.

Battle Arena is a PvP mode where players can fight and compete with each other. To fight in the Battle Arena mode, you first need to enter a matching queue. After finding your opponent, you can choose a hero from the Hero collection that you want to use in battle and start the battle. There are extra power-ups that you can use according to the strategies you will determine during the battle. Your heroes and the structures in the game have life points. The person whose life points are reset captures the Hex of the opponent who lost the battle, while also getting in-game rewards based on the battle difficulty.

Land Explorer mode is a mode for players that is the centre of in-game economic activities designed to explore resources, build in-game structures and develop your country. While you can make in-game trades in this mode, you can also interact with other players. In addition to common resources such as wood and stone, you can extract more rare valuable resources such as gold and diamonds. The region you choose is of great importance when you start to explore these resources.

You need a place to store the resources you have earned. At this point, the warehouse called special buildings in the game comes into play. You need a warehouse not only to collect your resources, but also to trade from the marketplace.

Of course, players need to enter the marketplace to trade with each other. We said that for ULAND it is a copy of our world. When you want to trade resources in the game, you need to pay certain taxes depending on the distance of the countries to move resources.

There are 2 different tokens for ULAND: $ULAND, which is used for the game ecosystem, and $XPLR, which will be the in-game currency that has not been released yet.

While there is a fixed supply of 1 billion for the ULAND token, the token distribution determined is as follows;

The founding team of ULAND consists of people from Flume, 57 Pixels and Bitsnbites. Flume is responsible for game development with 20 years of experience. With 25 years of experience, 57 Pixels is responsible for the back-end, smart contracts, game infrastructure and overall game design for ULAND. Bitsnbites focuses on customer experiences and marketing. In addition to the founding team, the marketing, graphic design and 3D Art & Motion teams also consist of experts and experienced people in their field.

ULAND, together with an experienced team, aims to create a P2E Metaverse universe where we can win while playing by cloning the world we live in into a virtual world. Although the project is still new, we can say that it brings a different perspective to the future and the Metaverse sector. You can choose a country for yourself in the digital world and build your empire, while at the same time getting the chance to win in the real world.

A Virtual Reality World for the…

A Blockchain-Based Breath of Fresh Air…