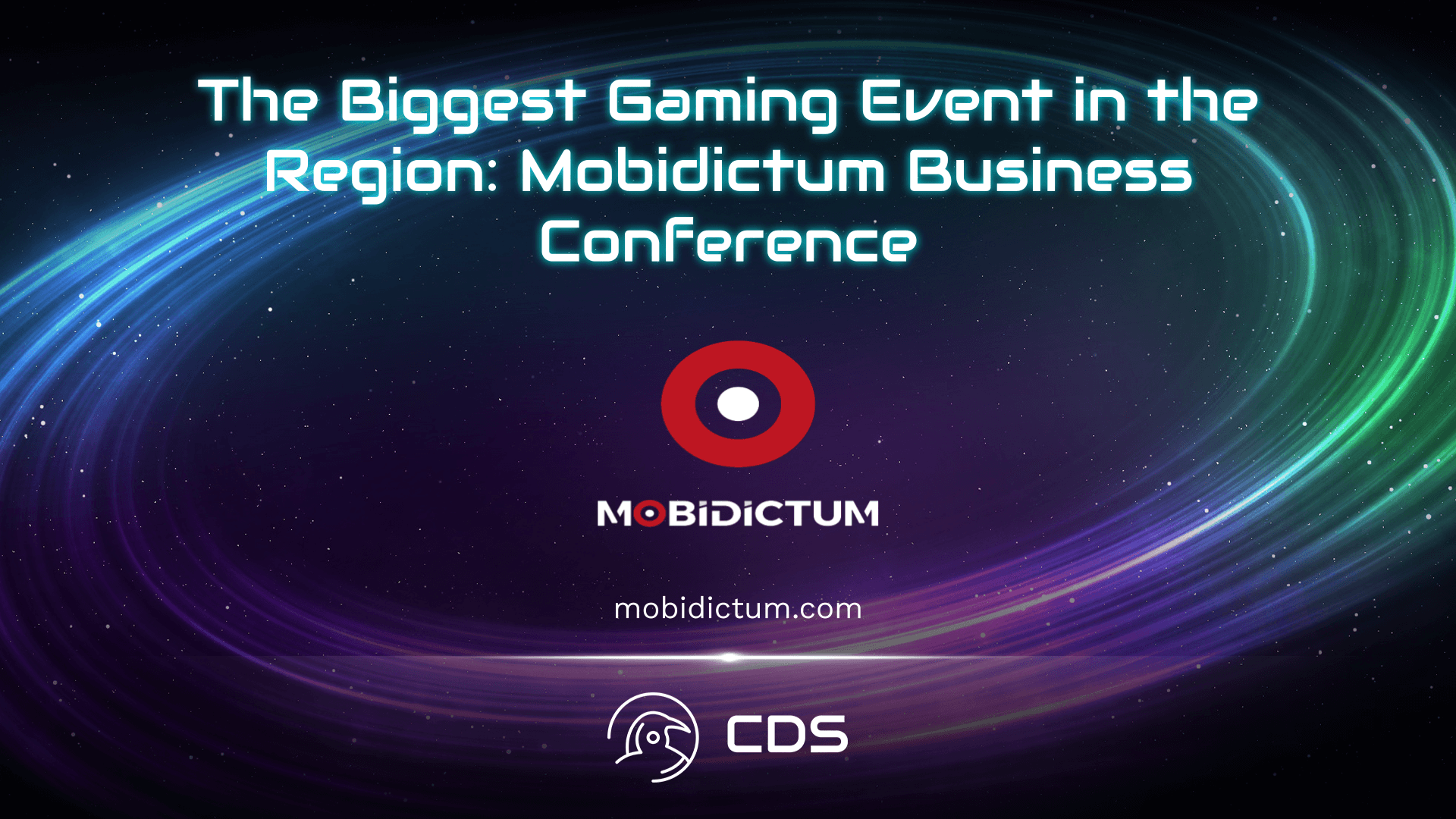 Mobidictum Business Conference (MBC), which is seen as one of the biggest gaming and B2B events not only in Turkey but also in the European region, was held at Istanbul Haliç Congress Center on 5-6 September.

Almost 50% of the participants in the event consisted of teams from different countries of Europe and Asia, and it attracted great attention by visitors who wanted to examine the new projects. While the stands of more than one hundred projects were opened at the event; The stands of leading companies in their sectors such as Game Factory, Troy Guild and TikTok led the event.

Although the event seems like a game fair at first glance, important representatives from the blockchain industry, VR/AR companies, game developers and publishers took part in the event to expand their networks. It was noticed that many game companies present at the event were interested in blockchain technology and wanted to evolve games into GameFi projects, but despite this, no breakthrough was made in this regard. While many communities provided interviews with teammate candidates, many core projects shook hands with their new investors for the first time in the conference room. For developers who have spent years at the computer on the project they have dedicated themselves to, the importance of major events such as MBC has once again been revealed.

The fact that the Haliç Congress Conference, which started hosting important talks from the first minutes of the event, was postponed for the event, contributed greatly to the quality of the event. A special area dedicated to Indieway projects, a special hall for B2B meetings, a section reserved for big game companies, a special room where VIP participants and worldwide influencers come together, a media special area for interviews and conversations, conference rooms that have been reorganized for industry leaders to speak and much more. In the event, which was completed with the inspiring view of the Golden Horn Strait; The fact that necessities such as water and coffee are free of charge, that there is a free Maraş ice cream stand for guests from abroad, and that there are event staff in every hall trying to help you as much as possible were appreciated by all participants.

More Big Events in the Future

In a statement to CDS on the last day of the event, Mobidictum’s founder and CEO Batuhan Avucan stated that the expected efficiency from the event was achieved, and that they would like to implement the Blockchain Summit concept as well as the game fair concept in the future. Drawing attention to the importance of such events in Turkey, CEO Avucan added that the entire world should adapt to rapidly advancing Technology /Financial innovations as soon as possible in line with the development of the Blockchain ecosystem, which he called the ‘technology of the future’.

Interviews with Fitburn and BRN Metaverse

Interview with CEO of Exnatura