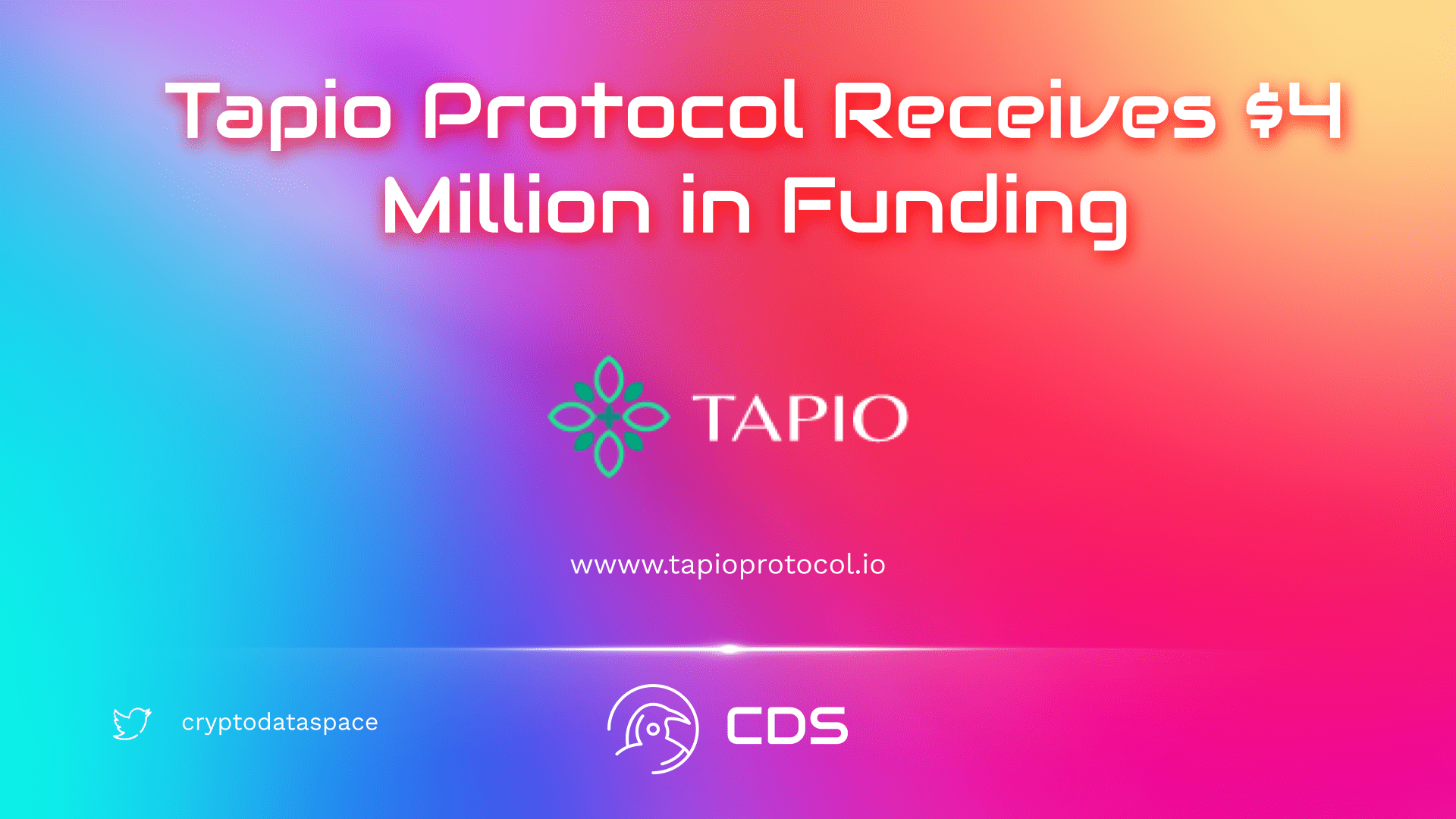 Tapio, founded to develop DeFi protocols on large tokens such as Ethereum, received $ 4 million in funding. Tapio, which received funding through Polychain, Hypersphere, and Arrington, provided a unified liquidity standard with Polkadot.

Tapio is the biggest supporter of Pokadot’s shared security model, blockchain capacity, and slot auction feature. It is even predicted that similar tokens contained in the blockchain will cause problems to the Polkadot ecosystem.

The proliferation of derivative tokens due to the use of DeFi has both benefits and disadvantages. In other words, market moves such as collecting returns and lending via Ethereum copy their own similar ETH formats. These are formats such as aETH, stETH, and rETH. It is predicted that this situation will grow in the Polkadot system. Thus, while this system appeals to more users, it also provides clearer benefits. However, there are some problems caused by high DeFi usage. These problems are listed as follows;

The resulting problems reduce the overall capital efficiency and cause liquidity fragmentation.

How Did Tapio Appear?

Tapio was created to bring the resulting benefits or losses together in a common denominator and turn the whole situation into a basic benefit. Because DOT derivatives such as Tapio, staking and crowdloan want to make middleware more useful for all parallel chains and all dApps within the Polkadot system.

Tapio is a synthetic protocol application that is an intermediary efficient liquidity for individual and collective uses. The Tapio system, which processes different token derivatives into the Polkadot system at high rates, strives to synthesize the availability of these processed data. Thus, the liquidity stores formed within the system are eliminated.

Tapio, which was first introduced in 2021 with the Web3 Foundation Open Grant, is also the application that received the first Acala Ecosystem Grant. Tapio includes financiers, software security experts, entrepreneurs, and engineers.

Tapio, created by Polkadot to create a highly secure and trouble-free chain, is compatible with all parallel chains. Thanks to this compatibility, Tapio plays a complementary role between parallel chains. It is also possible to experience the Tapio system through the Acala App and access tokens such as tDOT that the system allows to be used.

TDOT, which is formed through the Tapio protocol, offers a more stable liquidity pool compared to other DOT and DOT derivatives. This Tapio system in Polkadot is also considered appropriate and supported by the Stable Asset system. In addition, tDOT provides endless, sustainable benefits for Acala and all dApp creators.

In order to realize this vision and provide a safe market environment, Tapio has received an investment of 4 million dollars together with Spartan, 0xVentures, CMS, D1 Ventures, LongHash, 11-11 DG Partners, Genblock and Vallaha. This investment was realized under the leadership of Polychain, Hypersphere, and Arrington companies. In addition, PAKA, Double Peak and Illusionist Group companies are also notable as the largest parts of this investment.

What is Magic Square ?

Space ID: A profile of you…