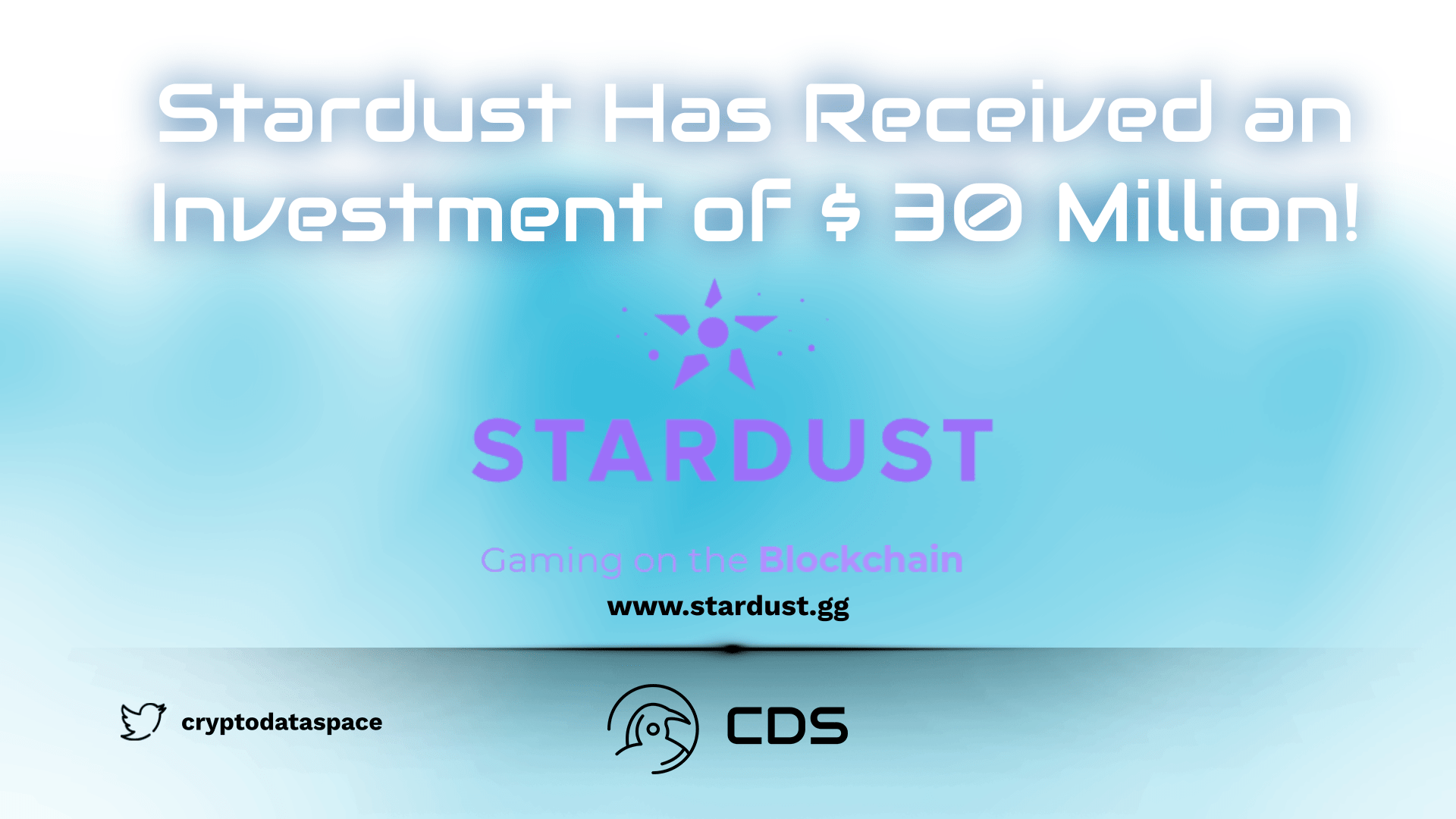 Blockchain and NFT are among the innovations brought by the technology that has developed in recent years, continue to receive big investments and are making progress. In this direction, the gaming industry, which is already a big industry, and BlockChain technology are merging. Stardust, the pioneer of these companies, stands out by taking its first step.

What are the Services Provided by Stardust?

The company has revealed how open the future of the market is with the statement they made recently. The services provided by the company are:

On the other hand, in the funding round led by Framework Ventures, one of the most well-known venture capital firms, Stardust announced a funding of about $ 30 Million. Stardust, who did not disclose the given assessment, stated that they are in a good position.

The History of Stardust

First, two important names of the company mentioned that their entry into the blockchain stories were with CryptoKitties. Stardust wanted to enable people to both trade and educate themselves with certain emphasis in this crypto game. Atif Khaan, who previously worked as a software engineer in a company, threw himself into this sector and founded the Stardust Dragon because he loved games and was a fan of Yu-Gi-Oh.

Built on blockchain, the company has started making virtual games that feature crypto technology and are easy to access for chain developers like Polygon and Solana. They then developed them to promote virtual gaming for new investors and the company.

While investment in cryptos has fallen, it has paved the way for another industry, NFT. FV co-founder and well-known in the industry, Michael Anderson, said that his company has invested in Stardust and will continue to do so, stating that it will both positively affect existing traditional games and that Blockchain games will develop in this way. He said that he thinks the Stardust company will be a bridge between traditional-blockchain games. Without such firms, a bridge can never be built between them. However, with the entry of NFT and Blockchain into the gaming sector, new speculations began to appear.

For example, it is crucial that traditional game developers also step into the company and these industries, and their involvement would complete the bridge. For this reason, the Stardust company has started to work together with Tilting Point, one of the very well-known names for the understanding and development of blockchain games. The following companies became Angelic, SkateX, COOLCATS, Midnight Society and World Spark Studios.

Xterio Has Raised $40 Million to…