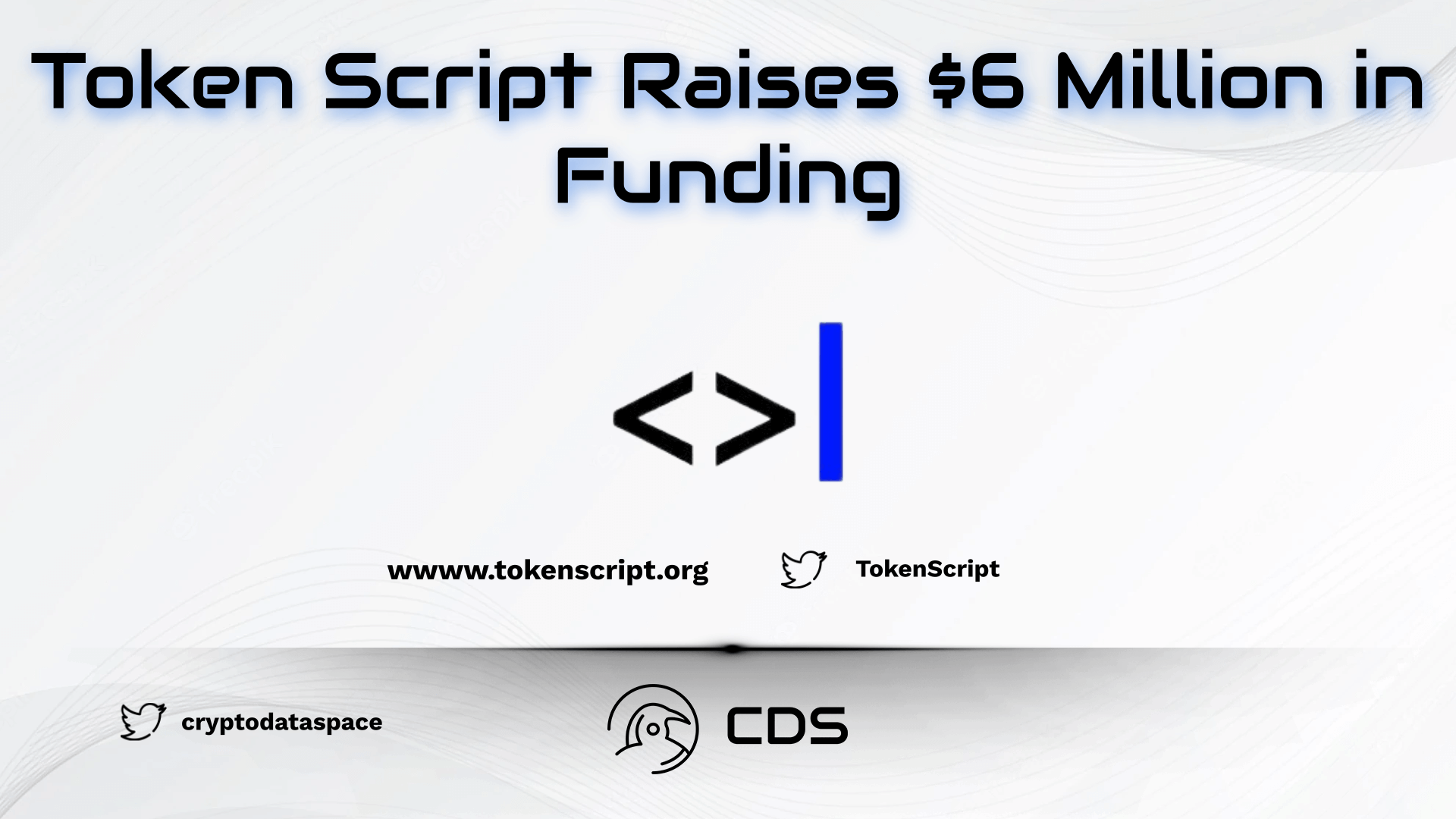 Smart Token Labs is an open-source software company. The company announced that it has raised $ 6 million in the investment round it has organized for its new project, TokenScript. The investment round, which was led by billionaire Fosun International co-founder Liang Xinjun, also included participants such as HashGlobal, Bodl, and Fenbushi Capital.

After this investment, the valuation of the TokenScript project increased by exactly 4 profits and reached a valuation of 200 million. In the summer of 2021, Mark Cuban again obtained a $6 million fund from investors such as Crypto.com, Framework Ventures, and Mechanism Capital.

Smart Token Labs will use the capital obtained from the investment round for the development of TokenScript, which aims to improve the functionality of tokens.

“TokenScript has enormous potential as a programmable smart token interface, an open source middleware that can connect Web2 and Web3. We are very encouraged by the traction the team is gaining via projects with global brands and integrations with major platforms.” said Xinjun in the statement.

TokenScript’s product is integrated with many major platforms such as BrandConnectors, Galaxy and Shopify. In addition, according to Smart Token Labs’ statement, the basic structure of the product can work between blockchains such as Solana, Flow, Polygon, Avalanche, and Ethereum.

Fosun International Limited is a multinational company based in China. Founded in 1992 by Guo Guangchang and four others, the company is headquartered in Shanghai and was established in Hong Kong in 2004. Its co-CEOs are Chen Qiyu and Xu Xiaoliang. Wang Qunbin joined Guo Guangchang as co-chairman in early 2020. The company is present in 16 countries and they are one of the largest private companies in China. Their ranking in Forbes Global 2000 in 2000 is 371.

Liang Xinjun is the former vice president and CEO of Fosun International. Fosun’s investments are in different fields, from steel production to mining, from tourism to medicine.