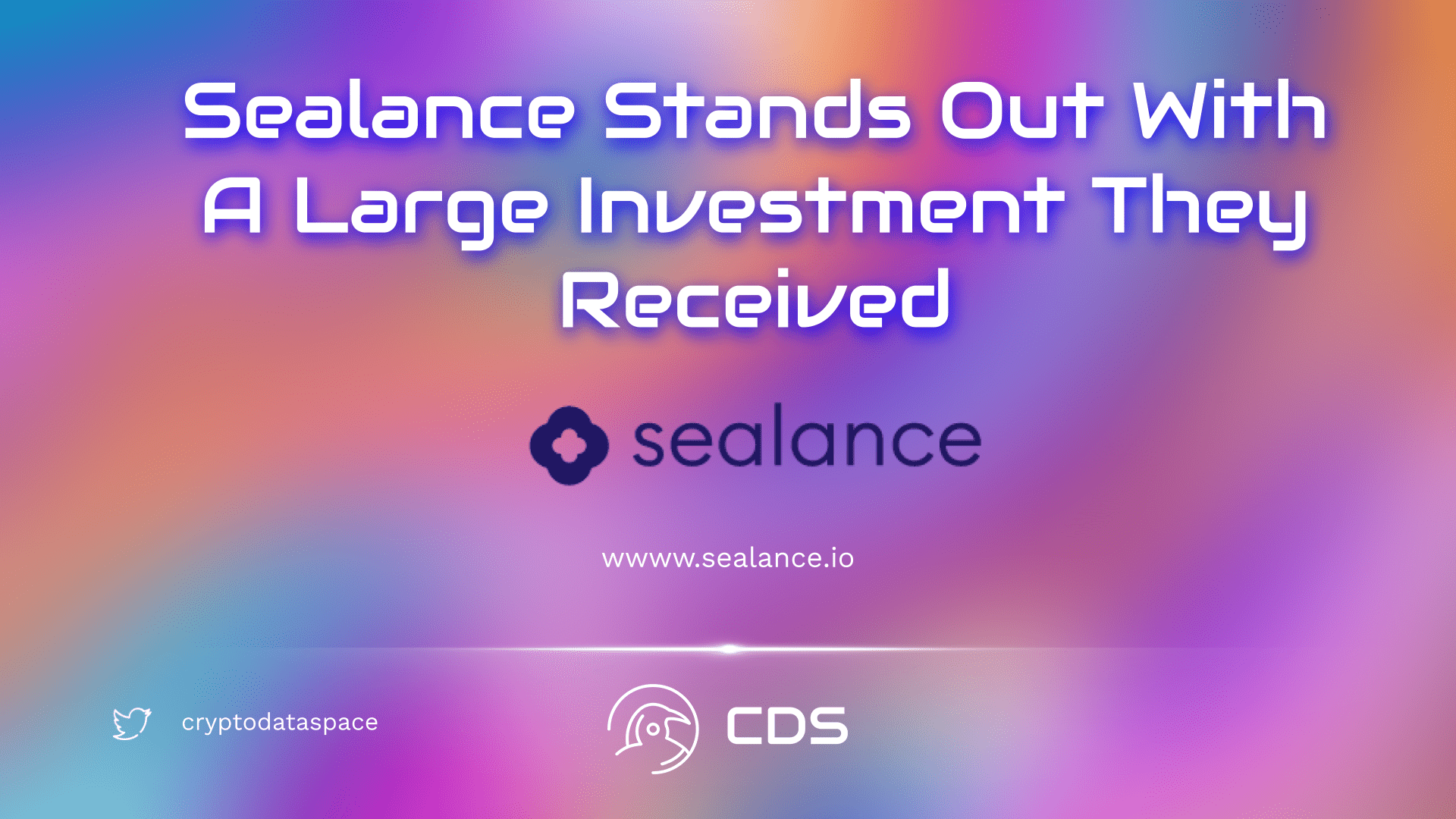 With its seed funding from top investors, including Galaxy and Ribbit Capital, Sealance has made a name for itself.

The Big Investment Sealance Has Received

Built on state-of-the-art encryption, mathematical mechanics, and zero-knowledge proofs, Sealance has been hiding behind the curtain for some time. But recently, Sealance, the first blockchain-based trust platform for cryptocurrencies in the world, came out of hiding. Many of the largest cryptocurrency exchanges and well-known international investors, such as Galaxy and Ribbit Capital, have invested in Sealance. This caused Sealance to stand out.

Eran Tromer, Matthew Green, and Shlomit Azgad-Tromer are the creators of Sealance. Matthew and Eran, the founding scientists of Zcash, the first currency to protect user privacy, have made significant contributions to the fields of privacy and blockchain research, as they are co-authors of hundreds of peer-reviewed articles. They are also among the world’s best-practiced cryptographers.

Sealance Proofs is an extension of the zk-SNARK proof technology, which is the basis of Zcash. This technology was developed to protect privacy, identify IDs and implement policies using the most advanced problem-solving methods. These zk-SNARKs, which Eran and his colleagues first described in research papers published in 2013, are a powerful cryptographic tool that allows a person to show others that they have certain information or assets without posting basic data. In light of current events and the conflict between privacy and law enforcement, scientists have reunited to create a cohesive privacy platform that will boost trust in cryptocurrencies and replace main street money.

In this direction, Sealance is changing the privacy rules for crypto money. In traditional finance, banks are responsible for protecting the financial privacy of their customers, subject to restrictions that allow compliance and oversight for legal reasons. Compliance departments are used by banks to fulfill this task. But instead, Sealance incorporates compliance and financial privacy controls into the transaction itself, giving cryptocurrencies the same advantages as large financial institutions, but within a decentralized ecosystem.

The company’s technology enhances transactions with additional data on people’s identities while maintaining the privacy of both data and core transactions. Using zx-SNARKs to reason about this data, the company then automatically enforces recordkeeping procedures, transaction reporting requirements, risk management policies, and regulatory compliance on the blockchain in real-time.

Trust Platform reduces significant barriers to entry by facilitating the creation of new currencies, regulating who will use them, and ensuring that transactions are legal in the relevant jurisdictions.

This platform also supports various currencies, exchanges, countries, organizations, people, and banks. Moreover, it has proof of identity in addition to a policy enforcement process and compliance engine. In short, Sealance is one of the first platforms to create a closed marketplace for cryptocurrency transactions that can effectively protect sensitive information, except when required by law.

Sealance is the first decentralized cryptocurrency trust platform for compliance, identification, and privacy. The successful platform is designed to connect to existing cryptocurrencies and ensure regulatory compliance by implementing laws and policies on crypto transactions at the point of completion. Moreover, the foundation of Sealance is based on state-of-the-art mathematics, cryptography, and zero-knowledge proofs that determine identities.