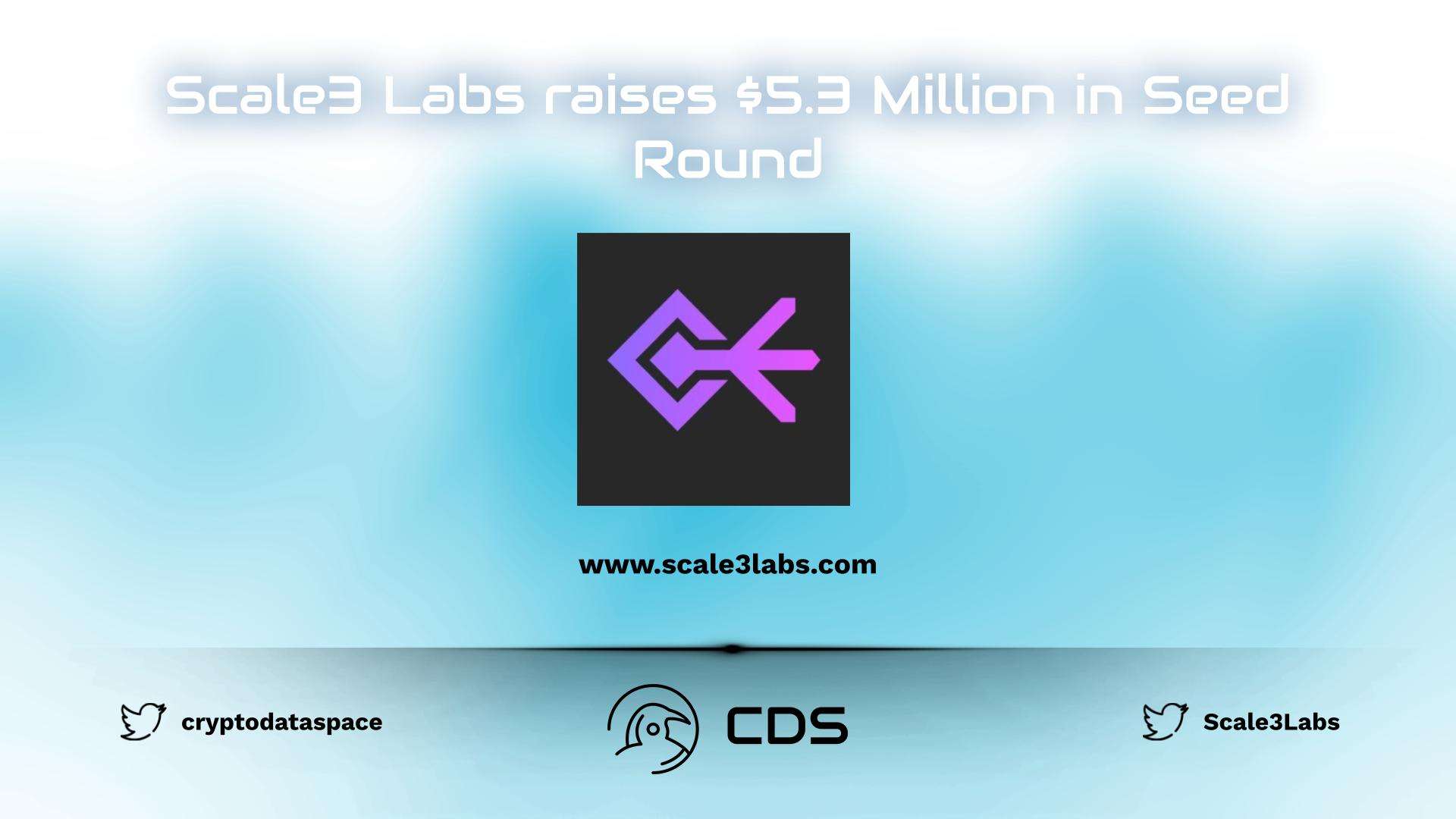 Scale3 Labs was created by former Coinbase employees. Scale3 Labs, which aims to provide Web3 Infrastructure, has raised $5.3 million in investment in a seed round led by Redpoint Ventures. Other names participating in the tour are Mysten Labs and Howard University. Scale3 Labs, which currently has only 7 employees, plans to expand its team with people focused on engineering and product marketing with the investment collected. Scale3 draws attention to the complexity and speed problem, especially on blockchain node operators.

Scale3 plans to solve these problems with its first product, Autopilot. It plans to integrate Ethereum, Solana, and Aptos blockchains into its product first in the future, for the product that currently only supports the Sui blockchain. Ola Muse, CEO of Scale3 Labs, said:

“We are building the Web3 observability and monitoring platform for blockchain nodes and networks. The DevOps for blockchain nodes are a challenge for every node operator, including exchanges, custodians, L1 foundations, staking providers, and node infrastructure providers. We have decades of infrastructure experience and are tackling this problem by building the much-needed standards and tools into our platform to simplify blockchain network and node operations”

Binance Labs Led the Pre-Seed Round…