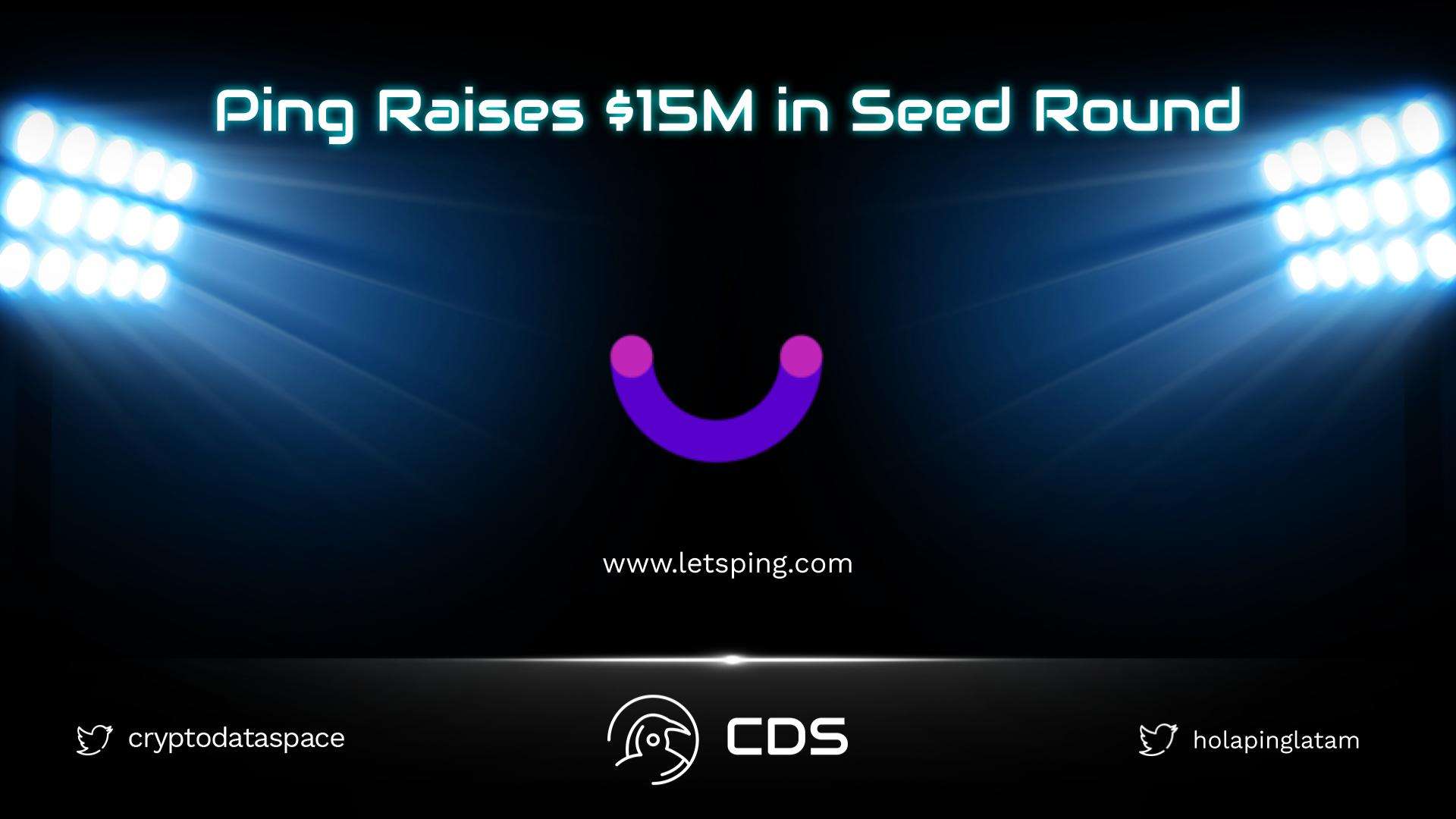 Ping, which aims to make it easier for freelance employees to receive payouts after their jobs, raised $15 million in investment in the seed round. Y-Combinator, Race Capital, BlockTower, Danhua Capital, Signum Capital and Goat Capital participated in the investment round. The funds raised will use to improve the platform and make it easier for freelancers to get paid by people doing freelance work, whether in crypto, dollars or their local currencies. Ping CEO and Co-founder Pablo Orlando said;

“Ping is the perfect solution for freelancers to get paid and for gig economy platforms like Braintrust, freelancer.com , Upwork to offer to their users. We established a platform that ultimately helps democratize access to higher paid jobs as a result of remote work. Ping enables freelancers and contractors globally to see the possibility of earning in dollars and saving in an account in the USA as the highest possible dream.”

Ping was co-founded in 2022 by Pablo Orlando, Mary Saracco and Jack Saracco. The team, which initially built the ping platform on payment problems in Latin America, later expanded it, considering it a global problem. Ping enables Freelance employees to receive their payouts in any crypto asset or fiat currency in a simple way and accelerate their work. While users can pay via cryptocurrencies, they can also invest through the platform. In addition, users can invoice the payouts they receive and send them to employers quickly.