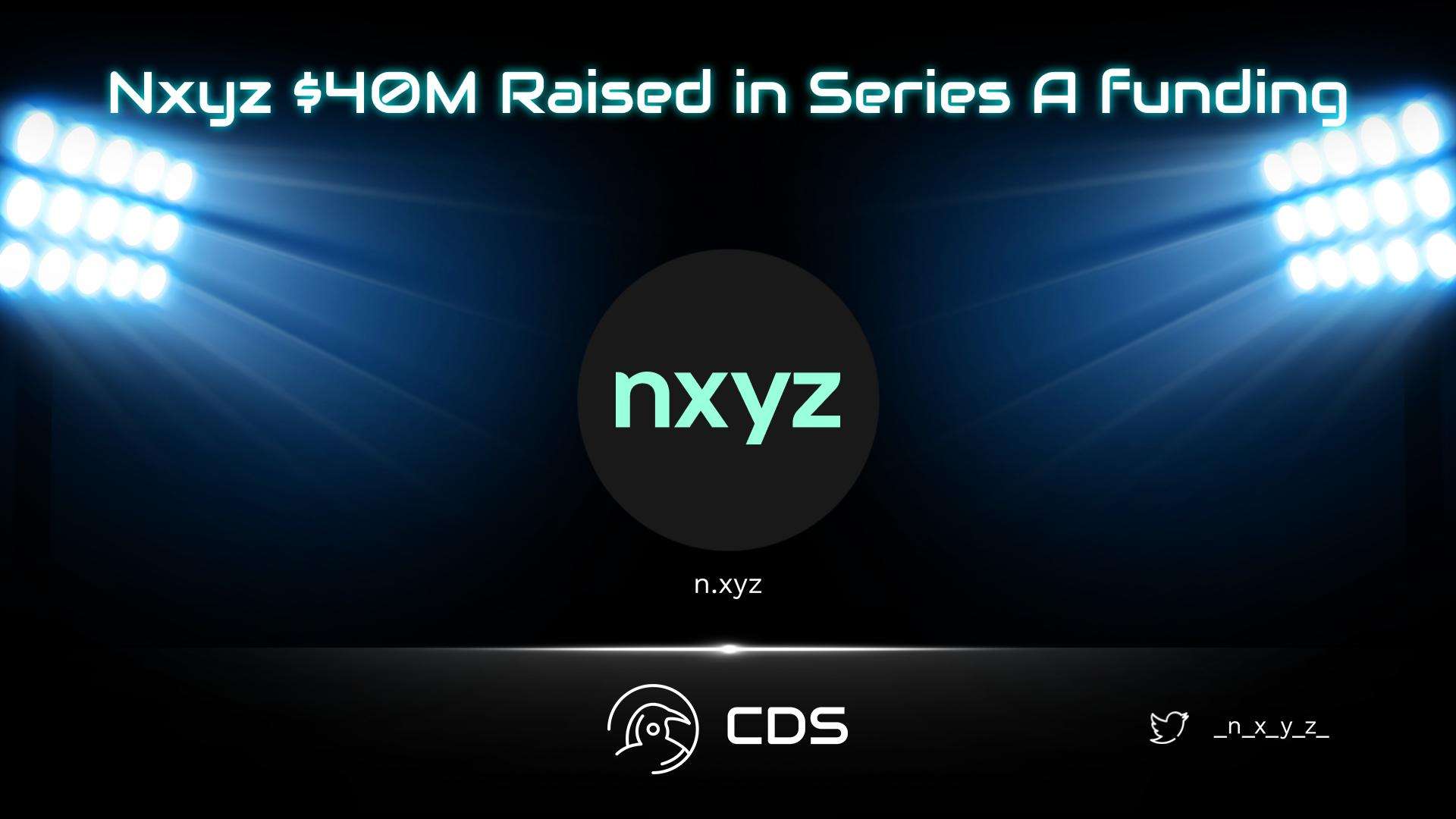 Nxyz, a Web3 platform that provides data infrastructure for blockchains, has raised $40 million in a Series A round led by Paradigm, a mostly crypto-focused investment. Among those who participated in the tour were names such as Coinbase Ventures, Greylock Partners, Sequoia Capital. Alongside these names were Web3 angel investors such as former coinbase chief technology officer Balaji Srinivasan, Jaynti Kanani, Jing Wang, Packy McCormick, Surojit Chatterjee, and Ryan Selkis. According to the press release at the end of the round, it was said that the collected investment will employ new talent, create support in emergencies, and be used for growth across different blockchains. Matt Huang, co-founder and managing partner of Paradigm, said:

“Nxyz has a truly outstanding team building the best data infrastructure for Web3, and we at Paradigm are excited to support them.”

Founded by Sridhar Ramaswamy, a former Google advertising executive, Nxyz aims to provide blockchain indexing and data infrastructure that focuses on speed and security, perhaps the two most important factors for blockchains. The platform takes advantage of the collected data by providing users with an application programming interface. Through this API, it is able to convert data on the blockchain in less than 200 milliseconds. Sridhar Ramaswamy said:

“We created Nxyz so that users can focus on creating content on a large scale and have a quick and simple method to index the data they need. I am convinced that this is exactly the kind of innovation that is needed to help ensure the widespread adoption and success of Web3,”

Created by a team who previously worked as systems engineers at Google earlier this year, Nxyz currently supports Ethereum, Polygon, Binance, Avalanche, Arbitrum and Optimism. More than 5 billion transactions have taken place on the platform so far.