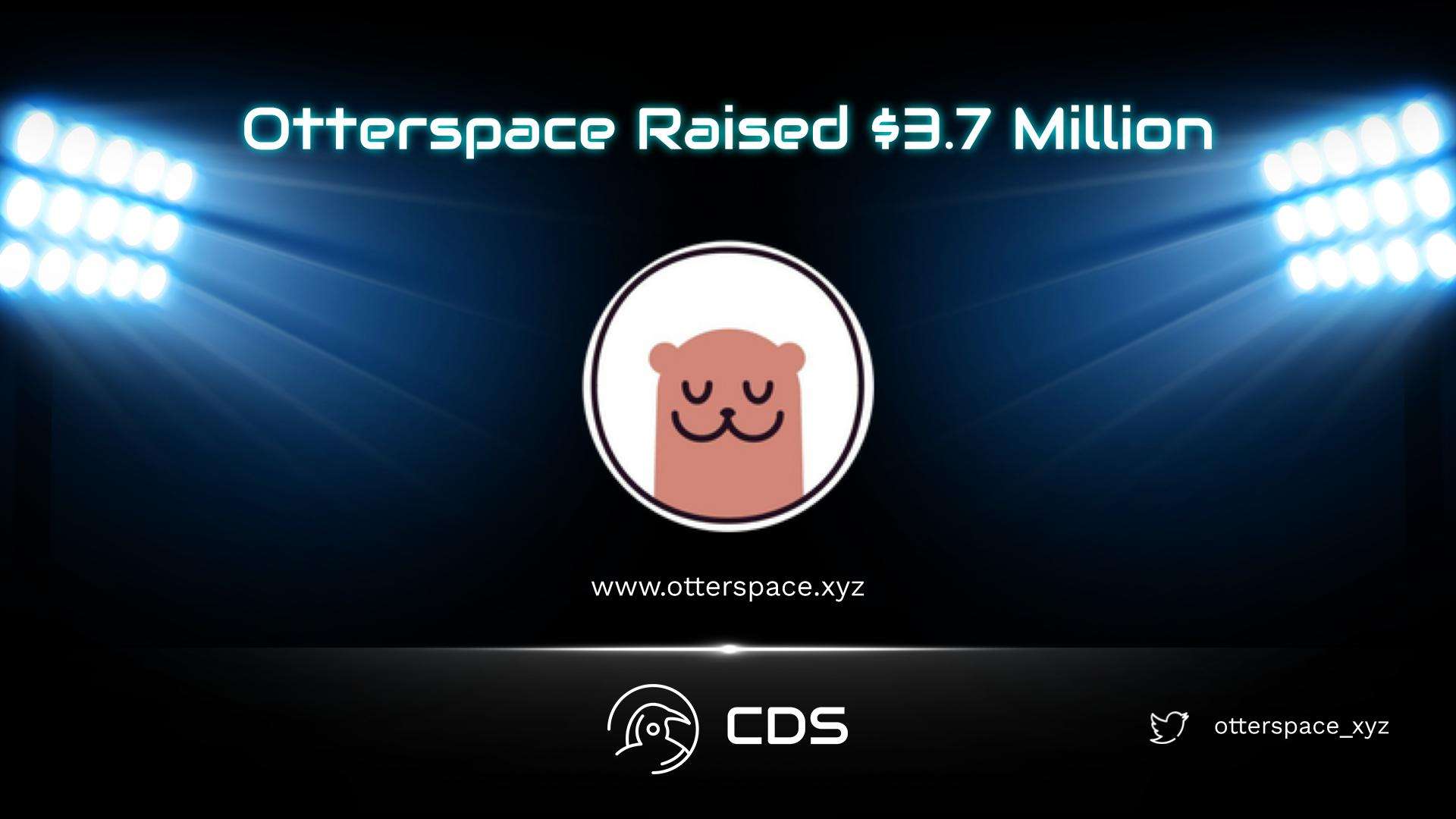 Otterspace is an NFT start-up project. Its main aim is to have a Decentralized Autonomous Organization (DAO) whose main purpose is to develop a protocol and application aimed at reducing the disproportionate financialization in Web3.0. The seed round was co-directed by Cherry Crypto and Inflection. Leading investors include Bessemer Venture Partners, Coinbase Ventures, Btov Ventures, Paua Ventures and Tiny.vc. Among the other investors participating in the tour, we see well-known names of Web3.0 and DAO such as Dune Analytics, Radicle DAO, Syndicate, Gitcoin, Metastreet and Polygon.

Otterspace was founded in February by former Soundcloud employees Rahul Rumalla, Emily Furlong and former venture capital investor Ben Dobrick. Otterspace wants to reward its users with deservedly earned NFTs instead of purchased NFTs. For this, there is an NFT badge system in Otterspace, which is issued on condition that users complete certain tasks and goals.These badges cannot be bought or sold. In addition, after earning NFT badges, you can have various privileges. NFT badges allow DAOs to establish teams and Decipher the roles among members. Badge holders can vote in management elections. Otterspace is preparing to enter the Ethereum mainnet in the near future.

DAO and Web3 for Otterspace

DAOs are entities that are governed by communities and do not have a central authority. We have said that Otterspace DAOs were established to prevent disproportionate financialization in Web3.0. In DAOs, investors are given the right to vote for the start-up and marketing processes of a project. Investors can vote using DAO’s local government tokens. We can say that investors with high shares hold a great power in this process. NFT badges offered by Otterspace cannot be bought or sold. In addition, small investors also have a say, as they are deserved and earned in accordance with certain tasks. With this project, Otterspace aims to shake up the inequality in DAO.