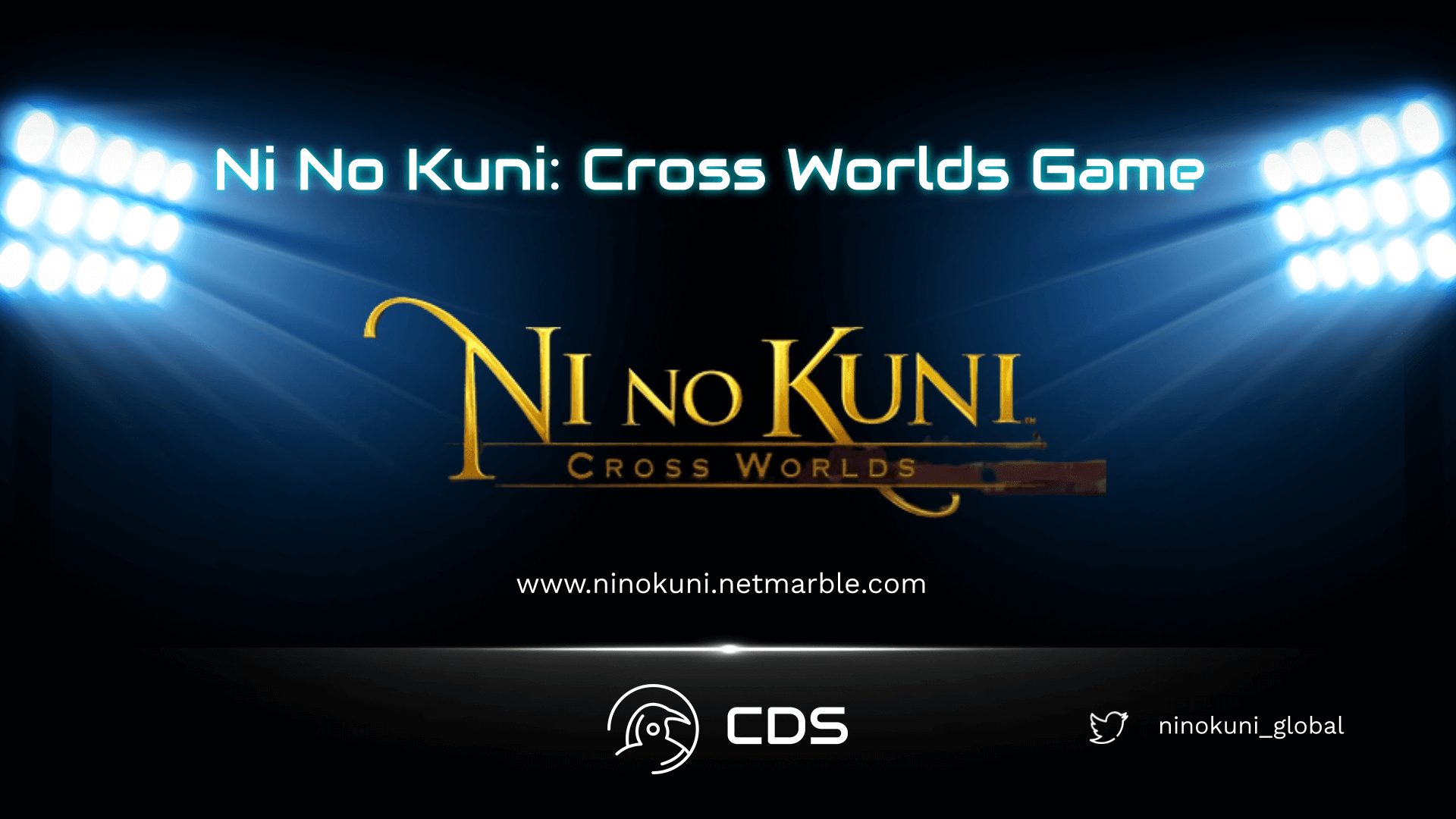 When you read this article, where we will discuss Ni No Kuni: Cross Wold, which is based on a world where original games, fantasy and reality exist side by side, you will know everything you need to know about the project.

With its new game, Ni No Kuni : Cross World wanted to provide its players with a movie-like gaming experience and to earn tokens by playing the game.

Players can receive two types of tokens of Ni No Kuni: Cross Worlds through the blockchain system. There are two biggest goals for the developers of the game to make a choice of two token models. These are; sustainability and the ability to protect the token value

The Story of the Game

Players are attacked by mysterious enemies and arrive in the Nameless Kingdom, from which they escape with the help of Queen Sia. After a forced landing in a safe place, the player begins a journey to rebuild the unnamed kingdom with the help of his self-appointed Cluu.

In this journey to save the world from danger and return home, players will meet other Soul Drivers in the same situation. While they will be friends with some of these people they meet, they will become rivals with others. In addition, they will uncover the identities and motives of the enemies and learn secrets about Ni No Kuni’s long-untold history.

In Ni No Kuni, players can choose from 5 unique characters with different weapons and enjoy playing different fighting styles.  Each of these characters will enter the virtual world of Ni No Kuni by Soul Diving, while stories of their own worlds will be revealed at surprise moments throughout the game.

In Ni No Kuni, players can create a garden on their personal farm to grow crops and replace the harvested products with other decorative items in the game, such as huts and tents. As an extra, players can help someone else’s garden or visit their Farm to keep track of what they are doing.

Ni No Kuni: Cross Worlds is not just a game where you fight monsters. The world of Ni No Kuni: Cross Worlds is filled with interactive ‘Social Objects’ that players can use together. Social objects are available in various forms in the game. As an example: by touching the sound stones, you can make music, light a bonfire and sit around with friends, and even play football.

The Territe Token (NKT) is a token available on the MARBLEX platform. Players can make in-game purchases with the Territe token and exchange freely outside the game.  Territe token can be earned by playing in two areas in the game: Chaous Field and Familiar Adventure.

In Chaous Field, players can earn Territe tokens by hunting monsters and going on adventures with friends.

The Asterite Token (NKA) is a utility token available on the MARBLEX platform. Users can shop and trade in-game with this token. The Asterite token can be earned from competitive content within the game. These are: Lava Valley and Familiar Arena.

In Lava Valley, players can obtain the Asterite token by winning a 3-on-3 battle.

Again, just like in Lava Valley, players can win Asterite tokens by defeating the opponent with 5 to 5 teams of 5 friends in the Familiar Arena.

The tokens of the project have a total supply of 1,000,000,000. The project developers stated that this number may increase in the future by injecting additional tokens if necessary conditions arise.

Bitquery Raises $8.5M in Seed Round…