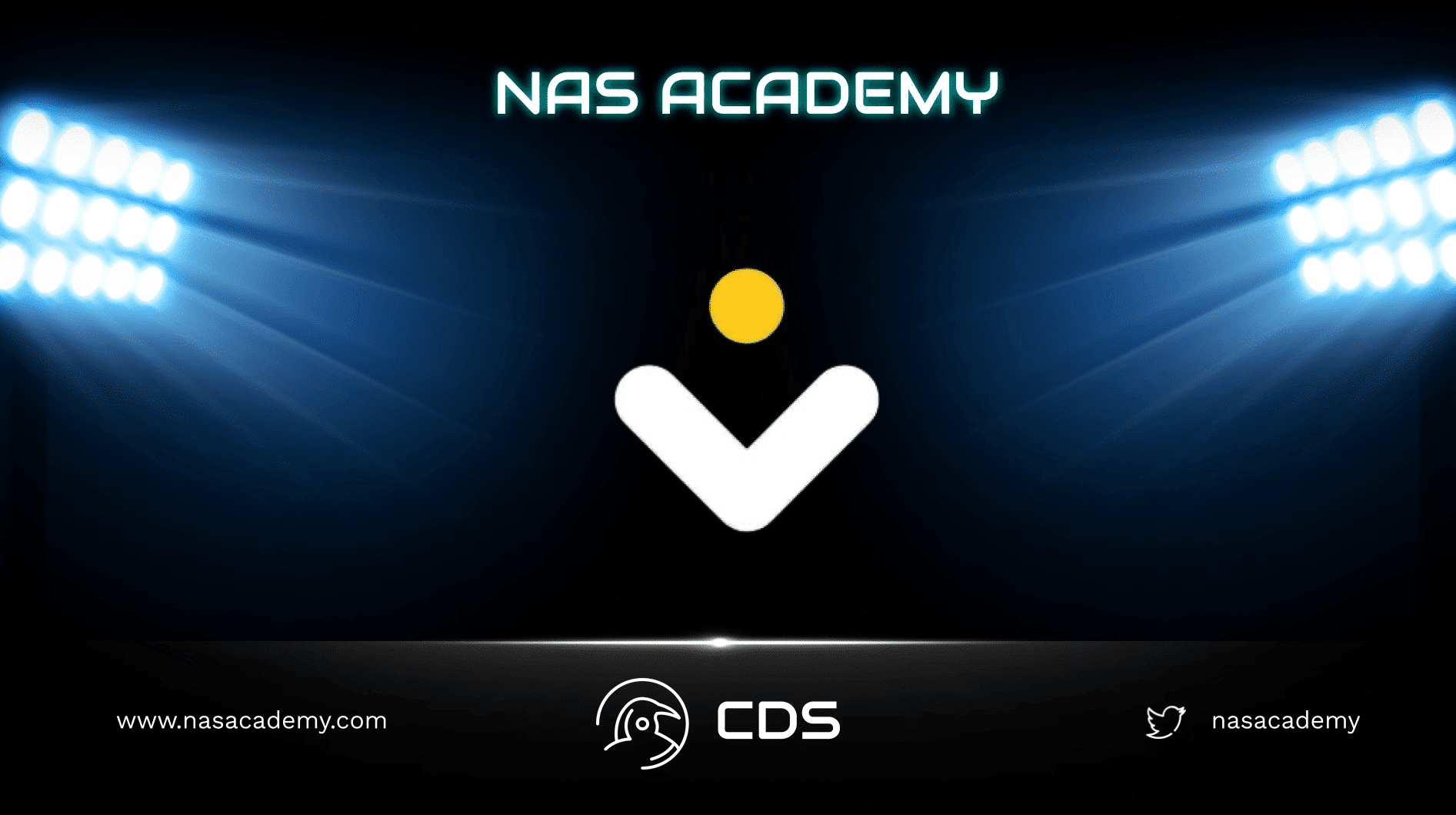 Nas Academy is an EdTech platform that provides the necessary technology and platform requirement to content producers worldwide to launch their own online courses and communities. Nas Academy, which has managed to exceed 50 million followers, has created an educational platform for content producers.
Its founder, Nuseir Yassin, stated that they are in a cohort-based learning approach that tries to ensure that they achieve higher completion rates than standard MOOCs (Massive Open Online Courses). In addition to all these, Nas Academy makes it possible for students and creators to meet in appropriate environments.

EVERYTHING IS FOR NAS ACADEMY

To contribute to the learning experiences of content producers, Lightspeed Venture Partners led the company in a series A funding round, raising $11 million with thCOe support of Visioneer Holdings, 500 startups and Metapurse.
Headquartered in Singapore, Nas Academy has worked with content producers to make education accessible to more than 200,000 students in 170 countries.The company received a 9.2/10 review, giving it a rating five times the industry average.

NAS ACADEMY IS CONFIDENT ABOUT WHAT THEY DO

The company managed to localize its users by offering customized tools in line with the creators’ own brand and target audience.
As it is known, Nas Academy processes a vision guided by investors and creators. Currently, the course stands out for its content, video editing, entrepreneurship and content marketing courses. The course costs, which range from $ 29 to $ 499 on the platform, continue to be met with intense interest.

NAS ACADEMY ADDS STRENGTH TO ITS STRENGTH WITH INVISIBLE COLLEGE

Nas Academy, founded by Nuseir Yassin, a video blogger with millions of followers, has announced that it has joined forces with Invisible College to provide ‘Decentralien’ NFT owners with access to exclusive Web3 educational content. Invisible College has been operating as a Web3 educational resource since 2021. Their concepts are NFT contents with learning credits. This co-offered NFT opens up access to special courses offered by leading instructors and creators to its users. Most importantly, thanks to decentralized NFTs, students will have the authority to sell or exchange their NFT membership as they wish when they are finished.

‘‘Together, we plan to build the largest community of learners, developers, and investors to help serve the broader Web3 ecosystem,” said Alex Dwek, chief operating officer of Nas Academy.” he stated. Nas Academy CEO Nuseir Yassin expressed his excitement about the new partnership and what it could mean for the Web3 space with the following words:
“Web3 is more than just an interesting topic for courses. We believe that NFTs can reinvent the way students consume online education and allow people to have a piece of the internet. That’s why we wanted to partner with a visionary community in the form of Invisible College. We’re excited to build together to help bring the next wave of users to Web3 and educate them.’’

Bifrost Announces the Launch of the…