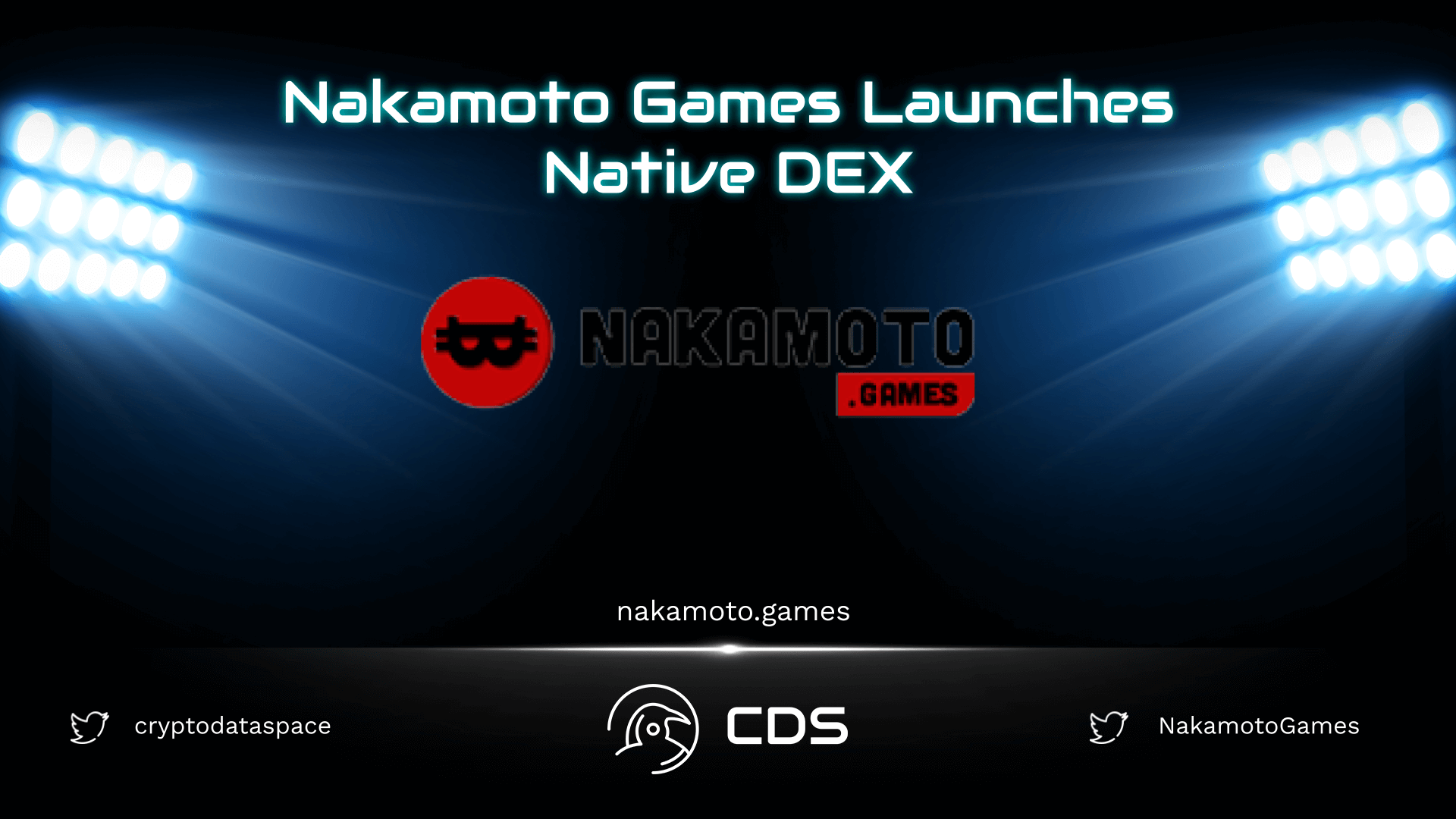 Nakamoto Games has announced the launch of a new decentralized exchange (DEX) for the burgeoning play-to-earn ecosystem.

The new DEX uses an in-house P2P system developed by Nakamoto Games. Users can convert BUSD to NAKA or vice versa NAKA to BUSD by creating an order on the exchange first. The user can then transfer the tokens to be exchanged to a BUSD-NAKA pool provided by Nakamoto Games. When the order is matched and completed, the user receives the purchased tokens almost instantly on the target chain.

Nakamoto Games predicts that this new option will improve on-chain liquidity for NAKA and help more users join the platform from the BNB Chain ecosystem. Currently, the BNB Chain has more than two million daily active users and a growing community of players, which makes the network an excellent option to try NAKA DEX. Over time, DEX will provide support for more BNB Chain-native (BEP-20) assets and eventually support stablecoins on other blockchain networks.

Nakamoto Games is providing a seamless financing experience for players and is finally introducing an in-house Dec to support cross-chain NAKA exchange. The company announced that they will prioritize the development of features to increase NAKA liquidity and, more importantly, attract new users to the ecosystem, which is still in its infancy.

It provides access to a wide variety of P2E games to anyone with a cryptocurrency wallet. Nakamoto Games will launch a bundle of games in-house, and will also give developers a chance to distribute their P2E creations. Players will compete for weekly prize pools and lucrative prizes.

Developers can launch their own P2E games on the Nakamoto Games user base, similar to how mobile app developers distribute their apps on the Google Play Store.