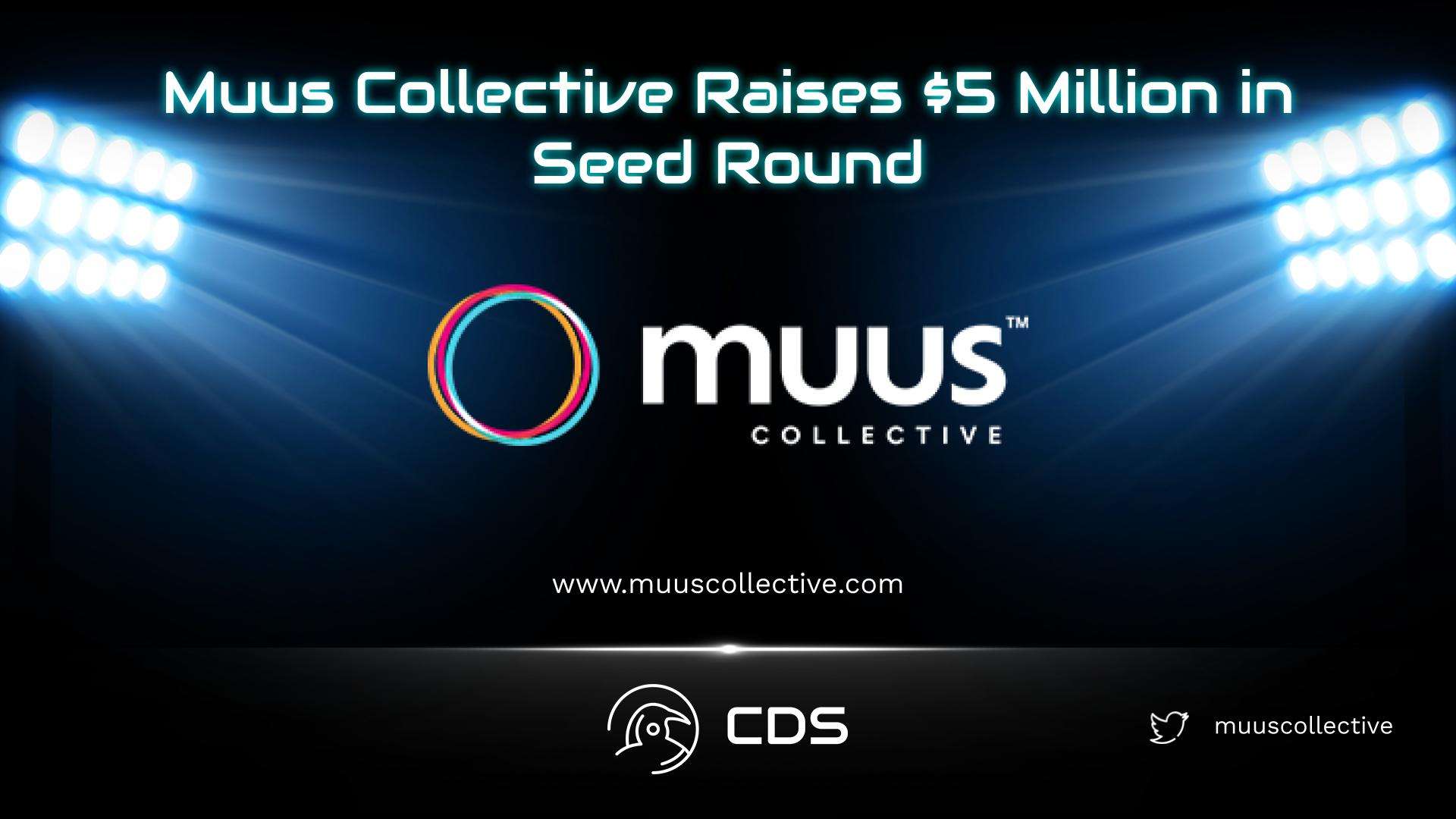 “At the intersection of gaming, fashion, and web3, consumer demand exceeds supply. Muus Collective is comprised of a team with a history of creating innovative experiences across all three areas, and we are committed to being a part of this innovative project. We are excited.”

About Muus Collective and Team

Muus Collective was created by people who are experienced and have sufficient expertise in their field, although they are not known in the fashion, gaming and web sector. Sarah Fuchs, co-founder, and president of Muus Collective is familiar with game studios and has been in this industry for more than 20 years. Sarah Fuchs served as vice president and general manager of Covet Fashion, which was recently named the best fashion mobile gaming platform. In addition,  Sarah Fuchs has produced many well-known PC and console games such as Spore, The Sims 2, Activision, Maxis and Electronic Arts, which means she is not a stranger to the gaming industry, and has sufficient knowledge.

Amber Bezahler, the other co-founder and CEO of Muus Collective, is a digital agency and operations manager who manages e-commerce and innovation initiatives for gaming brands such as Activision, Electronic Arts, Nintendo, Playstation and Xbox, and fashion/beauty platforms. For this project, Bezahler said, “We are witnessing two great revolutions, one in fashion and the other in the gaming world.”  Also, Wang and Boyoung Kim of Griffin Gaming Partners will serve on the Muus Collective board of directors. The advisory board of Muus Collective consists of Mich Mathews-Spradlin, former CMO of Microsoft, and Felicia Day, an actress, producer, and broadcaster. The Muus Collective’s  first project is a Web3-compatible fashion-style game that will be available on iOS and Android. The Muus Collective team aims to release the game in the middle of next year. This is all our information about the game, which is stated as players can earn money according to the combinations they make while playing the game, for now. The company said it will release more information about the game content and its plan over time.

Stella Fantasy Has Announced a New,…

Support for Ultimate Champions from Binance…